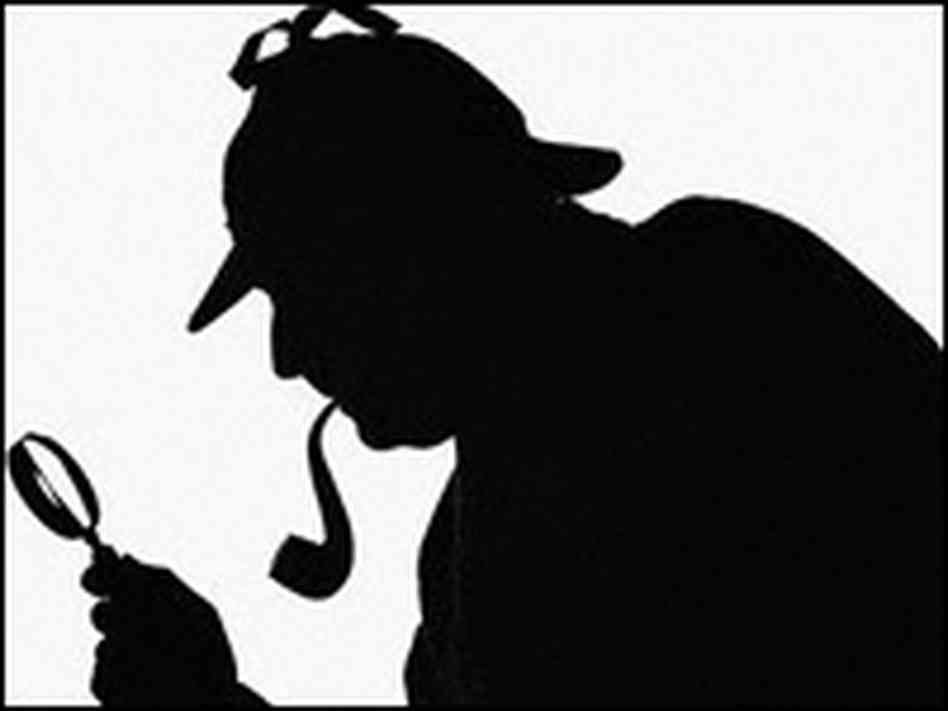 A trip outside of London on what appears to be a clear-cut murder case?

Watson and Mary’s breakfast is interrupted by a telegram from Holmes, summoning him to Paddington railway station. Watson is wary at first but his wife encourages him to join Holmes on a fresh adventure. As they travel out of the capital by train, the pair, accompanied by Lestrade, begin their deductions by reading back some rather detailed aspects of the case from the newspapers.

Charles McCarthy has been found dead by a lake near Boscombe Valley. His son James is the main culprit, having been seen arguing with his father and carrying a gun, with which he bludgeoned his father. Yet James will not reveal the nature of the argument and there is the strange call of “Cooee!” that the elder man shouted near the lake and his last words involving a rat.

Holmes begins a thorough examination of the scene around the lake, taking in muddy footprints and his vast knowledge of cigarette ash.  He unravels the secret behind both the call and the old man’s last words, before proving the young man’s innocence.

In one fun moment, Watson stays behind as Holmes and Lestrade go to question James McCarthy in custody. Not only does he showcase his medical knowledge by deducing how and where the old man was hit on the head, he is also seen reading a yellow covered novel. Watson then proceeds to critique the plot of the novel. Is this Doyle taking a veiled swipe at critics or fellow authors?

Again as in the previous story, we see the softer side to Holmes. Despite committing a violent murder, Holmes vows to keep the identity of the real culprit a secret and to ensure that James McCarthy goes free. Also of note is that Holmes wears a ‘long grey travelling cloak and close-fitting cloth cap’ and from this we have the famous image of deerstalker and cap to thank.

Tomorrow it is The Five Orange Pips…