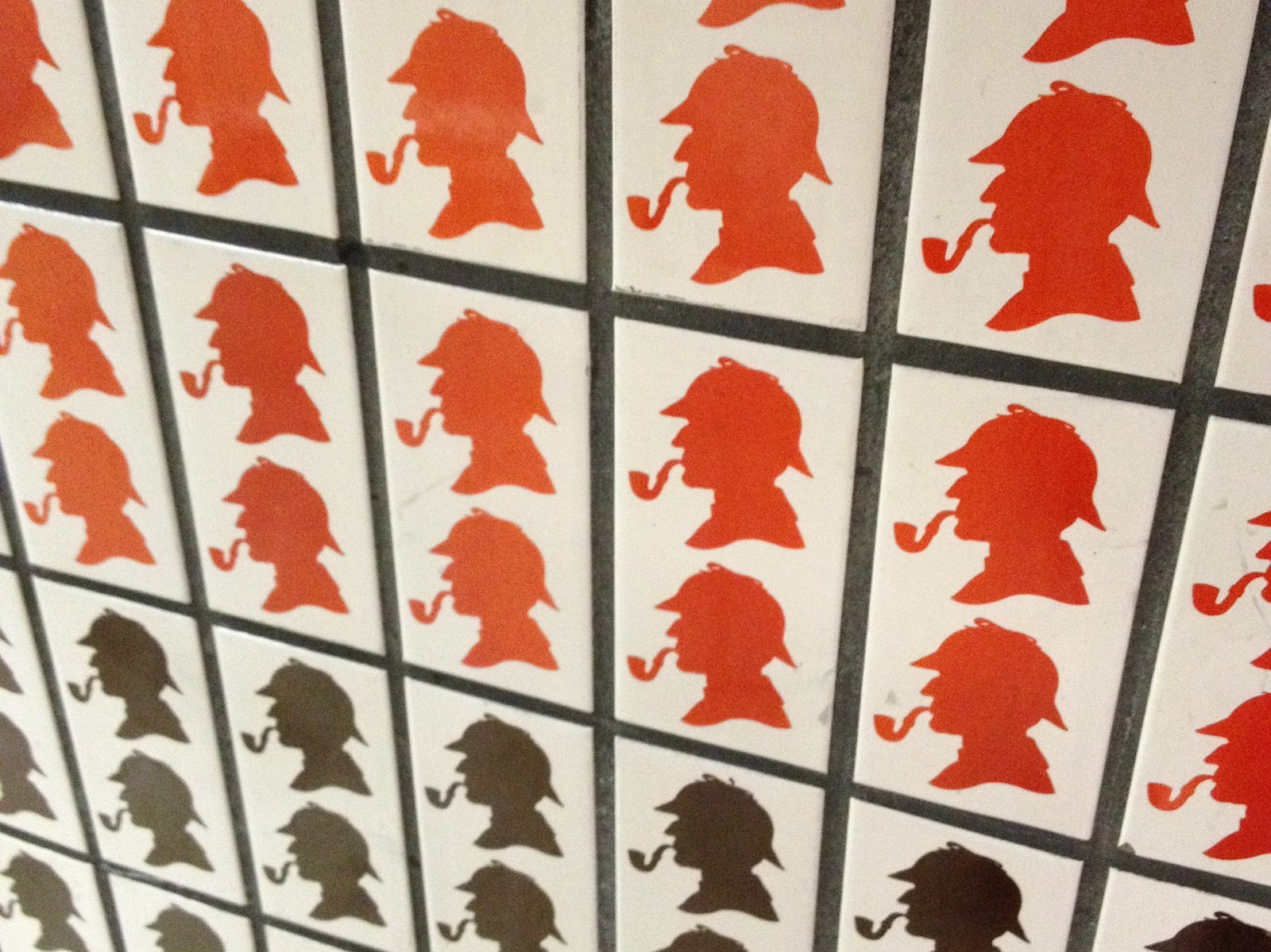 Sherlock must solve the murder of Sir Eustace Brackenstall.

Watson is woken early one morning by Holmes as they must rush to a murder scene at Abbey Grange. Sir Eustace Brackenstall has been killed, apparently by burglars, bludgeoned on the head by a metal poker. Inspector Hopkins believes that it was carried out by the now infamous Randall gang, consisting of a father and two sons, who have committed several other burglaries in the area. Lady Brackenstall recalls how she was tied up by the kidnappers, who then drank wine from three glasses to steady their nerves while the robbery took place. Along with a swollen eye, there are also two red spots on her arm which her maid, Theresa Wright, later tells Holmes was inflicted upon her by Sir Eustace.

“The game is afoot!” calls Sherlock to Watson as they make their way to the crime scene. As we see Holmes’ observations and his eventual solving of the case, it is Watson though who plays a pivotal part in the case’s resolution. Once the identity of the murderer has been revealed, Sherlock calls on Watson alone to decide their fate:  “Not guilty” he swiftly declares. Once again Sherlock decides not to involve the police in the matter.