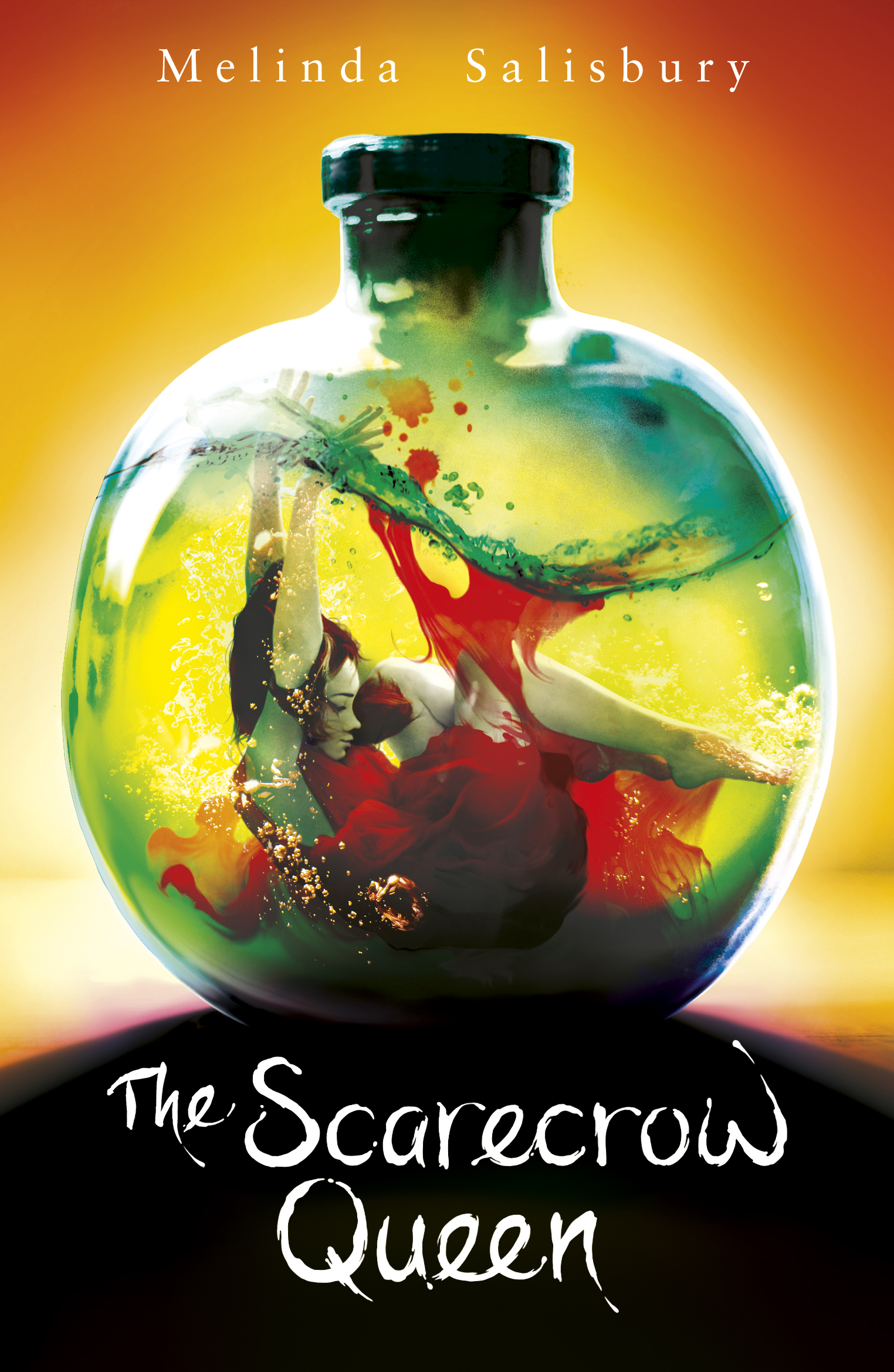 Happy publication day to The Scarecrow Queen, the final installment in Melinda Salisbury’s fantastic trilogy which began with The Sin Eater’s Daughter. I loved – devoured? – that book and the follow-up, The Sleeping Prince, in a few days and I’ve been waiting to read The Scarecrow Queen ever since. It doesn’t disappoint; you’re in for as many twists, turns and moments of sorcery, and as much blood and lust as you could possibly wish for. As part of the blog tour, Mel and bloggers are creating vision boards illustrating various characters from the series, including their appearance, characteristics, personality and their important themes, and writing about the other’s presentation. I’m thrilled to present to you… Twylla.

Twylla is the main character The Sin Eater’s Daughter trilogy, and my favourite character, so it was a privilege to be able to think about her. 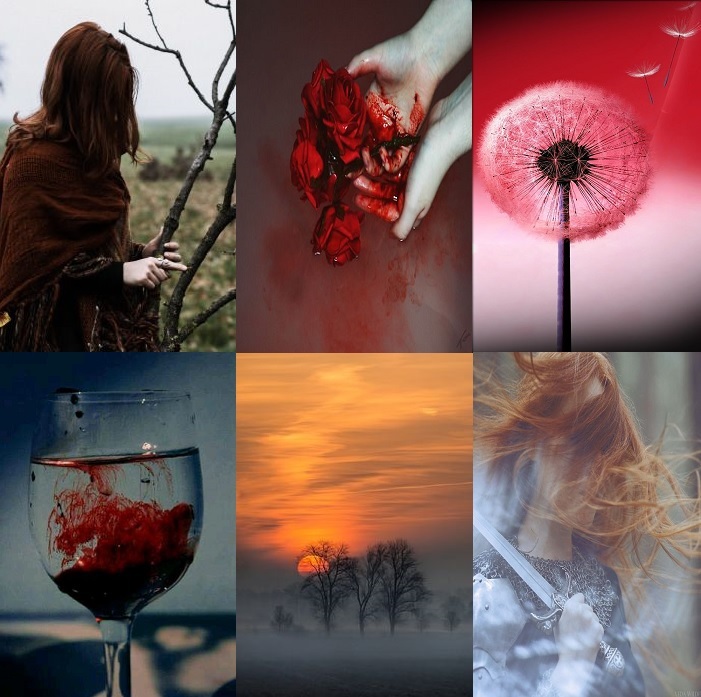 The predominant colour in Mel’s images is red – the long hair, the mixture of red in clear liquid, the blood, the breaking dawn. It’s the colour of Twylla’s hair and love but also danger and death that are so much part of her character. The images of the women seem to show them as isolated; Twylla is isolated by the power she seems to wield and then later by the choices she has to make. Twylla is also natural and wild, like the dandelion, and the dawn, while red, can also be a hopeful new day. 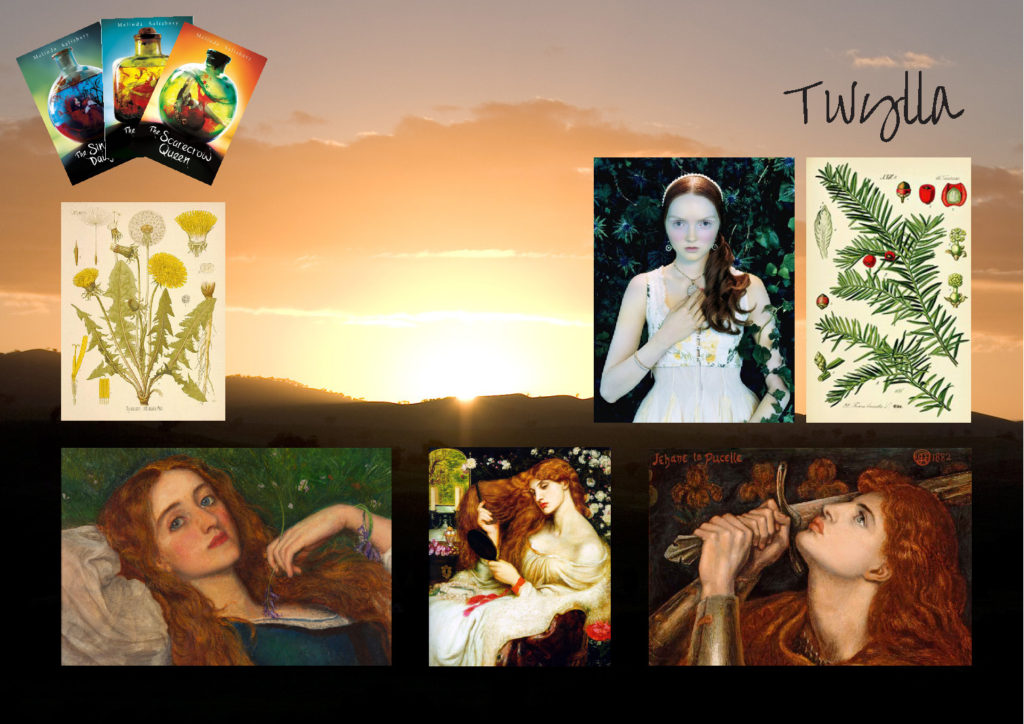 Kate’s Twylla is very similar to mine – we’ve both focussed on her hair – which is definitely her most striking physical feature – and the dandelion, which is really pleasing! The colour red is, for me, irrevocably tied up with Twylla and I’m pleased to see it reflected here too.

Do check out the rest of the blog tour for The Scarecrow Queen – you can see the stops on the tour on the banner, and don’t forget it’s out today! Thanks so much to Scholastic for sending me a reading copy; I’ll be chatting more about it very shortly on the podcast.

When not working on her next novel Melinda Salisbury is busy reading and travelling, both of which are now more addictions than hobbies.  She lives by the sea, somewhere in the south of England. 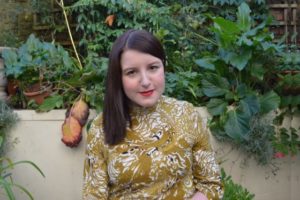 The Scarecrow Queen is the highly anticipated and captivating finale in the internationally bestselling trilogy that began with The Sin Eater’s Daughter. Published by Scholastic 2 March 2017.