Kate on The Hunger Games:

Katniss Everdeen. Long brown hair, an olive complexion and used to struggling to stay alive.  She’s also the heroine of teen book and now film sensation The Hunger Games.  She’s able to transfer her skills at hunting, which she uses every day to provide for her one-parent family, into self-defence and killing when absolutely necessary in order to try to survive the Hunger Games, a 70-year old tradition in Panem, the post-apocalyptic remains of America.

Opening the film with hand-held, washed out shots set the scene perfectly; it was a bit too shaky for me personally, I was starting to feel a bit seasick, but it certainly created a sense of poverty and desperation that was necessary to allow us to understand a world in which the Hunger Games could be in any way acceptable.  I was reminded of some of the more desperate scenes from Cold Mountain, which is surprisingly appropriate as District 12, Katniss’ home, nestles among the Appalachian Mountains.  I would have liked to spend a little more time here with Katniss’ family and friends, especially Gale, in order to fully appreciate the sacrifice she made by volunteering to be a Tribute.

In Panem, the Hunger Games is an annual ritual, with echoes of films like Rollerball and Battle Royale, as well as stories as old as Theseus and the Minotaur.  Two Tributes, aged between 12 and 18, are taken for each of the twelve Districts to take part in the Game, a brutal event and reality TV show in which the participants fight until only one remains, to be hailed as the Champion and feted throughout the country such as it is.

The Games preparations take place in the Capitol, which I’ve heard someone liken to a vision from a Vivian Westwood collection.  This setting contrasted dramatically with District 12, in every way imaginable – the costumes, architecture, interiors, colours all seemed luxurious and flamboyant. Katniss’ stylist Cinna seems the only one not affected, wearing simple black with a touch of gold eyeliner.  In the book, sitting down to a meal with her, he comments, “We must seem despicable to you.”  This was left unsaid on screen but was clearly communicated by the actions of Katniss, Peeta and their mentor Haymitch, played by Woody Harrelson.  Despite its mythical origins, this is also a very modern story, with AA strong message about using technology and media, rather than allowing ourselves to be used by it.  Katniss and Peeta aim to outsmart the TV executives by playing the Game too well, rather than allowing themselves to be pawns in a vicious game where suffering becomes entertainment.

In keeping with the brutality of the Games, the film is also brutal despite its 12A rating. There’s little blood or gore but the threat feels imminent as soon as the Game begins.  I recently rewatched Battle Royale; that film is an 18, with vivid, graphic bloody violence, but I was able to detach myself far more easily, as the action was over-the-top, almost cartoonish.  In this film, because the violence was implied rather than overt, the atmosphere was more tense and sinister, with a couple of very emotional scenes and real jump moments too. I’d definitely recommend the film for teens and older, who know what they’re getting themselves into, perhaps having already read the books, but I think that anyone younger might find the film upsetting, even if they were accompanied by a parent.  I certainly enjoyed the film, finding it really exciting, and I’m looking forward to the next instalment.

Rob on The Hunger Games:

It’s been described as the latest teen sensation with copies of the book flying off the  shelves and following in the footsteps of Twilight, my expectations were not high. Instead I was pleasantly surprised, leaving the cinema having seen an intelligent and at times shocking film that everyone should seek out.

Jennifer Lawrence was incredible as Katniss. I found her believable, strong and with a moral core that plays against much of the death and mayhem around her. As a female role model it would be hard to look elsewhere as she fights as intensely as the men around her whilst retaining dignity and courage.

Visually it is impressive, with the camera moving and sticking with Katniss throughout. Almost all is shot from her perspective, beginning in District 12 but as we move from its grey, washed out scenery to the gaudy nature of the Capitol, I found this move rather jarring. It shows the tasteless decadence that society reaches and the violent depths it needs to plumb to entertain themselves. While I understood the decisions being made, and the contrast that was required, it did seem as if we had stumbled into a Duran Duran or Spandau Ballet video. Vivid colours and tasteless clothes are everywhere and we become as dazzled and overwhelmed as our heroine.

Characters that we come to like do die and knowing that only one can survive the Games leads to a sense of doom and dread that runs throughout the film. Much has been made of the violence and in particular how cuts were required to make it a 12A in the UK. Most of the violence is implied with little to no blood shown which in some respects, ups the intensity. You are left to imagine your own images of brutality.

I found The Hunger Games a thrilling, exciting and thoroughly engaging film that asks real questions of society and the media. I’m looking forward to Catching Fire already.

Books in the post: What in God's Name by Simon Rich 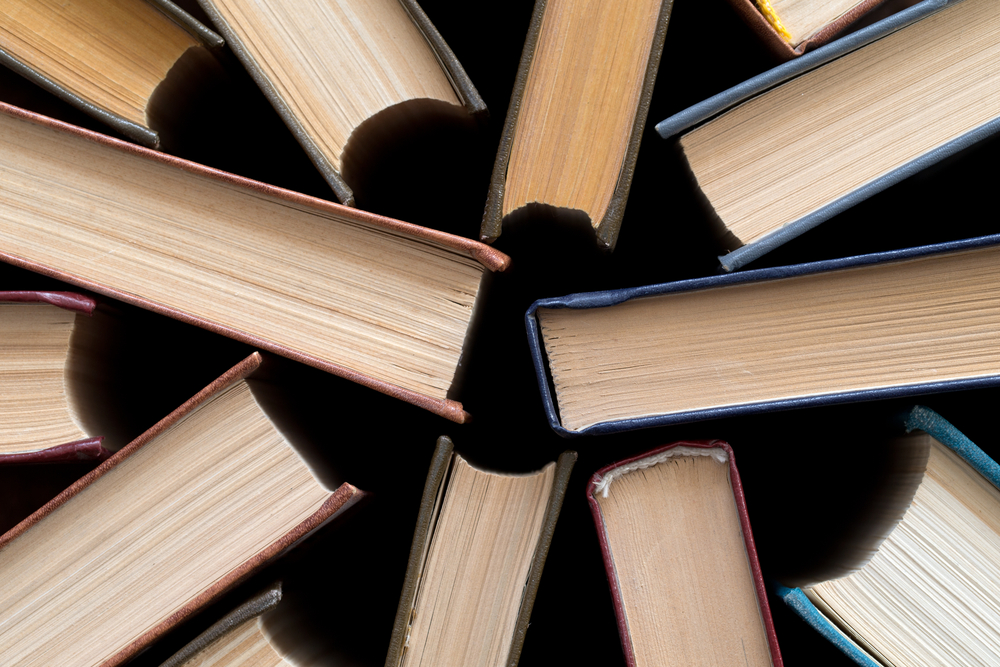 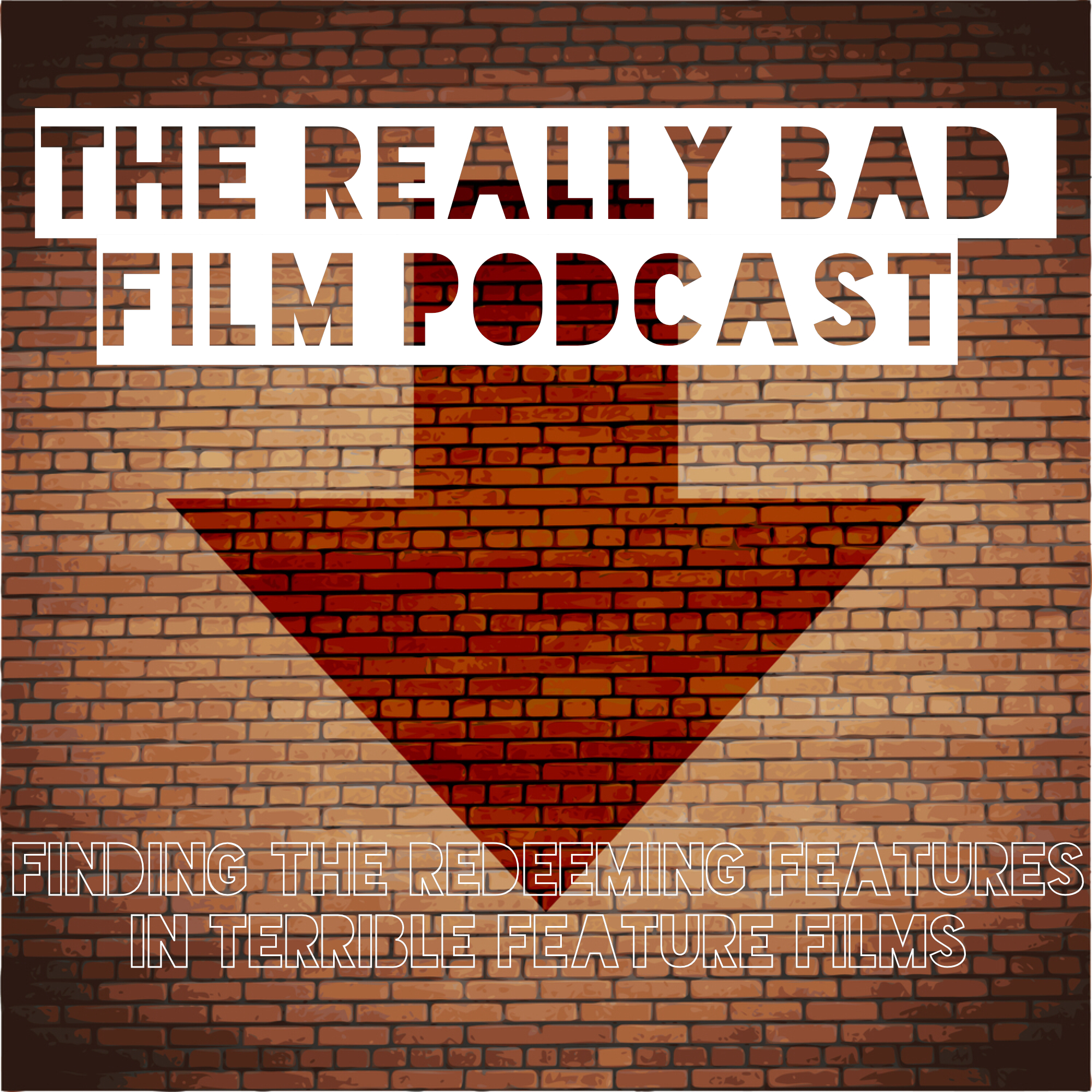 Podcast: Lady in the Water