As punishment for a crime he didn’t really commit, Matt was given a choice: go to jail or go live with an old woman named Mrs. Deverill in a remote town called Lesser Malling.
He should have chosen jail.
A strange and sinister plan is coming together made in Lesser Malling, with Matt at the center of it all. People who try to help him disappear … or die. It all ties to an evil place named Raven’s Gate – a place whose destiny is horrifyingly intertwined with Matt’s own.

The Power of Five series by Anthony Horowitz will be comprised of five books – Oblivion, the fifth installment, is due to be published in October 2012 – and I’ve been eagerly working my way through the first four, starting with Raven’s Gate, first published in 2005.

I’m already a fan of Horowitz’ work, having read the Alex Rider books, which I found really exciting and adventurous.  Alex Rider was a great, believable teenage character, who grew and developed over the course of the series as his adventurous became more and more thrilling and dangerous.  I was looking forward to more of the same fast, tough action from this series.

I have to say, at first I was a little disappointed with Raven’s Gate.  It started really well, introducing Matt Freeman, our hero, in an interesting way, but then, as Matt is taken to Lesser Malling by Mrs Deverill, the action slows somewhat.  I felt that, for a long time, we didn’t get a clear idea of what the malevolent power was that Mrs Deverill was in league with.  This meant that some of the big action scenes weren’t as exciting as they could have been, as I wasn’t quite sure how scared I was supposed to be.  Possibly, this is because I’ve been reading some pretty violent/scary YA fiction lately (The Hunger Games trilogy, Charlie Higson’s The Enemy series) but I didn’t really get as drawn in as I was expected.  I wanted a bit more depth in terms of the mythology behind the story – who were the Old Ones exactly? – and in fact for the characters as well.  I did discover that Raven’s Gate was at least partly based on one of Horowitz’ short stories, so perhaps that’s why.  I decided to keep reading as I’d been given the first three books in the series as part of my Reddit Book Swap, so I thought I might as well.

The second book in the series is called Evil Star.  In this volume, we accompany Matt to Peru.  The Nexus, the shady organisation who are working with Matt to combat The Old Ones, have discovered that, although [SPOILER] Matt and his new guardian Richard were successful in Lesser Malling, a new threat is rising in South America, and The Old Ones may be released into the world again…  So, Matt and Richard set off to try to stop this disaster before it happens.  Before long, their plan falls apart – has someone betrayed them? – and Matt is rescued by a street urchin names Pedro, who helps him attempt to complete his quest and stop the Old Ones from returning to terrorise humanity.

I enjoyed Evil Star a lot more than Raven’s Gate – finally we get some insight into the Old Ones, who they might be, what they want, and why Matt (and the four other Gatekeepers) have been chosen to try to stop them.  Pedro was a great addition, Richard became more than just a begrudging babysitter and Matt really starts to show some backbone.  The confrontation at the end of the book is really thrilling and the whole thing has more than a whiff of Mysterious Cities of Gold about it, which can only be a good thing.  And the dramatic ending of Evil Star leads us to…

Nightrise.  Good name! In Nightrise, we meet two new character, twin brothers Jamie and Scott, who have a strange and uncanny power.  They’re performing in a two-bit theatre show in Reno, they’ve been passed from pillar to post and it’s only going to get worse from here.  The shady Nightrise Corporation is taking an interest in them and it’s clear that’s not going to be good for the boys.  Jamie must battle to save his brother, and we discover how they fit into the wider story and mythology.

I found Nightrise more gripping again than the previous book in the series – Jamie is so well drawn, and there’s so much depth to him, the brothers’ relationship and the people who help him on the way.  I particularly like the sinister members of the Nightrise Corporation, and the way that the evil of the Old Ones is being perpetrated by capitalism in the modern world.  I also enjoyed the way Horowitze uses Jamie’s story to delve back in time to the ancient Gatekeepers, to give us a much clearer perspective on what the Old Ones and the Gatekeepers could be capable of.  The tension is definitely building as we start to see just what a monumental task our heroes have on their hands.

The fourth book in the series is called Necropolis.  I read this book in a day – I found it by far the best and most exciting part of the series to date.  It deals primarily with the fifth Gatekeeper, Scarlett, or Scar, although we have already met her (in a way) in Nightrise.  Here, Horowitz creates a really nasty, creepy new reality as the Old Ones’ power grows and they begin to wreak havoc, in Hong Kong.  The Nightrise Corporation returns, helping them to carry out the slow and insidious destruction of the city.  I felt this book edged from fantasy towards horror, as the quite gruesome nature of what is happening to people in the city is revealed.  There were some fantastic action sequences as Scarlett and the boys fight off their supernatural attackers and encounter some very dangerous locals too.  Luckily, they’re on the right side!

Over all, despite my initial mixed feelings, I’m very glad I kept reading.  There’s a great storyline unfolding here, which will grip young people and imaginative adults, drawing on a rich mix of cultures and mythologies, as well as some classic fantasy tropes.  Although Raven’s Gate is perhaps a little ‘light’, the later books certainly make up for this, with full on action scenes, creepy and intriguing villains and brilliantly described locations around the world.  The final book in the series, Oblivion, is due to be published in October 2012, and I for one will be queuing up for a copy. 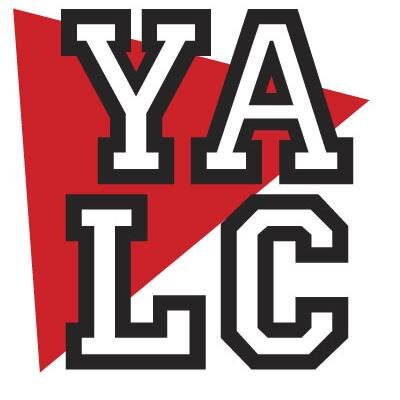 Countdown to YALC – we’re going, are you? @yalc_uk 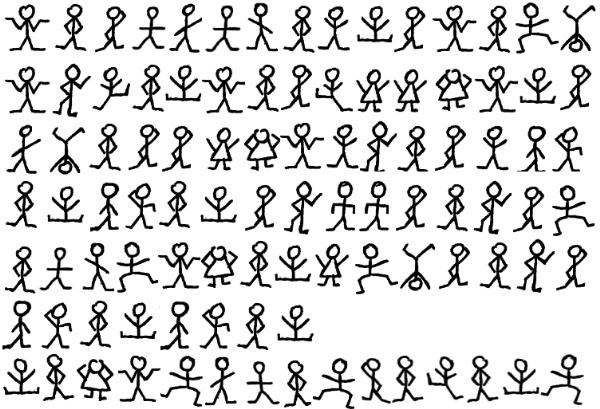 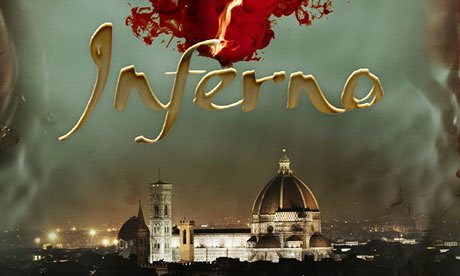