This is the story of a love affair, of Ryan and Molly and how they fell in love and were torn apart.
The first time Molly kissed Ryan, she knew they’d be together forever.  Six years and thousands of kisses later she’s married to the man she loves.  But today, when Ryan kisses her, Molly realises how many of them she wasted because the future holds something which neither of them could have ever predicted…

Wow.  When I first picked up this book, at the A/W Bloggers event at Simon & Schuster, I could never have guessed the impact it would have on me.  That was my first ever Bloggers ‘do’, I was a bit overwhelmed by it all being relatively new to the book-blogging scene, so I picked up a bit of everything, including this, the kind of book I never thought I’d read.  I was encouraged by hearing Ali Harris talk about it first, during the Q&A at the beginning of the event.  She seemed intelligent, funny, sensitive – perhaps her brand of chicklit might have more about it than I previously gave the genre credit for.

Suffice it to say, I was blown away by this book.  Everything about the cover warned me to expect the worst – cliched sentimental slush – but those expectations couldn’t have been more wrong.

Immediately I identified with Molly, a clever but diffident young woman, lacking in self esteem, a little prickly, and she sometimes does make the wrong decisions but she is completely believable and sympathetic.  Ryan was an interesting character too – some people have described him as ‘too perfect’ but I actually think that’s wrong.  He is flawed, but his faults are being too agreeable, too family-orientated, too homey, all of which can be infuriating to an ambitious, focussed young woman who wants a career as well as a family.  Loving as he is, that’s not always ideal and I again deeply empathised with Molly as she negotiated a path between her desire for a soulmate and for a life of her own.

It was also really interesting reading a book set just down the road, in and around Southend.  I wouldn’t have thought of it as a natural setting for a romance but then again people fall in love all over the world, so why not the Essex coast?  Plus it was perfect for the sometimes-smothering family set-up that Ryan brings with him.

Structurally, the book was a great read.  The plot isn’t told in a linear fashion; there is a ‘now’ thread, as Molly seems to be moving out of her house, but the narrative then moves from this to various different significant ‘kisses’ from Molly’s life, mostly from her relationship with Ryan.  This was a great way to discover the story and allows Harris a great opportunity to take us on a rollercoaster of emotions, up to the heartbreaking twist, which I won’t spoil.

Oh god, the twist… I read the final 100 pages or so all in one go, in bed, with my other half next to me.  He turned around to see me with tears coursing down my cheeks – I think he was a bit shocked at how involved I’d become and, to be honest, so was I.  If you’re of a sensitive disposition, you will need to read this with some tissues handy.  It’s not quite on the scale of the first time I saw The Notebook, but it’s not far off.

I would highly recommend this book to all and sundry. It’s well written, intelligent and articulate, well-structured with plenty of suspense and empathy.  I’m looking forward to reading Miracle on Regents Street, Ali’s first novel, and to whatever she may write in the future…

Podcast: The Shadow of the Wind 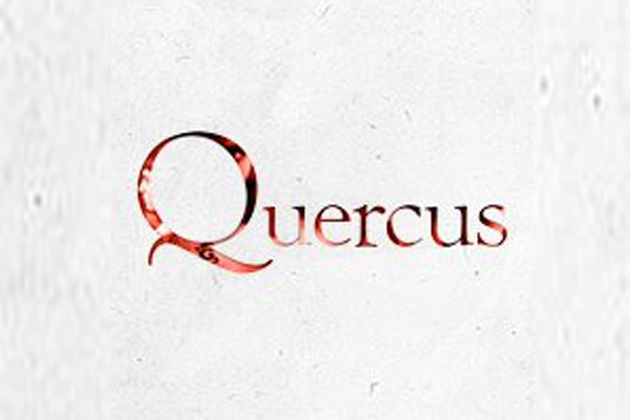 Podcast: Quercus up for sale, rewriting Beowulf and more 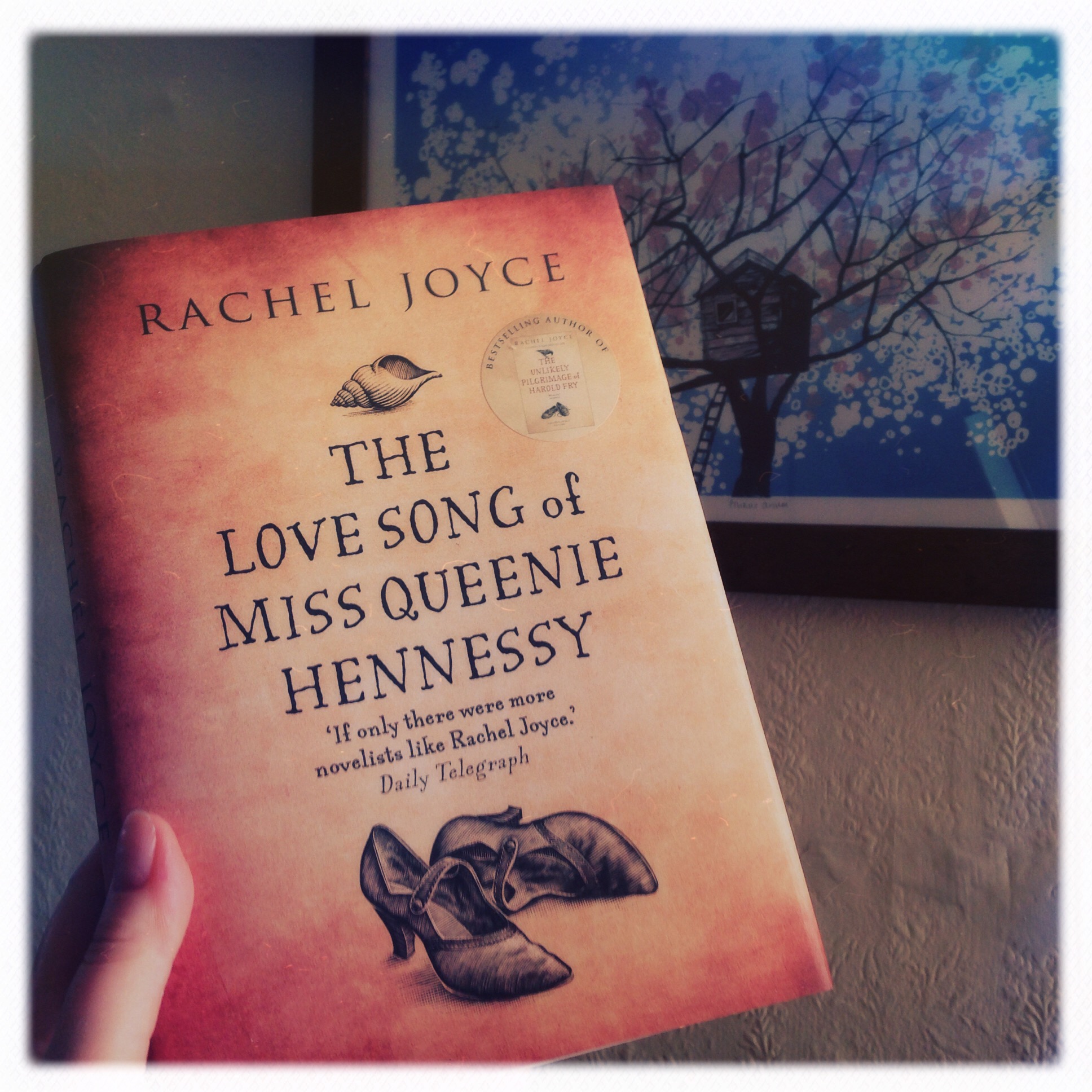 Review: The Accident by Chris Pavone