Edie Banister, former superspy, lives quietly and wishes she didn’t.  She’s nearly ninety and the things she fought to save don’t seem to exist any more.  She’s beginning to wonder if they ever did.

When Joe is asked to fix one particularly unusual device, his life is suddenly upended.  The client?  Unknown.  The device?  A 1950s doomsday machine.  Having triggered it, Joe now faces the wrath of both the government and a diabolical South Asian dictator, Edie’s old arch-nemesis.  Joe’s once quiet world is now populated with mad monks, psychopathic serial killers, scientific geniuses and threats to the future of conscious life in the universe.  The only way he can survive is to muster the courage to fight, help Edie complete a mission she gave up years ago, and pick up his father’s old gun…

Our copy of Angelmaker by Nick Harkaway is covered, nay, peppered tommy-gun-style, with recommendations from novelists and newspapers, singing its praises.  I’m a contrary sort, and wading through pages of gushing quotes was perhaps a little off-putting, so I put everything else out of my mind when I began to read.  I wanted to come to my own conclusion, even if Erin Morgenstern and Patrick Ness had loved it.

Now I’m finished, I can see why all these people enjoyed this book so much.  It is, if we’re honest, totally bonkers but also absolutely uncynical, funny, open, magical and fantastical.  Reading it is like taking a ride on a literary rollercoaster, which touches on almost every genre and runs through the backgrounds of almost every significant historical event of the beginning, and end, of the twentieth century in Britain.

We start off with Joe, just an ordinary guy with hopes for a nice, ordinary life, an attractive girlfriend…  A man who dreams of just popping to the fridge in the morning without being assailed by a strange invading cat (whatever did happen to that cat?).  A man with a 1960s London gangster dad, albeit much less horrible than the Krays, and a mum now living in a convent.  A man whose grandfather left him a spectacularly unprofitable clockwork-mending business.

And this is where it all starts to get a little strange, because Joe starts to receive strange visitors, attempting to buy some (or all!) of the contents of the shop and it transpires that something unusual that he mended is in fact potentially lethal.  This is Nick Harkaway’s cue to introduce us to Edie, geriatric superspy, her steampunk prewar history and an epic battle that has raged unknown over decades.  This is certainly speculative fiction, but with strong flavours of crime thriller, historical elements, spy fiction, gritty romance and a philosophy that begins with Ruskin, applying arts and crafts sensibilities to technology.  It’s fascinating stuff, all held together with an incredibly fast-moving plot.

Joe was a very charismatic central character, and Harkaway’s prose made it very easy for me to empathise with him through the challenges he faced.  I loved the variety of spoken styles of the cast of characters, and felt this helped to differentiate between then but also to create a feeling of individuality and atmosphere.  The descriptions of the wonderful machinery were beautiful but vague enough to give an air of mystery and unknowability to the whole thing – even Joe doesn’t fully understand what needs to be done.  We’re told everything can be worked out using a sort of visionary mathematics but I certainly felt that something more mystical was being hinted at throughout.

This isn’t an ‘easy read’; I did need to concentrate as I immersed myself in the story because it’s so full of character development and plot detail.  If you miss something, you’ll find yourself not able to fully understand what comes next.  However, that’s not to say it’s a ‘difficult’ or ‘inaccessible’ book; it just demands your full attention, which is no bad thing.  In closing, I’ll just mention that I actually laughed out loud several times, as well as being moved to tears, and I loved the tiny golden bees.  Beautiful.

Angelmaker is published by Windmill. 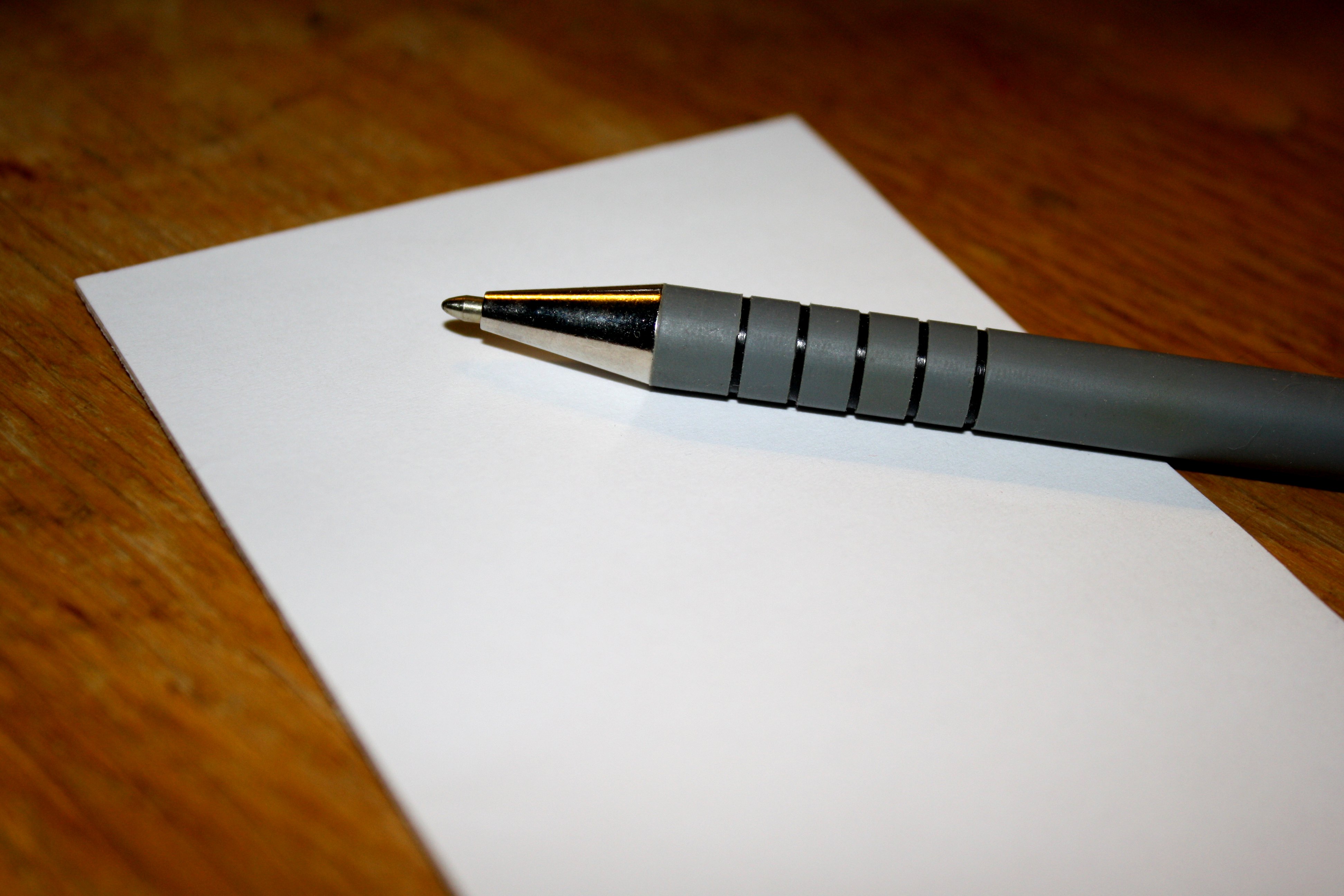 Podcast: Ayisha Malik talks about Sofia Khan and The Other Half of Happiness