It’s been ten long years since Bruno Atlas’s father was murdered by Rebels in Pitch End.  A dark, forbidding town of one-footed ravens and clockwork sentries, ruled by the sinister Elders, it’s the only home Bruno has ever known.  Yet Bruno has always felt that there is more to Pitch End that he has been told – and when he finds his father’s old, battered copy of Tall Tales of Pitch End, that story begins to unravel, and an astonishing adventure begins to unfold…

On the back cover of Tall Tales from Pitch End, the debut from Nigel McDowell, is the Hot Key Books ‘What’s In It’ pie chart, to help readers decide if they might like to try this book.  The contents are listed as Dark Magic, Friendship, Adventure, and a little pinch of Steam Punk too – how could I resist?  (By the way, don’t you wish publishers of novels for adults would do that too?)

Straight away, my attention was grabbed by the graphic style of the title and section pages, and I was plunged into a world of strange people and creatures, with a melodious, flowing dialect and equally unusual and beautiful prose in between from the narrative voice.

Our main character, Bruno, only five, is afraid for his life and the unusual, lyrical prose transported me straight there to him:

“Bruno Atlas didn’t speak, didn’t scream, only thought with eyes shut tight and a mind full of crimson fireworks: This is it and I’ll be gone soon.  I’ll not be here any more.  I’m going to die.
He heard his mother –
‘Bruno! I can’t see or get to ye!  We have to get out before the whole place goes up!’
Bruno dared his eyes open and saw smoke.  He felt the dizzy orchestra of noise, the tearing like material being shorn in two, everywhere crackling, splintering, buckling, groaning like a dragon’s insides.  And just him, alone.  On his floor, under his bed with knees clutched to his chest, eyes transfixed by flames curling in far-off corners…”

Isn’t it extraordinary?  As I read, I felt like I could hear the musical, Northern Irish accents of the inhabitants of Pitch End, and the incredibly vivid imagery continues throughout the novel, part fairytale, part folk culture, part poetry.  It’s just so appealing to all the senses, as well as the imagination; it’s also incredibly unusual for a YA novel to be written in such a sophisticated style.

The plot is equally unique: Bruno, older, finds himself at odds with his strange, regimented, forgetful village and its residents, and starts to discover that perhaps what he has been told about his father’s death may not be true.  His reading of the Tall Tales starts to reveal hidden stories about the origins of the town and he begins to question all his expectations.  At the same time, we start to realise that some Pitch Enders may have magical Talents and we wonder why it’s so important that there are no clocks – what power does clockwork have?  And what danger is lurking just under the surface?

I absolutely loved the range of different characters, with their Talents and magics, spread through different social classes and castes through the village, and the way in which Bruno begins to break out of his sphere, meeting people he shouldn’t and learning things that could be dangerous but also vital to his survival, and that of Pitch End.  There’s extraordinary adventure and heroism, as well as horror and terror of the Grimm’s Tales variety – a particularly chilling scene in a cavern by a lake in the mountains springs to mind which will put a shiver up the spine of any reader with a fertile imagination.

Most importantly, Tall Tales from Pitch End is an unbelievably exciting, gripping read.  I raced through the story, savouring choice morsels of imagery as I went, as well as the original Pitch End fairytales from Bruno’s Tall Tales book, finishing at the third sitting.  It’s been such a long time since I’ve really found myself reading something unputdownable, but, once I began the fourth section, I just couldn’t stop until I found out how it was going to turn out – it felt like a matter of life and death.  I shed tears three times on the rollercoaster ride of the last 70 pages, as we zigzagged between victory and disaster.

Tall Tales From Pitch End is an incredibly impressive debut – Nigel McDowell has shown huge inventive capacity, an ability to blend the new with the most traditional and deeply embedded folk culture and also real daring in stepping away from current plain-speaking YA trends, to produce something really different and really sparkling.  I really don’t think I could have asked for any more from this book. Read it, now.

Tall Tales From Pitch End is published by Hot Key Books, out now.

May We Be Forgiven: What The Critics Say 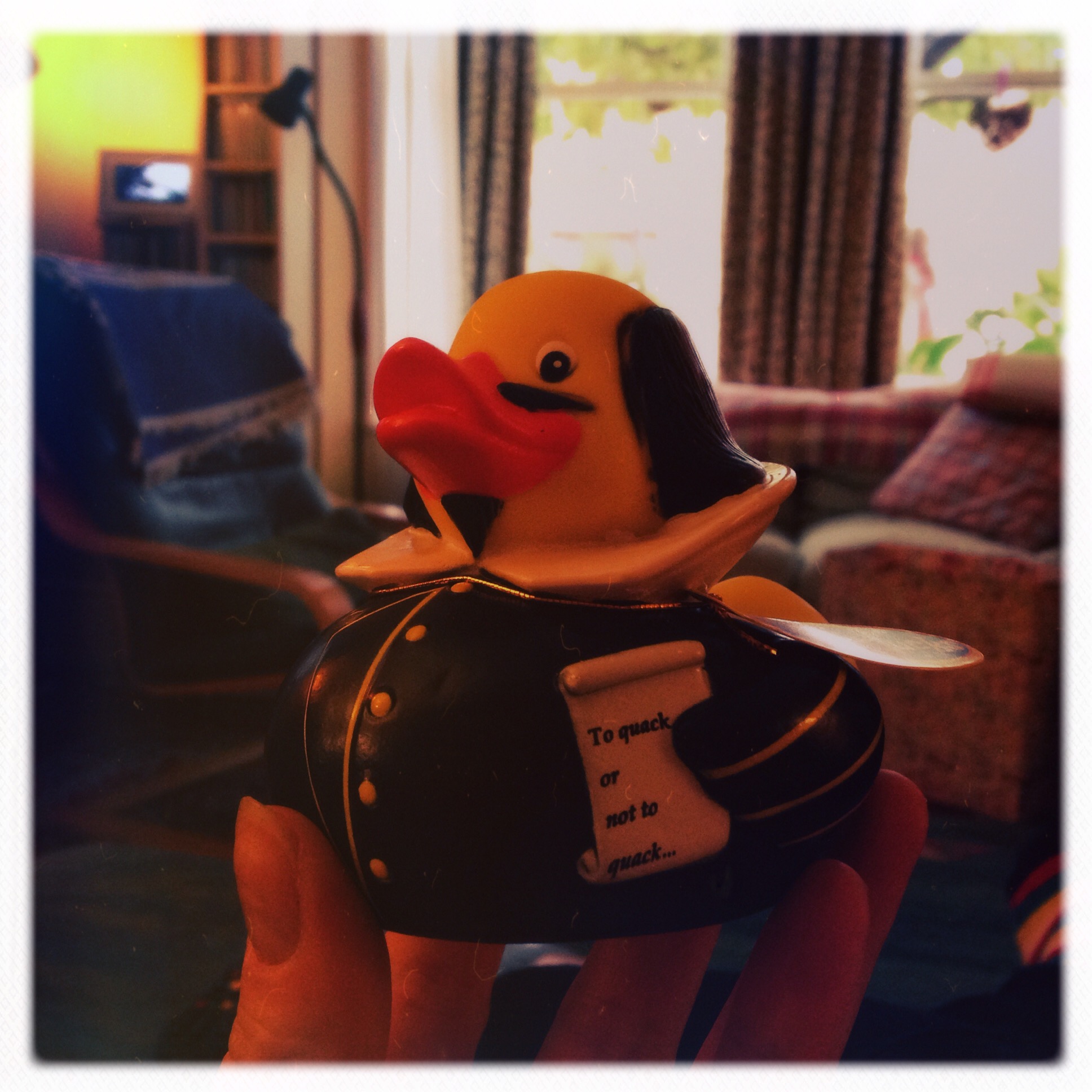 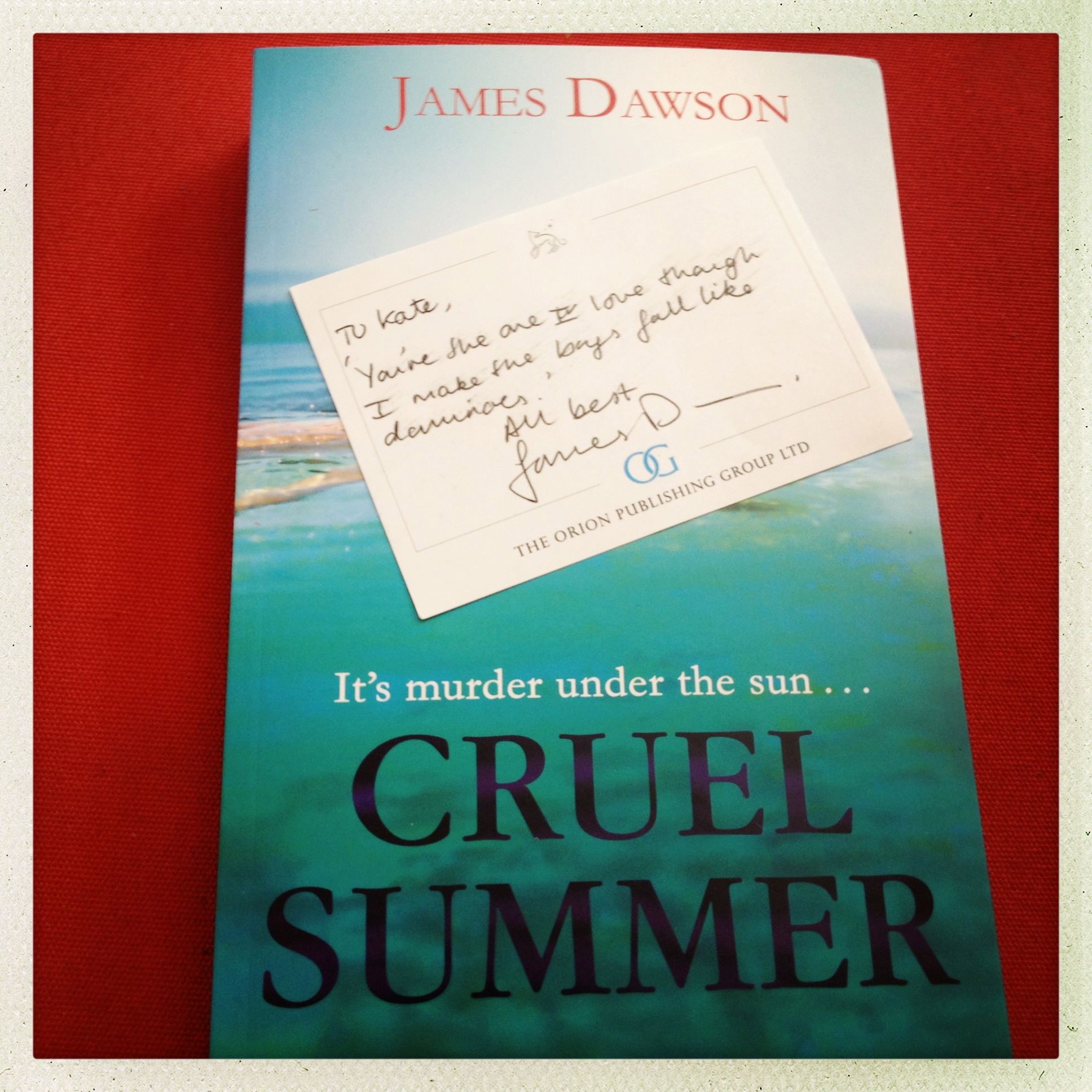