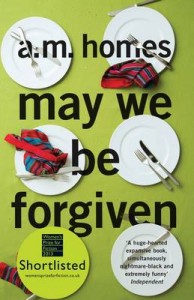 The wait is finally over – AM Homes is the winner of the Women’s Prize for Fiction 2013, with her novel May We Be Forgiven.

If you haven’t read it yet, here’s a brief synopsis:

Harry is a Richard Nixon scholar who leads a quiet, regular life; his brother George is a high-flying TV producer, with a murderous temper.They have been uneasy rivals since childhood.Then one day George loses control so extravagantly that he precipitates Harry into an entirely new life. In May We Be Forgiven, Homes gives us a darkly comic look at 21st century domestic life – at individual lives spiraling out of control, bound together by family and history.The cast of characters experience adultery, accidents, divorce, and death. But this is also a savage and dizzyingly inventive vision of contemporary America, whose dark heart Homes penetrates like no other writer – the strange jargons of its language, its passive aggressive institutions, its inhabitants’ desperate craving for intimacy and their pushing it away with litigation, technology, paranoia. At the novel’s heart are the spaces in between, where the modern family comes together to re-form itself. May We Be Forgiven explores contemporary orphans losing and finding themselves anew; and it speaks above all to the power of personal transformation – simultaneously terrifying and inspiring.

You may remember that in our podcast on the shortlist, we promised you we’d read the winning novel as our next book club choice, and that Kate had been lucky enough to have received copies of the full shortlist from a competition in Good Housekeeping Magazine, so we’re all set, and our podcast on May We Be Forgiven will be released at the beginning of July, to give everyone the usual month to read along if you like.

For a reminder of our initial impressions of the shortlist, you can listen to our Women’s Prize Shortlist podcast from April here… The full shortlist was: 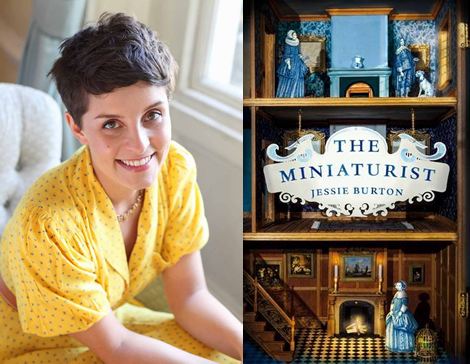 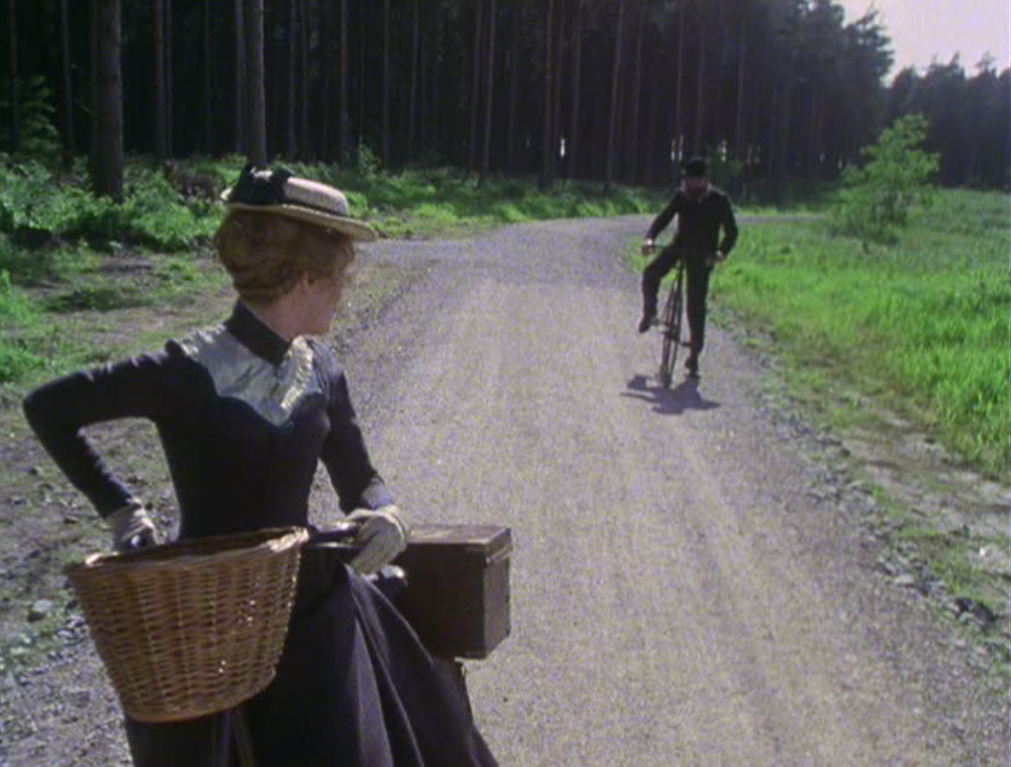