A wicked, delicious, sexy Cinderella fairytale.  It’s Cinderella but not as you know her…

Imagine an enchanted footman, two ugly sisters, and magical ball and a romance to remember…
…and now read the true story of Cinderella, told the way it always should have been… the downtrodden young girl whose life of drudgery and servitude at the hands of her cruel and abusive stepsisters is broken by the arrival of a Fairy godmother, a pumpkin coach and glass slippers.  The only thing that should possibly go wrong is if she misses that midnight curfew…

Earlier in the year, I was thrilled to read and review Poison, the first in Sarah Pinborough’s fairytale trilogy, giving us a new, grown-up, ‘real’ view of the characters behind the bedtime stories.  You can see what I thought of it here – *hint* it’s great!  Charm is the second instalment in the sequence, and this time we’re focussing on Cinderella.  We normally think of her as put-upon, starved while her ugly step-sisters are privileged, ignored until she is transformed into a princess to win the heart of the handsome prince.

Of course, if you’ve read Poison, you’ll know that Charm’s take on the Cinderella story will be anything but conventional.  First of all, Cinderella is not portrayed as a little girl but rather a young woman, beginning to explore her sexuality.  In one of the first extended scenes we spend with her, she and her friend Buttons play a game of make-believe that they are a princess and prince at a ball, although what starts as dancing goes a little further than that…  It’s quite clear that this isn’t the first time they’ve played around with this scenario.  Also, she’s not the completely lovely, sweet and positive heroine we might expect.  In fact, as the story continues, we realise Cinderella’s actually somewhat shortsighted and even spoiled in her opinion of her father, step-mother and sisters; could it be that a fairytale heroine is being written as a rounded character?

“We’re being invited to reevaluate our own prejudices and preconceptions”

Similar to the portrayal of Lillith, the ‘evil queen’ from Poison, in Charm we see behind the shiny, fluffy facade to the human emotions and struggles beneath.  Cinderella grows and learns as the plot progresses, recognising that she’s been seeing the world like a fairytale, and allowing herself to be fooled.  In the process, she starts to realise that things may not be what they seem.  It could be that Cinderella’s father really fell in love with her new step-mother, and vice versa.  Perhaps her step-sisters aren’t so bad, or ugly, after all.  They may even have hidden strengths and talents that we can admire.  So, while Pinborough’s story has plenty of recognisable elements of the original tale, and even pantomime versions, it has vastly more depth, sex appeal and interest.  We’re being invited to reevaluate our own prejudices and preconceptions – how can life be as simple as a fairytale?  It’s much more interesting this way.

You could certainly read Charm as a standalone story, but I think it benefits from reading Poison first. I loved rediscovering characters I’d enjoyed in the previous book, especially when they surprised me in the way they popped up.  My favourite male and female characters reappeared, in inventive but extremely fitting roles that complimented the Cinderella plot but linked Charm back to the world of Poison too.  We also have new elements added – I loved the mystery and brutality of The Troll Road – and it’s really wetted my appetite for the final book of the sequence, Beauty.  Sleeping Beauty was always my favourite Disney film as a young girl, so I can’t wait to see how Pinborough will link all these elements together with the story.  I’m betting it’ll be good.

Charm is published by Gollancz, available now in hardback at £9.99 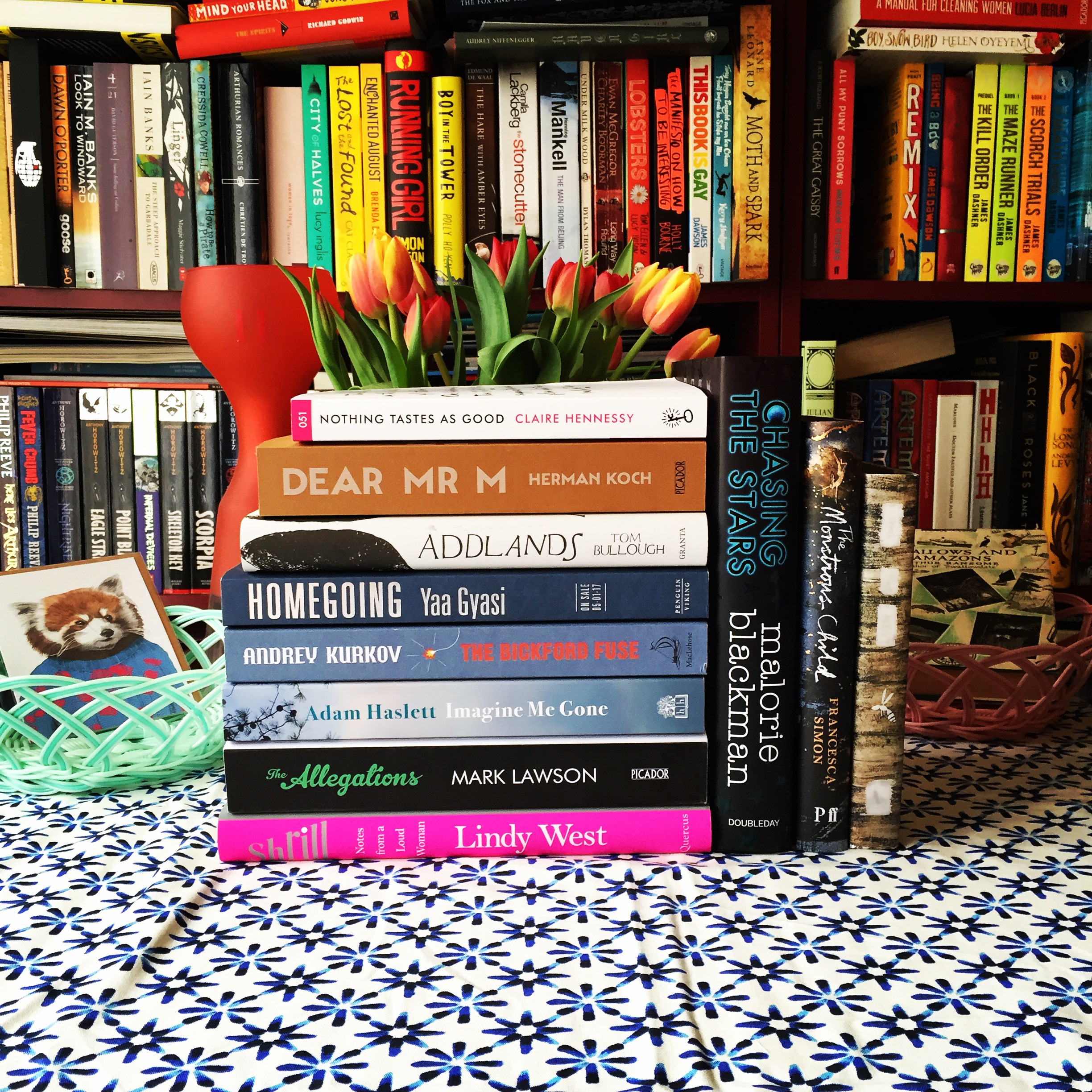 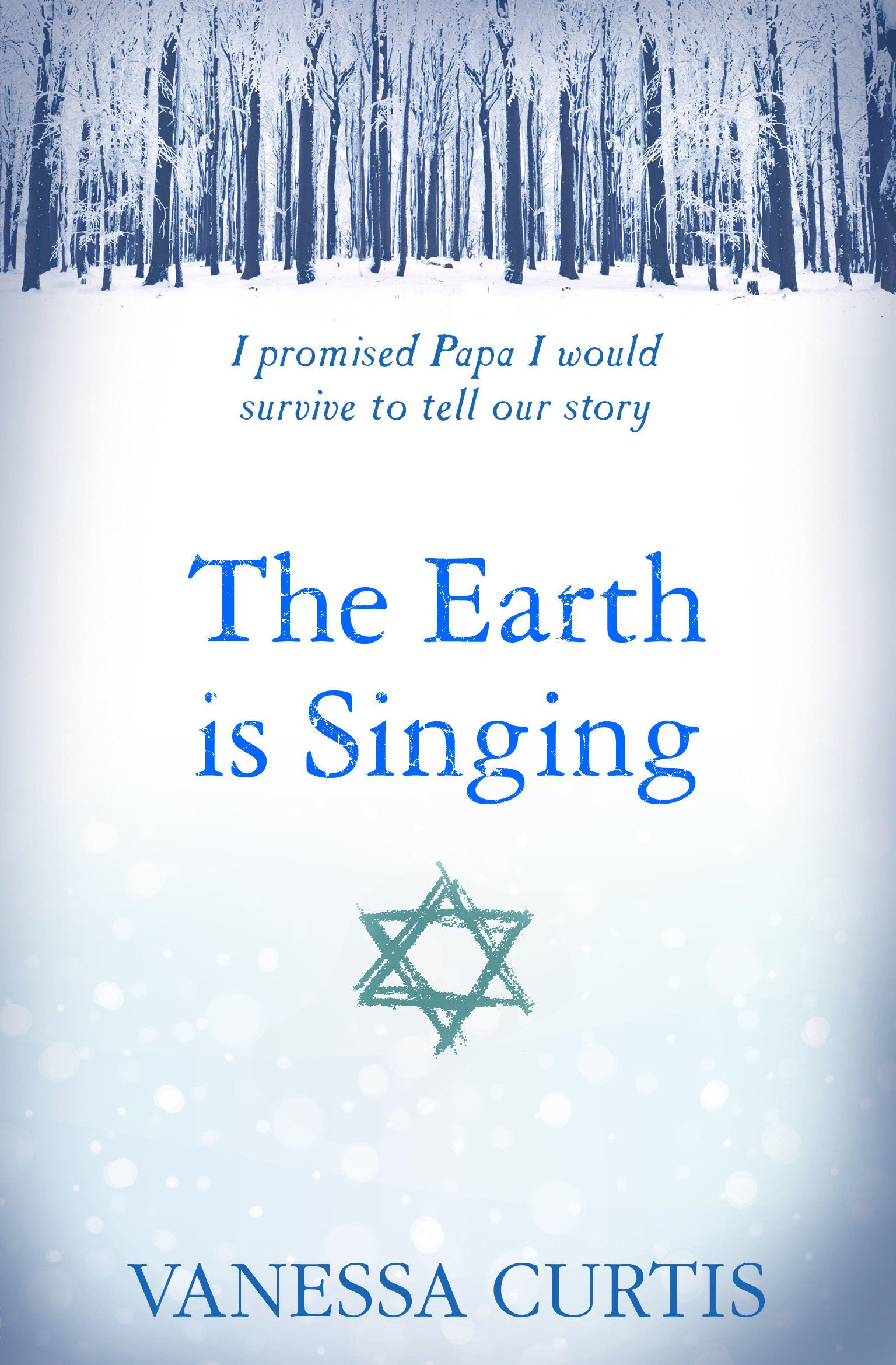 Don’t leave these books homeless! Which do you want?