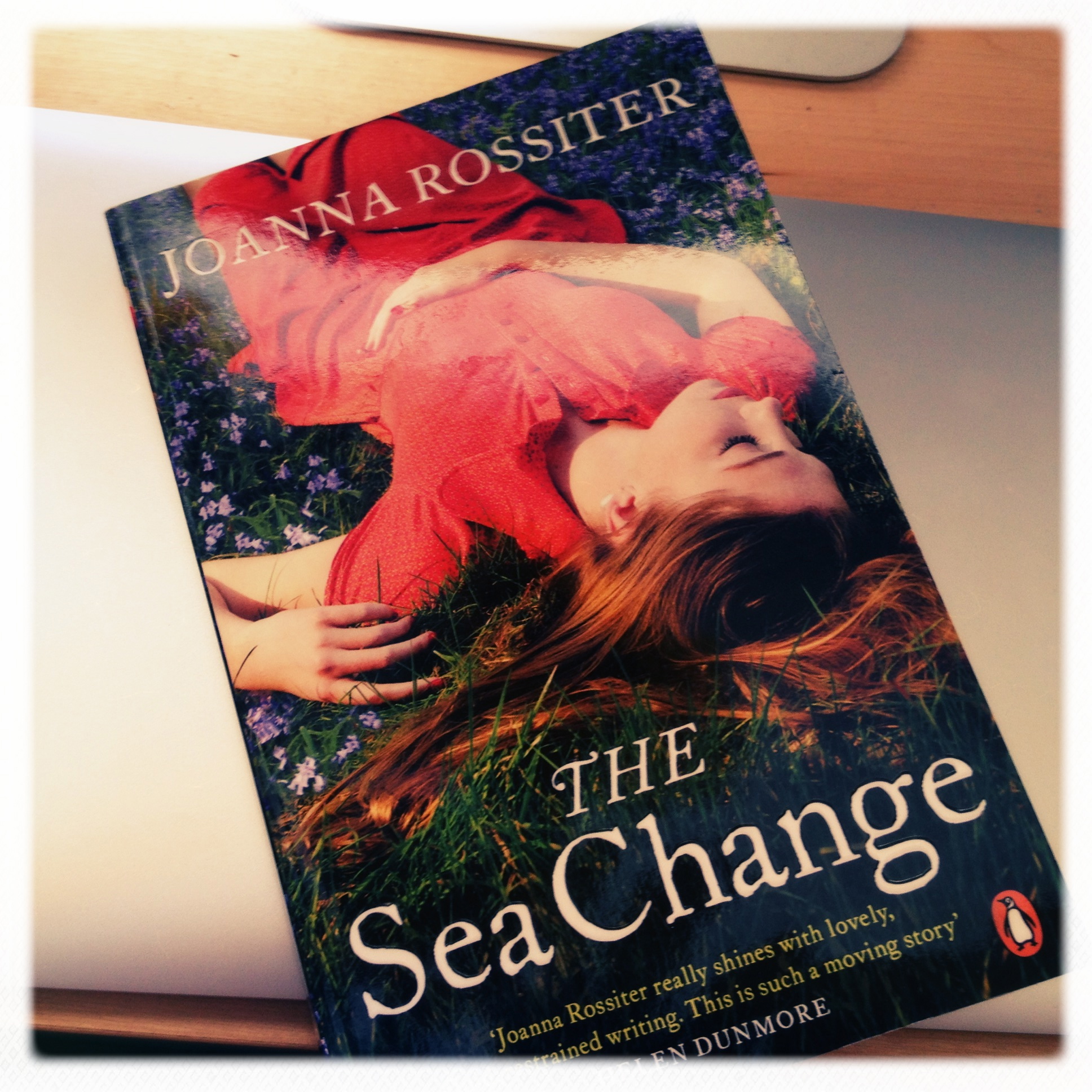 Things that perhaps would have drifted apart or never even touched have found themselves thrown together inseparably.
Yesterday was Alice’s wedding day.  She is thousands of miles away from the home she is so desperate to leave, on the southernmost tip of INdia, when she wakes int he morning to see a wave on the horizon, taller than the height of her guest house on Kanyakumari beach.  Her husband is nowhere to be seen.
On the other side of the world, unhappily estranged from her daughter, is Alice’s mother, Violet.  Forced to leave the idyllic Wiltshire village, Imber, in which she grew up, after it was requisitioned by the army during the Second World War, Violet is haunted by the shadow of the man she loved and the wilderness of a home that lies in ruins.
As Alice searches for her husband in the debris of the wave, she is forced to face up to some truths about herself she has been hiding from.  Meanwhile Violet is compelled to return to Imber to discover why she abandoned her great love…

The July Book of the Month at Appetite Book Club in Colchester was The Sea Change by Joanna Rossiter.  It’s Joanna’s debut novel and has already garnered much praise and notice, as it was chosen as a Richard and Judy Summer Read 2013.  I’m always interested in reading about unusual aspects of history, so I was very intrigued by the story of the village of Imber and I was pleased to find The Sea Change a fascinating insight into an aspect of World War Two’s Home Front which I’d never known about.

The synopsis of The Sea Change reads very much like what might be called Women’s Fiction and it’s true that the focal point, I felt as I read, was the character Violet.  She’s the mother of Alice, stranded in Tamil Nadu after a devastating tidal wave, and it is her story which is gradually revealed over the course of the novel, allowing pieces to fall into place regarding Alice and her ‘escape’ to India.  However, in many ways, place is as important as person in The Sea Change, and Violet is inextricably linked to her home village, Imber, in a sense which is viscerally strong.  Thus, to bracket it as ‘women’s fiction’ would be to really ignore a vast swathe of significance within the novel.  In fact, it’s a story of family, of home and roots, but also the effects of isolation and rootlessness.  It’s a story of the way in which people are affected by, and cope with, sudden change; sometimes this is positive but sometimes, when they refuse to acknowledge what has really happened, it can be extremely dangerous.

One of the huge strengths of the novel, then, is Joanna’s descriptive prose.  I felt that I had visited Imber itself after reading about Violet’s childhood growing up in the parsonage, and then its subsequent requisitioning and use by the Army.  The church, cottages and the rolling fields and farmland are all delicately, beautifully realised in clear but not over-flowery or sentimental style.  I also felt very moved by the evocation of Tamil Nadu after the impact of the tidal wave, with its combination of fragility, squalor and a lingering sense of the exotic, just beneath the rime of dirt and mud.

“I kept reading – I had to know what mystery, what key, was hidden behind this situation”

Joanna also has a talent for creating engaging, all-too-human characters.  I was really intrigued by Violet, as well as her mother and sister, and daughter Alice, right from the outset, although I could always agree with their choices.  Violet’s determination to cling on to Imber, and thus the feckless Pete and her father, borders on the pathological at times, as she refuses to accept there might be better choices for her.  Her sister, Freda, is headstrong and ambitious but also selfish, as she chooses to deal with grief and devastation in a completely different way.  The strength of Rossiter’s writing shows in the fact that, despite my frustration with Violet and her choices, I kept reading – I had to know what mystery, what key, was hidden behind this situation.

It’s always good to read and enjoy a book for book club, and I have to say, I was really pleased that I enjoyed The Sea Change – especially as Joanna Rossiter visited our book club meeting to eat, drink and chat with us about the book.  She was even kind enough to sign my copy. Even better, she’s answered some questions about her debut; the interview will be appearing on Adventures With Words tomorrow, so come back to find out more about this fascinating novel.

The Sea Change is published by Penguin, in paperback at £7.99. 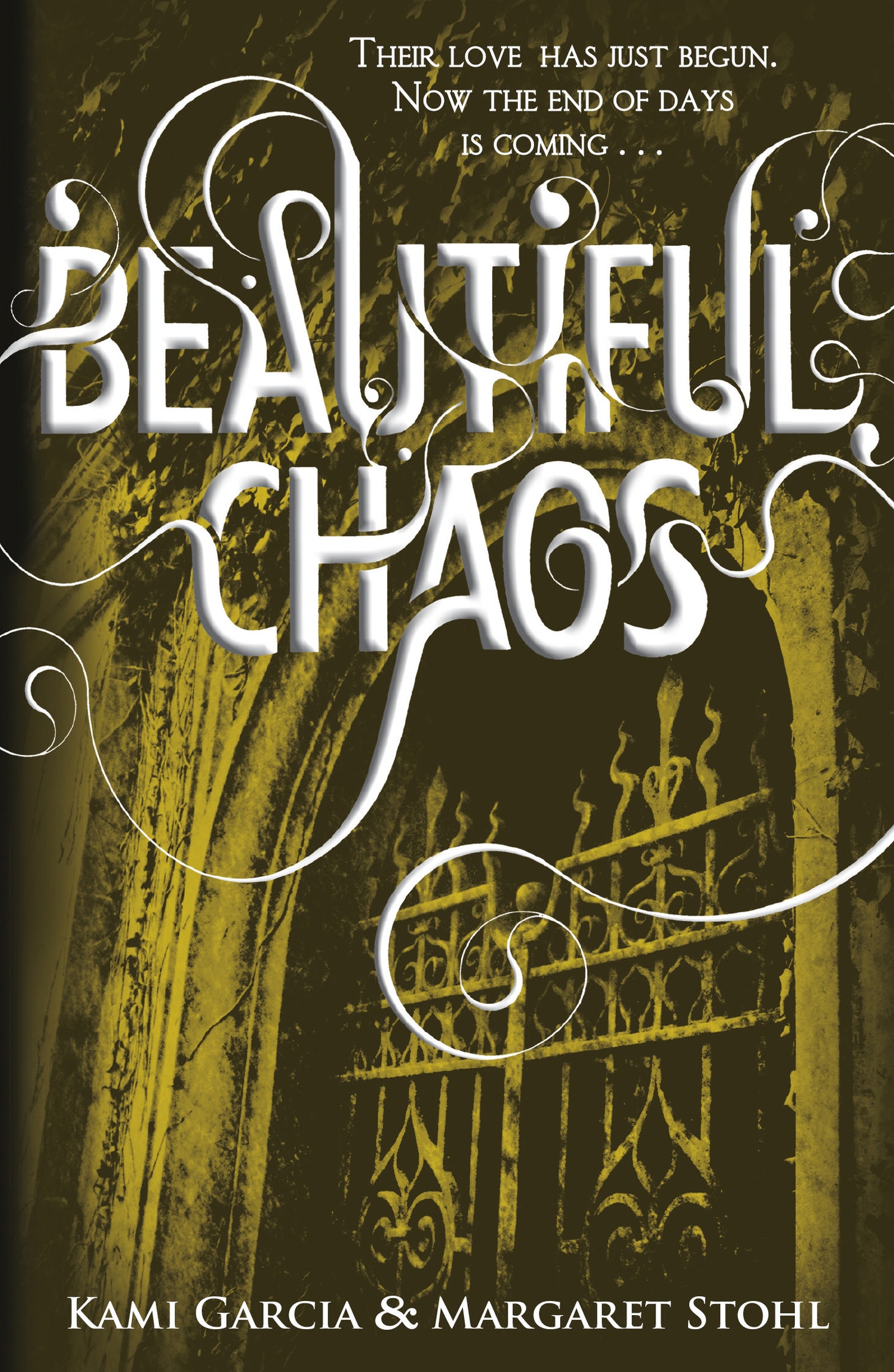 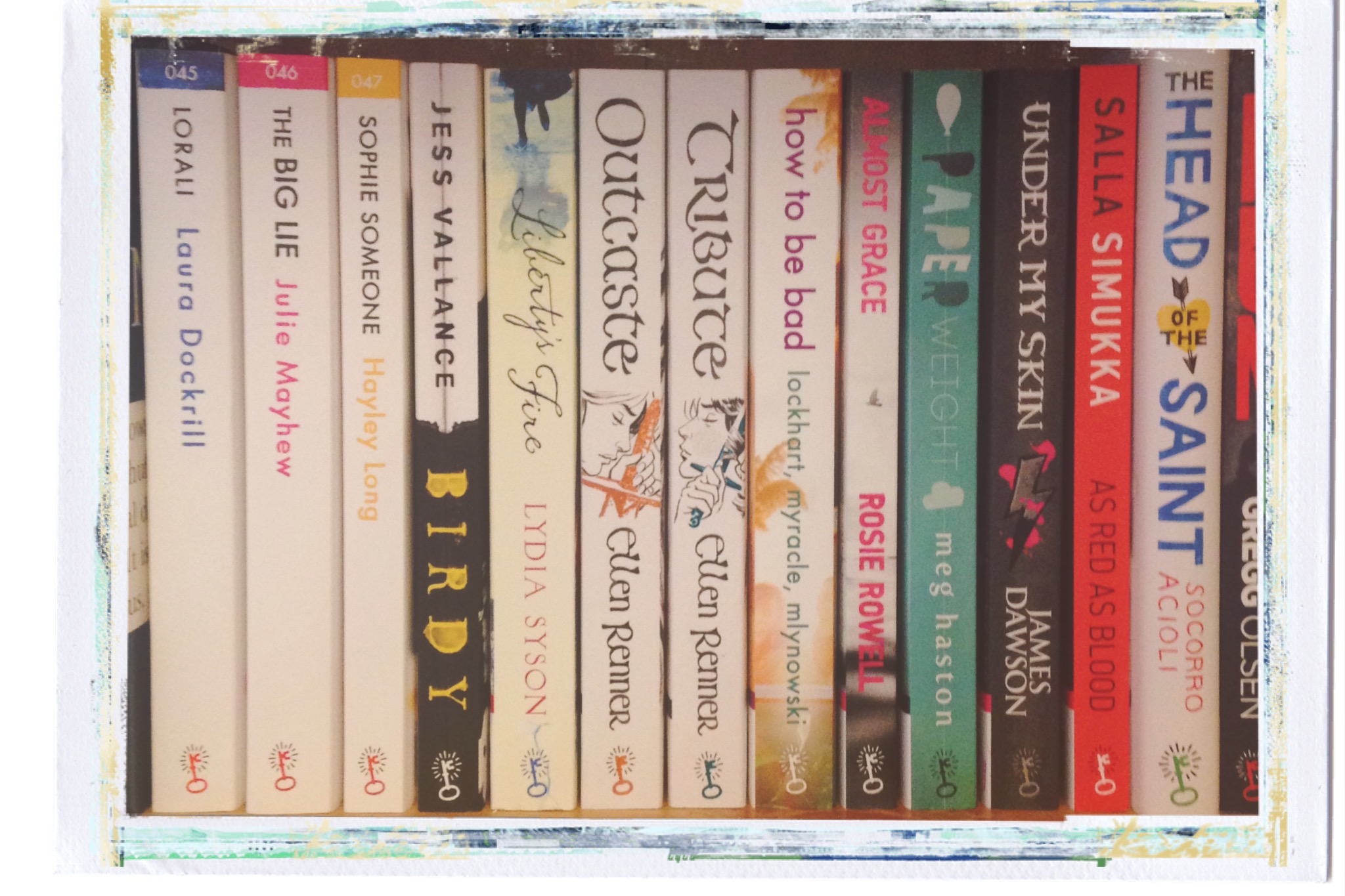