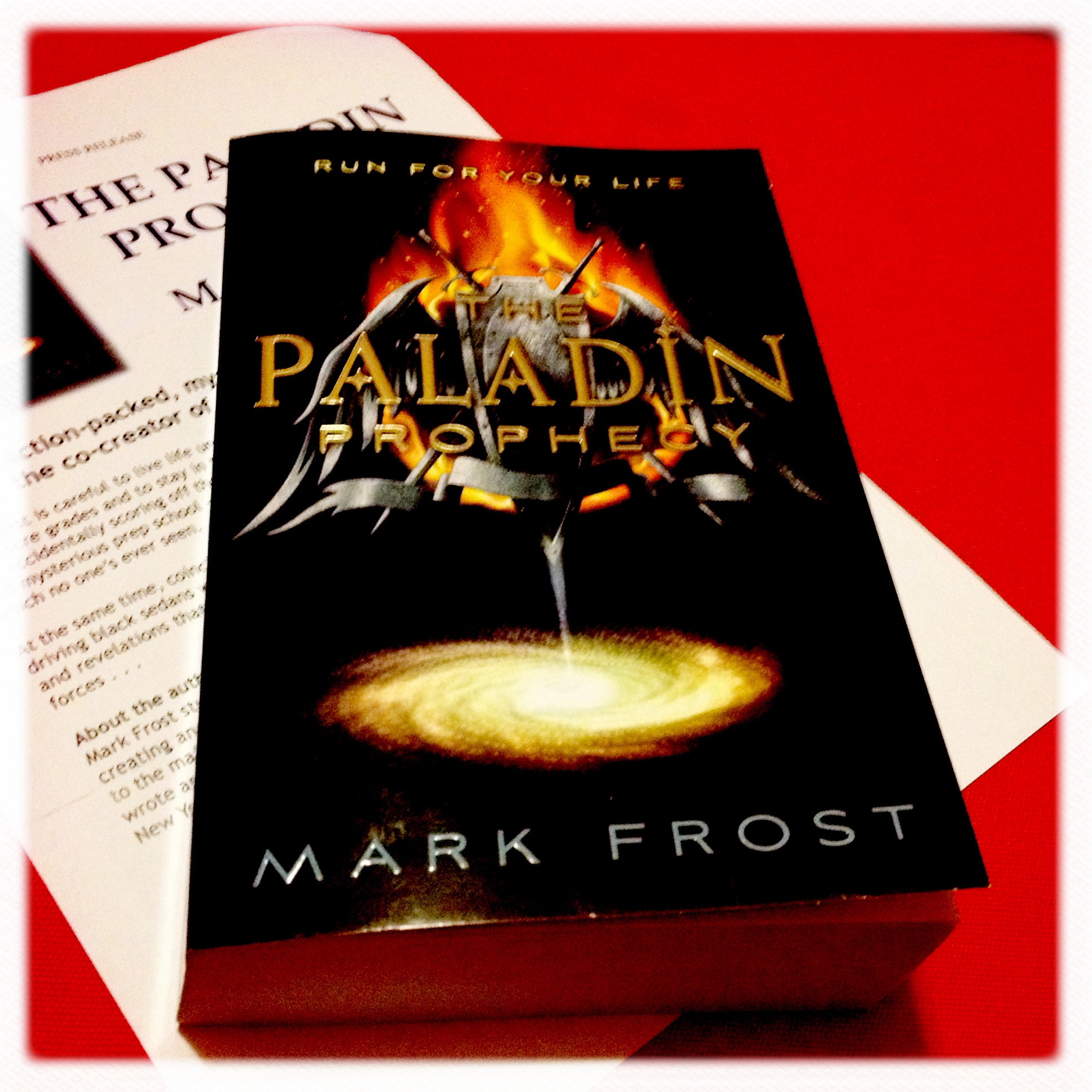 Will West is careful to live life under the radar.  At his parents’ insistence, he’s made sure to get mediocre grades and to stay in the middle of the pack of his cross-country team.  Then, Will slips up, accidentally scoring off the charts on a nationwide exam, and he is recruited by an exclusive and mysterious prep school – the best school no one’s head of, with technology the likes of which no one’s ever seen.

At the same time, coincidentally – or not so – Will realises he’s being followed by men in dark hats driving black sedans who pose a terrifying threat to his family.  What follows is a series of events and revelations that places Will smack in the middle of a millennia-old struggle between titanic forces…

I was thrilled when Random House said I could request a couple of titles from their YA selection, and I quickly requested a copy of The Paladin Prophecy.  This story stood out for a number of reasons, not least that its author, Mark Frost, was a co-creator and producer of Twin Peaks with David Lynch!  I was also very intrigued by the premise, having read and enjoyed series like Higson’s Young Bond, and Anthony Horowitz’ Alex Rider and Power of Five.

Straight away, I was struck by the very US-slang-style language; I’ve been reading a lot of UKYA recently and this really stood out from the pack.  Frost’s authorial voice is snappy, witty and wise-cracking, as is Will’s, but this doesn’t seem over the top or forced and I soon fell into the rhythm of the language which really fitted the American teens who take centre stage.

I also loved the pace of this novel; at 539 pages, it’s not short but I raced through, as we’re hit with more action and rapidly escalating peril from bizarre monsters and sinister dark-hatted men. We follow Will through a series of narrow escapes, while his unusual talents and abilities are gradually revealed, until he arrives at his new school, the Center for Integrated Learning.  And things, by a huge coincidence (or is it?), only seem to get stranger.  Add to this Will’s new guardian, who appears to be some kind of ghostly Kiwi helicopter pilot, and there’s a whole host of weird for Will, and us, to deal with.  At times, Will’s life at the Center is so unusual, it put me in mind of Hogwarts or Dr Xavier’s training academy for mutants. It’s certainly a whistle-stop tour through genres.

This huge mixture of fantasy, spy-thriller and futuristic technology doesn’t worry me at all – it was great fun seeing the three combined with so much energy and humour.  I did wonder if some of the revelations from ANZAC guardian Dave could have been woven into the story more subtly – at times they threatened to stray into infodump territory – but mostly the story moved so fast there wasn’t time to worry.  I was a little concerned, especially in the very last section, that there was a strong similarity to the idea behind Horowitz’ Power of Five series (which I won’t reveal, in case you don’t know) but of course that doesn’t make it a worse story, just a similar premise.

The Paladin Prophecy is out not, from Corgi, in paperback, priced £7.99

Podcast: Back to The Secret History 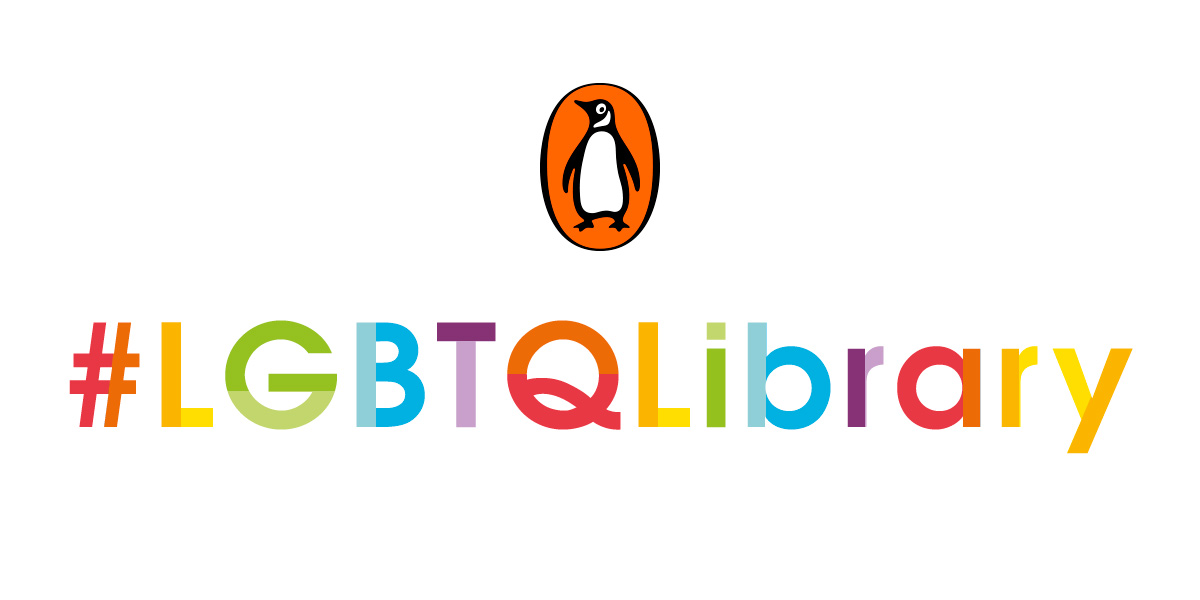