We return to the streets of Barcelona as Carlos Ruiz Zafon takes us on another adventure.

In an abandoned mansion at the heart of Barcelona, a young man – David Martin – makes his living by writing sensationalist novels under a pseudonym. The survivor of a troubled childhood, he has taken refuge in the world of books, and spends his nights spinning baroque tales about the city’s underworld. But perhaps his dark imaginings are not as strange as they seem, for in a locked room deep within the house letters hinting at the mysterious death of the previous owner. Like a slow poison, the history of the place seeps into his bones as he struggles with an impossible love. Then David receives the offer of a lifetime: he is to write a book with the power to change hearts and minds. In return, he will receive a fortune, perhaps more. But as David begins the work, he realises that there is a connection between this haunting book and the shadows that surround his home…

Following on from our reading of The Shadow of the Wind, and our discussion of Marina on Hear… Read This, I felt it was time to return to the streets of Barcelona. Whereas The Shadow of the Wind is about books, bookshops and the now famous forgotten cemetery, The Angel’s Game focusses mainly on writing and the power of words. Yet with its many sub-plots it could be seen as a supernatural saga spanning the years, an action-packed thriller, a detective investigation and a tragic love story. There are even philosophical and religious diversions on the nature of how and what people believe as it becomes a book of many things.

Mostly though, it is a Gothic supernatural thriller, steeped in the atmosphere and architecture of the time. Zafon creates a fantastic sense of place with Barcelona and her inhabitants coming alive on the page. Once again his prose is rich and fulfilling, brimming with beautiful sentences that flow one into another. You require a reminder that this is a book in translation.

David is a complicated protagonist and at times I was unsure of my feelings towards him. I liked and loathed him in equal measures, willing him on yet sometimes impatient at his determination and infatuation. Martìn begins his writing career telling stories in the local newspaper, taken under the wing of Señor Vidal, one of the city’s wealthy sons. He becomes David’s mentor, friend, benefactor, rival and father figure.

We watch as David’s writing consumes him, propelling the young man to success, as he pens a series of page-turning thrillers under a pseudonym.  With his new found wealth he takes residence in the mysterious and derelict Tower House and there he writes day and night fuelled only by cigarettes, coffee, alcohol and a desire to get the words onto the page.

Yet there are secrets here that lurk within his new home’s walls and a mysterious figure approaches him with a story that he wishes him to write. Despite his success, David longs to publish under his own name and in many cases, this is a desire that other wish to exploit. Success breeds more greed or a burning desire for recognition.

Again it uses a familiar structure with a twisting and turning plot and a vast number of characters. With each one, their backstory is revealed to us and David, and told in their own words. Their stories come to life and feel real, even within the Gothic trappings of the book. At times though I felt the novel lapsed into one too many dream sequences for my liking but saying that, it mirrors the dream-like (even nightmarish) state of events that Daniel finds himself in.

Mixing beautiful prose and the page-turning plot of one of David’s thrillers, Zafon has achieved an entertaining and enthralling read. It does not quite match the high points of The Shadow of the Wind but I still long to read the next instalment.

The Man With The Twisted Lip

The Adventure of the Blue Carbuncle

The Adventure of the Yellow Face

Review: If You Find Me by Emily Murdoch 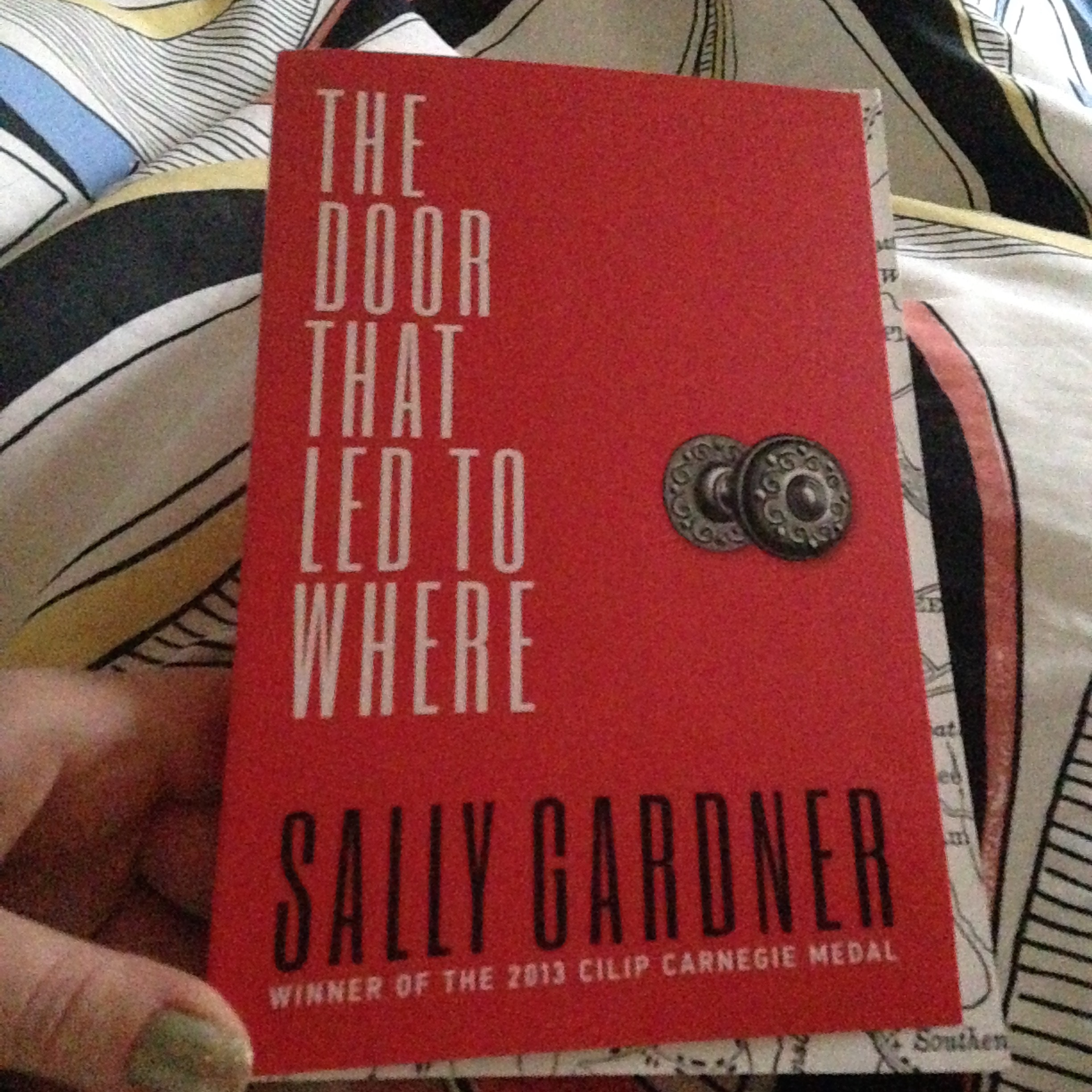