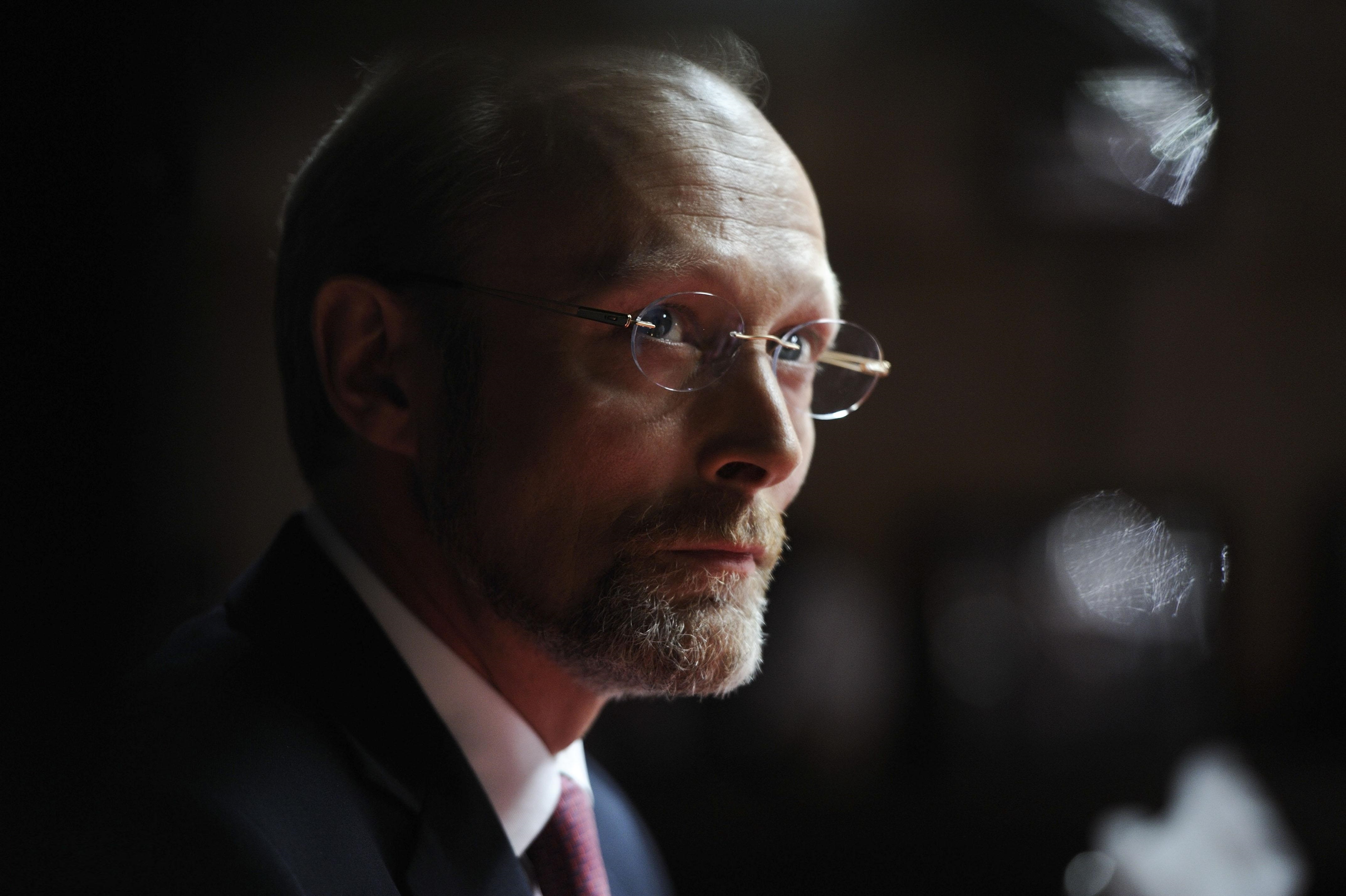 Time for His Last Vow and the final Sherlock of 2014.

With an opening straight from The Man With The Twisted Lip , we see John suffering from flashbacks from Afghanistan and raring for a fight. His adrenaline is up and from the way he confidently handles Billy, he’s still pretty handy in tough situations. John takes charge, shocked but perhaps not too shocked, at Sherlock’s potential drug use, and insisting he takes a drug test. This sets up the early part of the story where Sherlock’s odd behaviour is exploited. Has he really changed that much that he could have a girlfriend?

It becomes clear that it is all for a case. Charles Augustus Magnussen, part Rupert Murdoch, part Hannibal Lector, proved to be a worthy (and as we find out at the end, an equal on the intellectual scale) opponent to Sherlock. Much like the Great detective he uses his information as power, manipulating his victims for his own use. Except I’m pretty sure Sherlock hasn’t used the fireplace in quite the same way.

We see much more of Mycroft and Sherlock’s parents here with a Christmas day reunion for the whole family. From the beginning, Mycroft plays the role of the big brother, stepping in and trying to warn off his younger sibling from pursuing Magnussen. Mycroft seems to suggest that he has the newspaper proprietor in his pocket, but who knows what dirt CAM has on the elder Holmes brother. And what was that mention of another brother at the end?

I particularly enjoyed the scenes with the ‘mind palace’ where, in the three seconds before Sherlock falls unconscious, we have a greatest hits of characters past and present. It includes Sherlock’s old dog Red Beard, Molly, who’s engagement seems to be over and Anderson but best of all a chained and straitjacketed Moriarty. “You’ll love death, Sherlock,” he teases. “No one ever bothers you.” Or do they?

At the conclusion, Sherlock makes the ultimate sacrifice for John. It seems to be what this series has been about as the two have grown closer and dare I say it, become ‘friends’. Sherlock becomes his best man, enduring not only the stag do but the public speaking, and here he takes action to protect John from finding out the truth. If you put this into context with the way that Sherlock treats Janine its clear where his priorities are.

By the end, this felt much more like what audiences expected from an episode of Sherlock. Twists and turns with some lighter moments followed by the dark, it felt that the show was back on form. I still enjoyed the previous episode, but it is now clear why such a romantic and comedic episode was required. It sets up the relationship of John, Sherlock and Mary and solidifies it. I said last week how important Mary was in bringing the two men back together after Sherlock’s ‘death’. Here she shows it yet again.

And as for the reveal at the end? Was anyone really surprised? My only suspicion is that Sherlock may have something to do with it, otherwise Mr M. has a very good case of timing and a penchant for animated gifs…

The Adventure of the Speckled Band 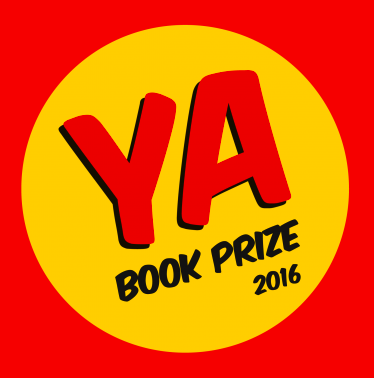