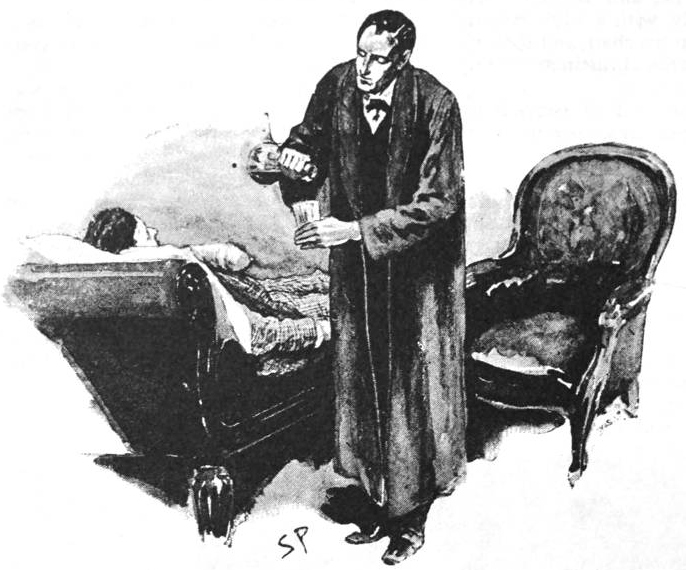 Gruesome amputations and a mysterious mechanical machines. What will Holmes and Watson uncover?

Watson is awoken in the early hours of the morning by the arrival of Victor Hatherley at the railway station. Upon examining Hatherley, Watson discovers that the young engineer has had his thumb severed.

Hatherley recounts his tale to Holmes and Watson in that he was visited by the fantastically named Colonel Lysander Stark. Stark wishes to employ Hatherley at vast expense and takes him to a mysterious house in the countryside. Stark claims to be extracting fuller’s earth with a complicated hydraulic machine. Alarm bells begin to ring for Hatherley, who immediately realises the machine is not what Stark says it is, as well as encountering a woman in the house who implores him to leave.

As the story unfolds we learn how Hatherley lost his thumb and what Stark is really doing with his mechanical contraption. It becomes one of the few cases that ends in failure and much like young Hatherley, I couldn’t help but feel a little aggrieved. When he remarks that he is not only out of pocket but also now missing a thumb, Holmes tells him to merely put it down to “experience”. Sadly this story starts well with promise of a mysterious mystery yet becomes one of the more forgettable Holmes experiences.

Tomorrow it is The Adventure of the Noble Bachelor…

Time for episode four of Hear... Read This! 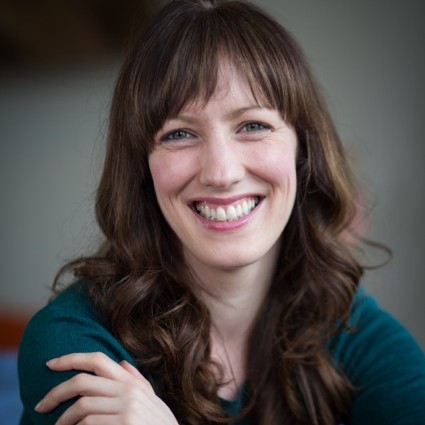 Podcast: YA Edition – Lisa Williamson and The Art of Being Normal 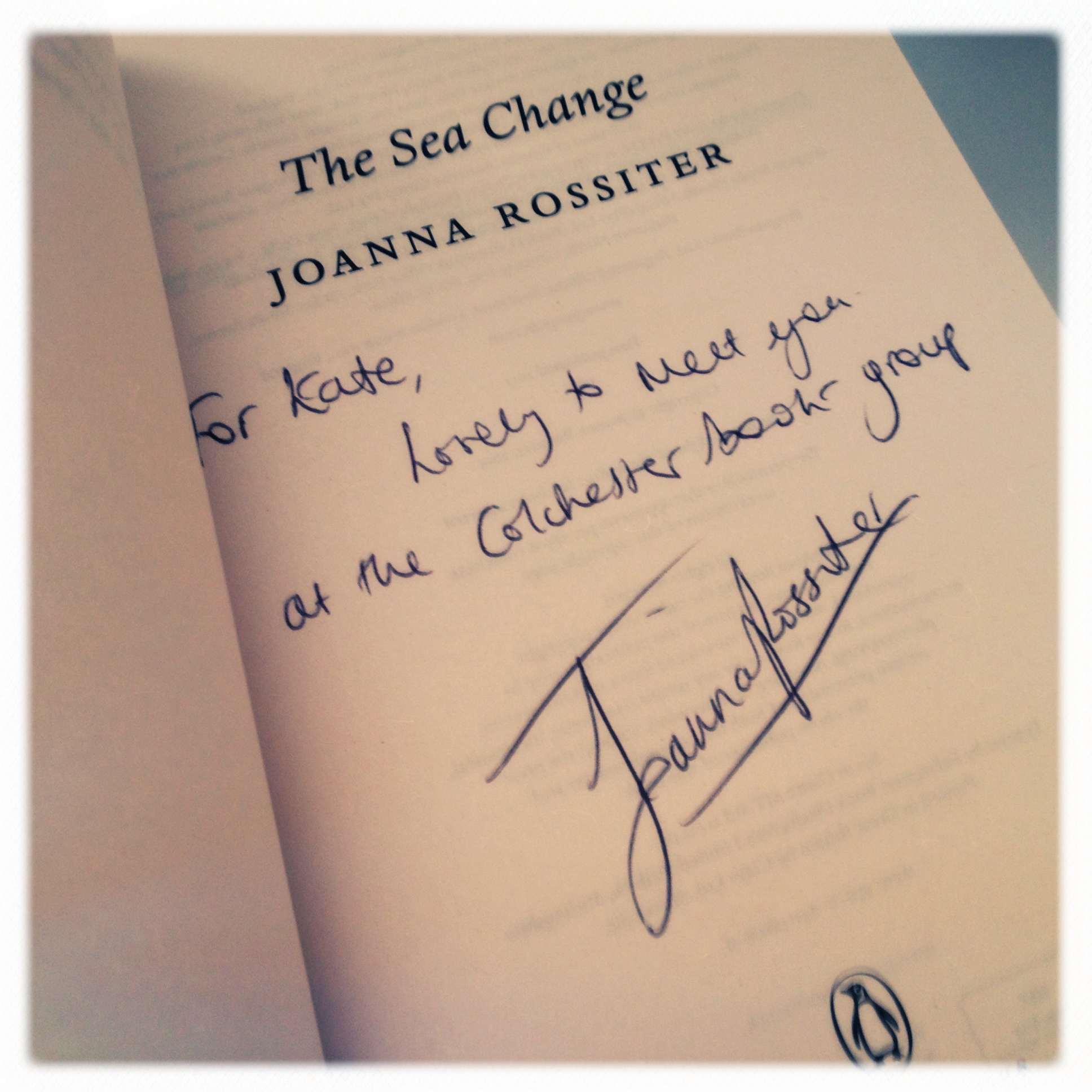