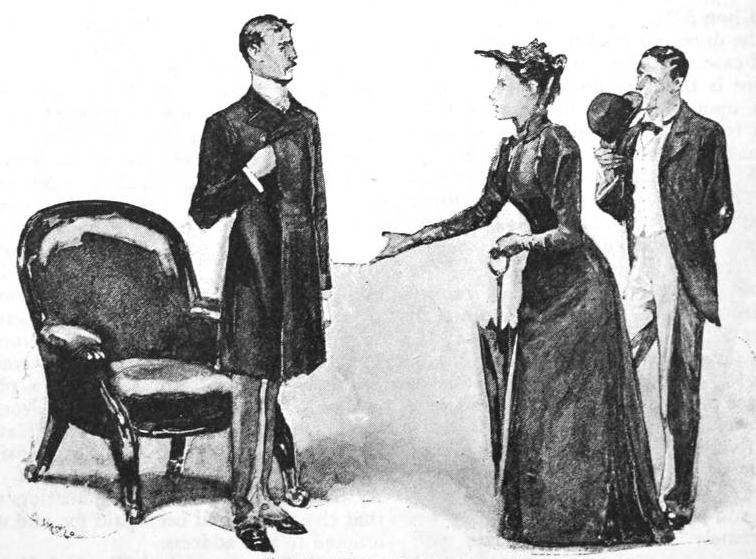 The new wife of Lord St. Simon goes missing hours after her wedding. Holmes and Watson search for clues.

Much like in ‘A Case of Identity‘, we have a partner disappearing on their wedding day. Lord St. Simon enlists Holmes to find his missing bride, Miss Hatty Doran. A wealthy heiress from San Fransisco, Doran goes through with the ceremony, with the only incident of note is that she drops her bouquet before a man in the front pew of the church.

After the wedding ceremony one of St Simon’s former girlfriends causes as scene during the reception and almost immediately after Doran goes missing. Her wedding dress is then found floating in the Serpentine and Holmes and Lestrade begin to attempt to solve the case.

The competitive nature of Holmes and Lestrade’s investigation was one of the few highlights in this otherwise lacklustre story. The arrival of the former girlfriend becomes merely a red herring and it is the most obvious answer that unlocks the mystery of the case. Conan Doyle himself that that he believed this story was ‘about the bottom of the list.’

Tomorrow it is The Adventure of the Beryl Coronet…

Review: The Library of Unrequited Love by Sophie Divry 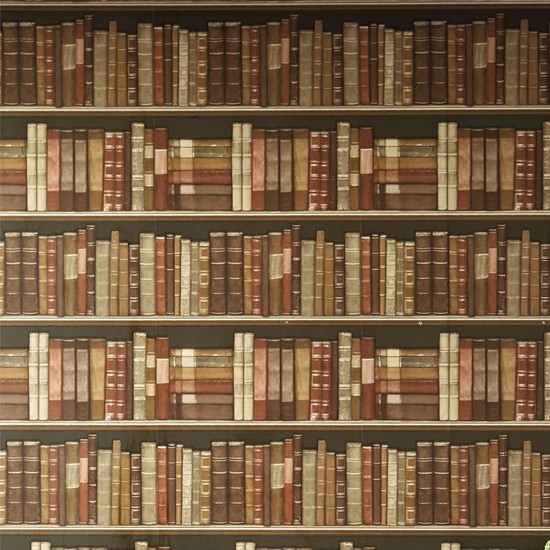 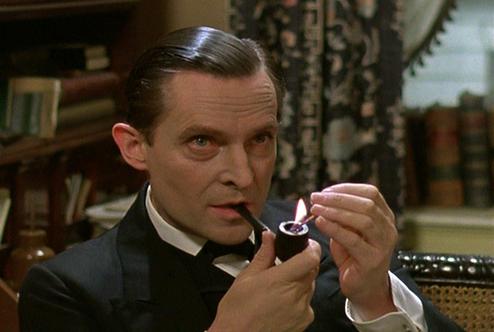 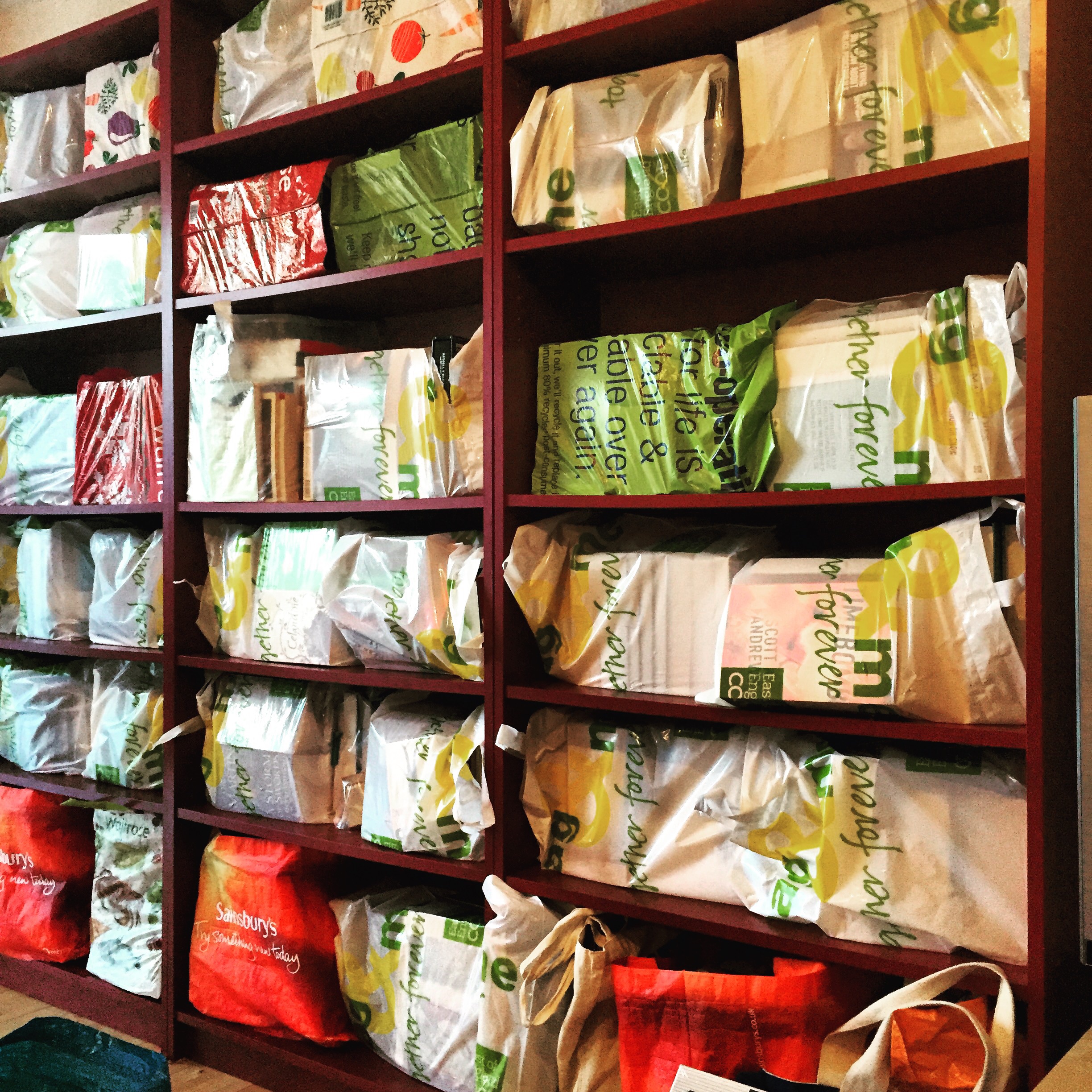