An important document is stolen and a man is found murdered. Are the two incidents related?

The Prime Minister and Secretary of State ask Sherlock for help in a case that could lead to war. An important document has been stolen from the Secretary of State’s home and must be urgently retrieved. Not long after, the wife of the Secretary arrives at Baker Street asking for information about her husband and the stolen document, yet Sherlock, sworn to secrecy, refuses to shed any light. Holmes then turns his attention to one of the spies that he believes would be in the market for a stolen document. To his surprise, Watson informs him that the prime suspect has been found murdered. Could the two cases possibly be related?

With a missing document of national importance, this reminded me of The Adventure of the Naval Treaty, but as the story continued it became more and more entertaining. From the inspection of the murder scene and the all important carpet, to the return of the treaty to its rightful place, it was a delightfully twisting and turning mystery.

Tomorrow it is The Valley of Fear… 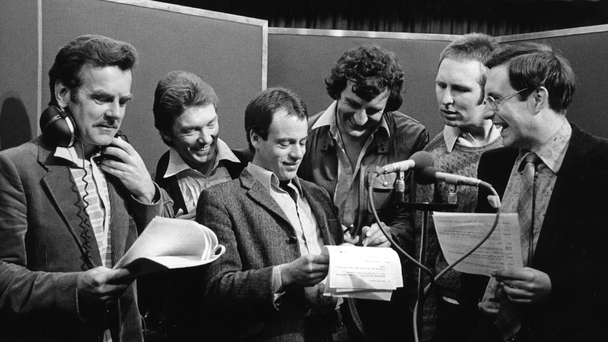 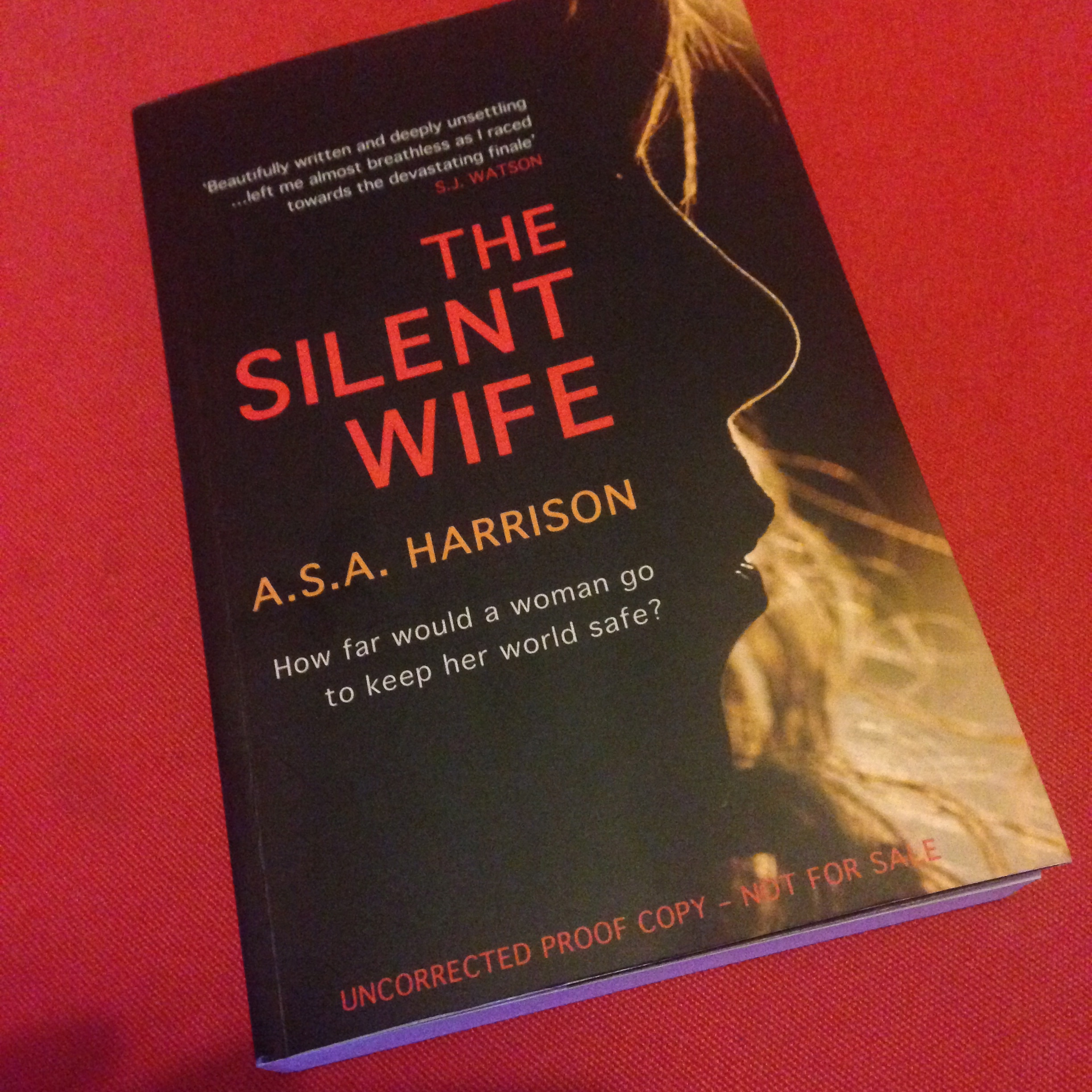