On Tuesday 4th March, Adele Parks will be at Rayleigh Library as part of the Essex Book Festival, talking about her fascinating new novel Spare Brides. In a huge departure for Adele, Spare Brides takes us back in time, nearly 100 years, to follow the stories of four friends in a generation where few women could hope for a husband, after the appalling destruction of World War One.

In this centenary year of the beginning of that conflict, Adele took time out to answer some questions about her first historical novel from Kate, to give us a taster of what we can expect…

AWW: Spare Brides gives the reader an insight into a rarely-discussed side of the aftermath of the First World War.  What first attracted you to the story of the women who were ‘surplus to requirements’ after so few men returned from war?

I think the very fact that WW1 is rarely discussed from a female viewpoint was an incredibly compelling factor for me. I like to look at things we think we know from a different angle. I’ll be flat honest I never had much interest in WW1. I thought it was remote, masculine, unfathomable. When I was 13 I went on a school trip and visited some of the graves of the men that died in battle, there were literally hundreds of thousands of them. I was struck by the uniformity but at the time I didn’t think of that as interestingly egalitarian (which I do now understand and value); I thought it was simply overwhelming and the men the graves honoured remained inaccessible.

It was only four years ago that I started to think about the stories behind the gravestones and then, not the men alone. As a writer who has always been most interested in women’s psychology, women’s stories and experiences I started to think about the wives, lovers, mothers and daughters connected to the men in the graves. The women the men left behind. I now know WW1 to be infinitely fascinating, heartbreaking and gripping.

AWW: You could say the novel has four leads, or at least its focus moves between a group of four friends in the upper class of British society; who would you say is the ‘lead’ in the novel?

Spare Brides is about four friends. The four women are upper middle class but in a time of social flux, at least two of them are struggling financially, Sarah because she lost her husband in the war, Beatrice because she lost her chances to marry and financial security always came from husbands back then. They struggle with their new straightened circumstances with dignity and buried frustration. Ava understands that the best men dying out in France is a tragedy but she also sees opportunity because she now won’t have to be married off and can have a career, although in-roads into any career were hard won for a woman.

Lydia is my heroine, although like many of my heroines she has to come with a health warning; she is not instantly likeable, she is certainly not wise or self-aware. Her husband managed to secure a desk job during the war and so has survived intact; instead of seeing her luck she can only see his cowardliness and she can’t forgive him for not standing up with his generation. Enter Edgar; a damaged, angry soldier. He’s gorgeous but unknown. Trouble.

AWW: All four women are really interesting characters, but for very different reasons. Do you see aspects of yourself in any of them?  I wondered if you developed them to deliberately highlight particular issues for women at the time.

Yes, I’m in there. I suppose there is a little bit of me in every one of my novels. Disguised, taking different paths, muted or more thrilling versions of me, but me, all the same. There have been times in my life when I’ve felt hopeless and unlovable, like Beatrice and other times I’ve felt ambitious and unbeatable like Ava. I’ve made mistakes and had triumphant moments, just like Sarah and Lydia. People are multifaceted. I didn’t deliberately pick each girl to highlight a different issue, they evolved that way.  On one level they are all facing the same issue, piecing together their lives after a catastrophic global event.

AWW: All four women, although especially Ava and Lydia, struggle against the idea of respectability and reputation. Do you think of yourself as a feminist?  Is Spare Brides a feminist novel?

Yes, I think of myself as a feminist. I don’t understand why any woman (or indeed man!) would want to live in a world where gender or race led to inequalities. However, I don’t see Spare Brides as a feminist novel any more than any of my other novels. I’m interested in issues that relate primarily to women. Does that make it a feminist novel? I don’t know.

AWW: I loved the fact that your characters are full of contradictions.  For example, Lydia condones affairs but finds it embarrassing that her husband didn’t see active service, and Ava is prepared not to mention an incident of domestic violence while defending a woman’s right to have a career and remain single.  Should characters ever be just black-and-white?

No! Characters should never be black and white, absolutely not. Who is? I think we’re all full of contradictions. I take great delight in drawing rich, complex characters. Besides you have to put the characters in context of their time, affairs were accepted amongst the upper classes as an accepted part of married life, even a way to stay harmonious but shirking one’s patriotic duty was shocking.

AWW: I was interested to see that Edgar Trent, the man who catches Lydia’s eye, is from the North East, like yourself. That allowed you to include references to the shelling of the coastal areas, Hartlepool, Whitby and Scarborough which many people might not be aware of. Was this a new discovery for you too, or was it a story you wanted to tell?

I am from Teesside and so this piece of history is especially poignant to me.  The shelling came as the biggest shock to the entire country, the prospect of the war coming to Britain had not been imagined by most ordinary people at the time. It happened at 8am, December 16th 1914 when people were on their way to school and work. 102 people were killed in Hartlepool, (including 16 service men, 71 adult civilians and 15 children), a further 467 were wounded. Churches, public buildings, hotels and houses were severely damaged in the heavy gun shelling. It must have been terrifying.

AWW: Of course, the time you write about was a time of escapism after the horrors of the trenches; the glamour of the clothes, shoes and parties you describe are quite extraordinary.  Have you always been interested in 1920s fashion?  Are the dresses based on real examples?  Lydia and Beatrice both visit the V&A Museum in London and I wondered if any of the women’s gowns were inspired by the amazing clothes exhibited there?

I did do a lot of my research in the V&A, among many other museums. All the gowns I describe in Spare Brides are real life examples. It was a time of extraordinary indulgence and beauty for the rich (most times are for the wealthy). However, the 1920s was a period of mass consumerism too; the ordinary girl began to aspire to beautiful clothes as manufacturing techniques led to more affordable glamour for everyone. It was a crazy, heady era. People partied for relief, escapism, in celebration and to block out reality. It was a whirl.

AWW: Spare Brides stands out from your other works because of the time in which it’s set – it might be called historical fiction, or possibly women’s fiction.  Did you feel it was a departure for you?

I have always written contemporary women’s fiction and so this is quite definitely a departure. This novel feels a lot like writing my debut. I’ll admit I’m excited and terrified. There’s a lot at stake. I’ve laughed in the face of the trusted idiom, ‘If it ain’t broke why fix it?’ by changing genre. However, the way I constructed the novel and characters was a similar process to that which I’ve always used, only the research methods were very different. I’ve been thrilled with the reviews that have complimented me on my historical accuracy and authenticity; that was very important to me.

AWW: You must have had to prepare for writing Spare Brides quite differently from your novels with a contemporary setting; how did you approach your research?

I immersed myself in the period. I visited countless museums to look at the clothes, vehicles, art and furniture of the era. I read newspapers, magazines, adverts, propaganda and books (both fiction and non-fiction) that were written then. I read recently written social commentaries and spent a lot of time on the web. I couldn’t take anything for granted, even the details had to be researched: how they spoke, how their underwear fastened, what they ate – it all had to be researched. Interestingly, after gaining this enormous wealth of exhaustive knowledge, the job of the author is to make all that disappear. No one wants to read a novel stuffed full of facts and lessons. My research had to be unobtrusive background; the book is carried by the characters.

AWW: If you were going to recommend another book on a similar theme, once people have finished Spare Brides, what would you suggest?  What books have you enjoyed set around this time?

Do read ‘Testament of Youth’ by Vera Brittain, published in 1933. It’s an acclaimed classic. The descriptions of the impact of the war on the lives of women and the middle-class civilian population of Great Britain are phenomenally moving. It was a great source of inspiration and information to me. It depicts a woman-pioneer’s struggle to forge an independent career in a society only grudgingly tolerant of educated women. It’s incredibly insightful and moving.

AWW: 2014 marks the centenary of the beginning of World War One.  Was it important to you that Spare Brides was published this year?

It’s taken me just under four years to research and write Spare Brides, to try to do it justice. I might have just gone on forever thinking about those women who were referred to as “surplus” in the press of their time but the 100th anniversary of WW1 is upon us and I thought that was a good opportunity to publish their stories.

The thing I’m trying to do here is to tell the stories of not only the four women I’ve invented but of a generation of women who endured the unimaginable with such beautiful dignity. Hundreds of thousands of them never married as a direct consequence of the war. They didn’t have children or grandchildren so their stories were not passed on verbally, finding life in the head and hearts of their offspring, the way women’s stories so often are. Their disappointments and suffering, their dreams and achievements were silenced. Forgotten. I’m just trying, in my own little way, to give those women a voice. I’d be delighted and honoured if you found you had the time to listen.

If that’s whetted your appetite, make sure you read Kate’s review of the novel, and don’t forget to grab a ticket to hear Adele in conversation about Spare Brides.  She’ll be at Raleigh Library, on Tuesday 4th March; the event begins at 7.30pm.

Thanks again from us to Essex Book Festival, for the opportunity to read and review Spare Brides and to interview Adele.

Professor Moriarty returns in The Valley of Fear 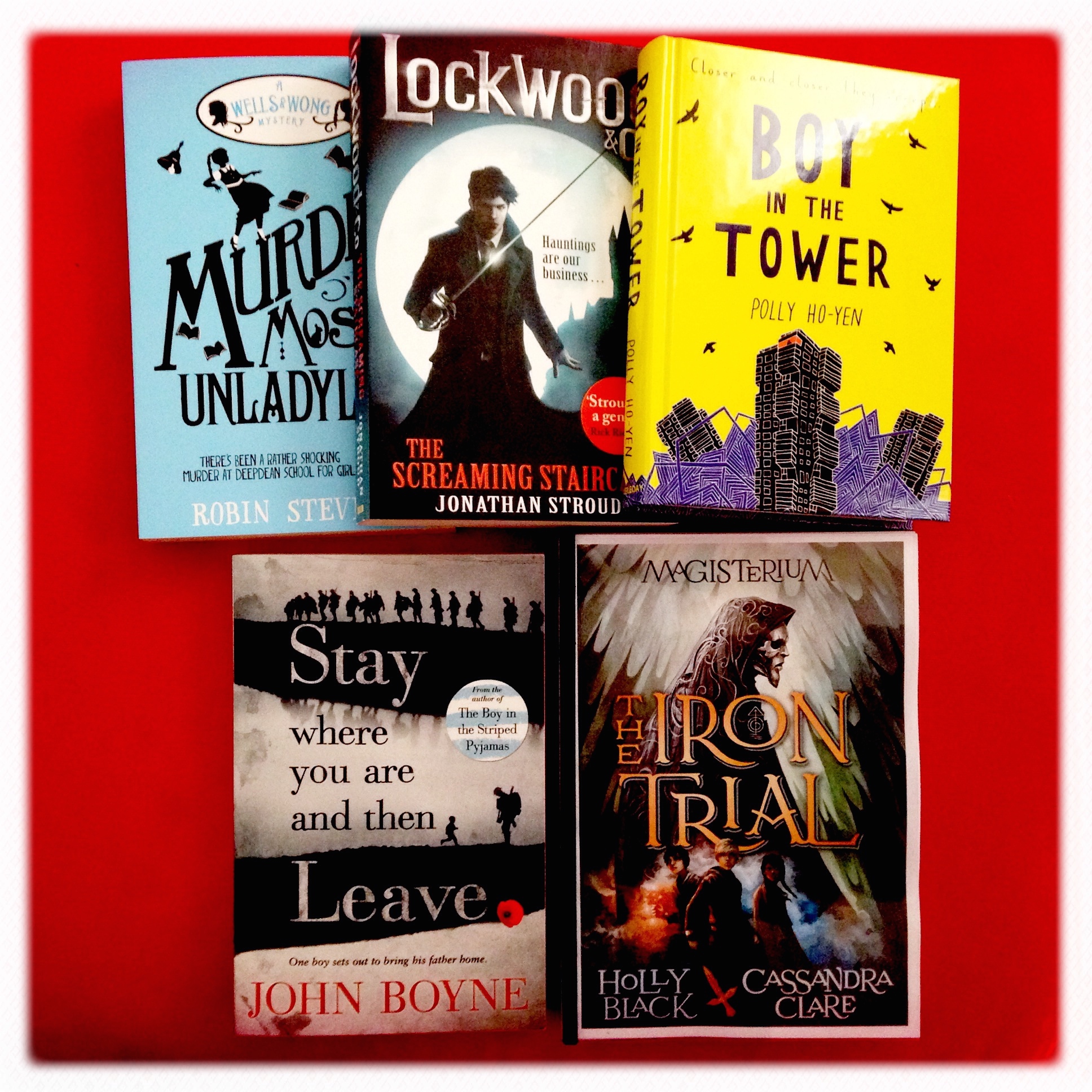 Podcast: A Random Visit With 007 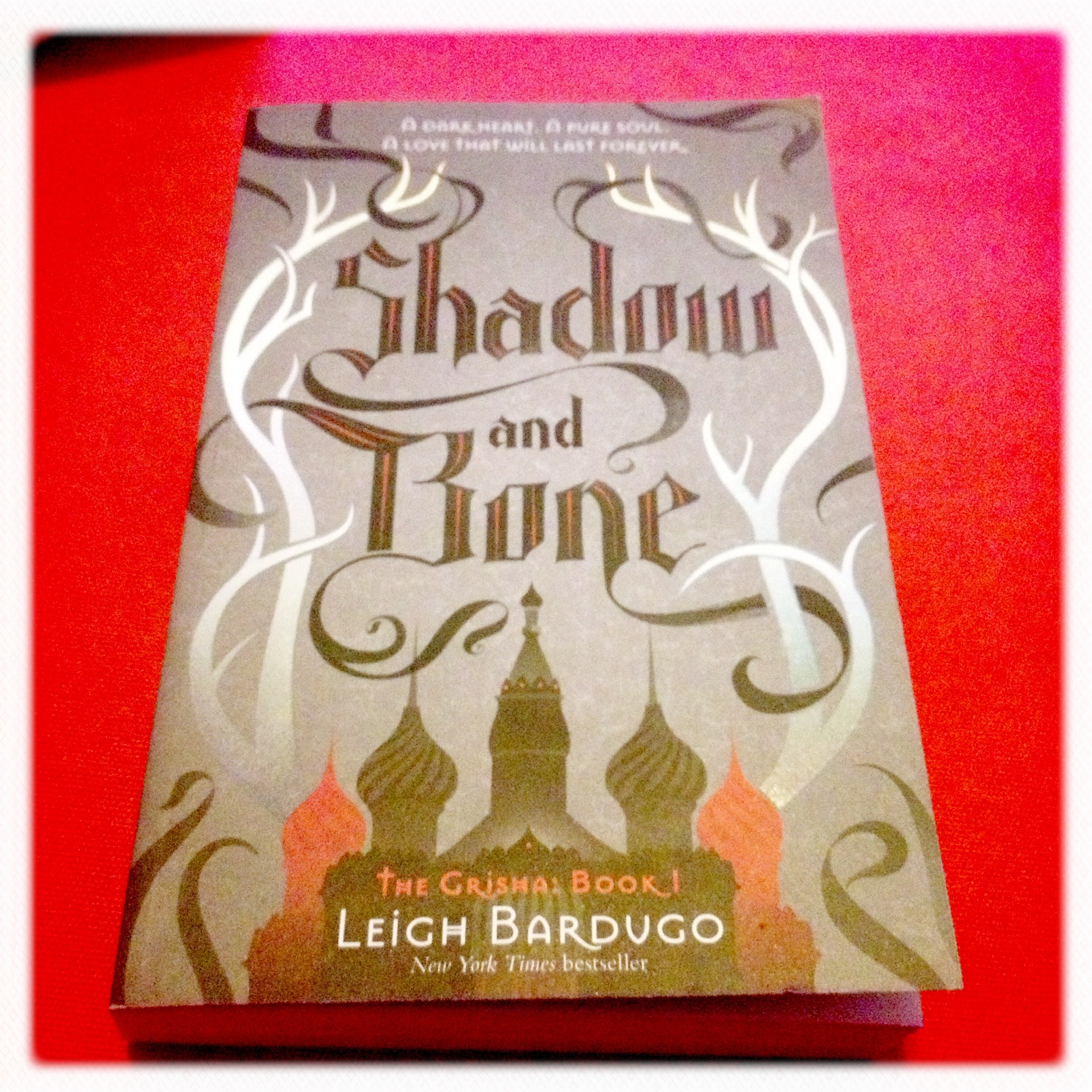