Adele Parks is appearing at the Essex Book Festival, at Raleigh Library on Tuesday 4th March, to discuss her new novel, Spare Brides.  I was very pleased to be asked to review Spare Brides, and interview Adele Parks in advance of her event. Today is ‘release day’ for the novel, and so, here is my review…

New Year’s Eve, 1920.  The Great War is over and it’s a new decade of glamorous promise. But a generation of men and women who survived the extreme trauma and tragedy will never be the same.
With countless men lost, it seems that only wealth and beauty will secure a husband from the few who returned, but lonely Beatrice has neither attribute. Ava has both, although she sees marriage as a restrictive cage after the freedom war allowed. Sarah paid the war’s ultimate price: her husband’s life. Lydia should be grateful that her own husband’s desk job kept him safe, but she sees only his cowardice.
A chance encounter for on elf these women with a striking yet haunted officer changes everything. In a world altered beyond recognition, where not all scars are visible, this damaged and beautiful group must grasp any happiness they can find – whatever the cost.

Spare Brides is my first foray into the work of Adele Parks. While I knew her name – she’s been phenomenally successful since becoming a novelist – I don’t often read contemporary women’s fiction, so I came to this book completely fresh, albeit intrigued by the premise.

Recently, there seems to have been a much-needed upsurge in writers looking at the conflicts of the point of view of the women affected by them.  Perhaps these stories have always been there, but the voices were drowned out over the decades by a myriad masculine tales of daring do or tragic comradeship at the front line of the action. However, they’re now being brought to the fore, either directly, as in Black Roses by Jane Thynne or Magda by Mieke Ziervogel, or indirectly, as in The Sea Change by Joanna Rossiter. Spare Brides is a very welcome addition to this excellent group, discussing the dark issue hiding behind the glamour and excess of the 1920’s, the women who were ‘surplus to requirements’ after the death of so many young men in the muddy fields of Belgium and France.

The story revolves around four female friends, each affected differently by the Great War.  Sisters Sarah and Beatrice support each other through their disappointments; Sarah has been widowed, and Beatrice, because she doesn’t fit the current fashionable stereotype, despairs of finding a husband when men are in such short supply. Lydia feels ‘un-womaned’ by her lack of a child, and finds herself conflicted and ashamed of her husband, who survived the war intact but never saw active service as his contribution to the war effort was via a desk job in Whitehall. Finally, Ava finds herself unwittingly trapped by the returning restrictions of peacetime society, after the freedom and independence she had enjoyed until a year previously. I loved the variety of viewpoints and experiences this offers the reader, and Parks manages it expertly, not allowing any one character to dominate, or even privileging one woman’s view over another because, as events progress, secrets and divisions begin to develop.

Unsurprisingly, a lot of this controversy centres around a mysterious army officer, Edgar Trent. When Sarah and Lydia first encounter him, in a Maison Lyons tea house, both notice his poise and charm, but Lydia is entranced. When she sees him again, at a dinner hosted by Ava, she finds herself drawn to him, and this attraction begins to drive a wedge between her and her friends. I have to say, while perhaps this was the more ‘traditional’ element of the novel, I loved the developing relationship between Lydia and Trent. The romantic aspects of this plot line never felt saccharine or sentimental; instead, the characters’ emotions and responses felt raw and truthful. Through Trent and Lydia, we’re given a moving insight into the effects of war on combatants, and also the powerful effect of pro-war propaganda on the national consciousness at the time.

The other character who particularly grabbed my imagination was Ava. Ava Pondson-Callow comes from relatively new money, but she’s got plenty of it, and initially seems rather shallow, interested only in fantastic clothes, handsome men and sparkling parties that last well into the following morning. These astonishing events also allow Parks to describe for us, with an incredible eye for detail, the amazing and intricate fashions of that time. As someone who loves the fashion gallery at The Victoria and Albert Museum in London, and visited their recent Ball Gowns exhibition, this was completely fascinating. As The Victorian and Albert features in Spare Brides – Beatrice visits it to sketch the scupltures – I wondered if Parks had spent much time there herself. In the interview Adele and I had, she revealed that, in fact, all the dresses, shoes, bags and other items described are based on real examples in the museum.

After marvelling at the extravagance, I began to admire Ava’s sense of self-possession, independence and personal liberation. As the novel continues, she shows an increasing interest the fortune of women in general, rather than simply concern for her own once more restricted circumstances. I found it incredibly satisfying to follow her development towards greater awareness  and, again, to gain an insight into 1920’s society, particularly the continuing women’s rights movement. Many women still did not have the right to vote, and certainly no expectation of having to – or being able to – support themselves independently, despite the high probability that many would not be able to find husbands. Perhaps this paradox added momentum to the rate of change, but it must surely also have been down to many pioneering women, represented here by Ava Pondson-Callow, and their determination to succeed.

2014 is bound to be a year of remembrance. 100 years have passed since the beginning of World War One, which many at the time hoped would be both the first and last of its kind. Quite rightly, the tragic loss of an unimaginable number of lives will be recalled, by some with admiration for perceived heroism, and by some with sadness and even disgust at the cheapness with which those lives were treated. I wonder how many commentators will mention the women left behind? In case they don’t, Adele Parks has provided us with a great novel, a gripping story and another missing piece of an intriguing puzzle.

Spare Brides is out today, 13th February, in hardback, from Headline Review, at £13.99 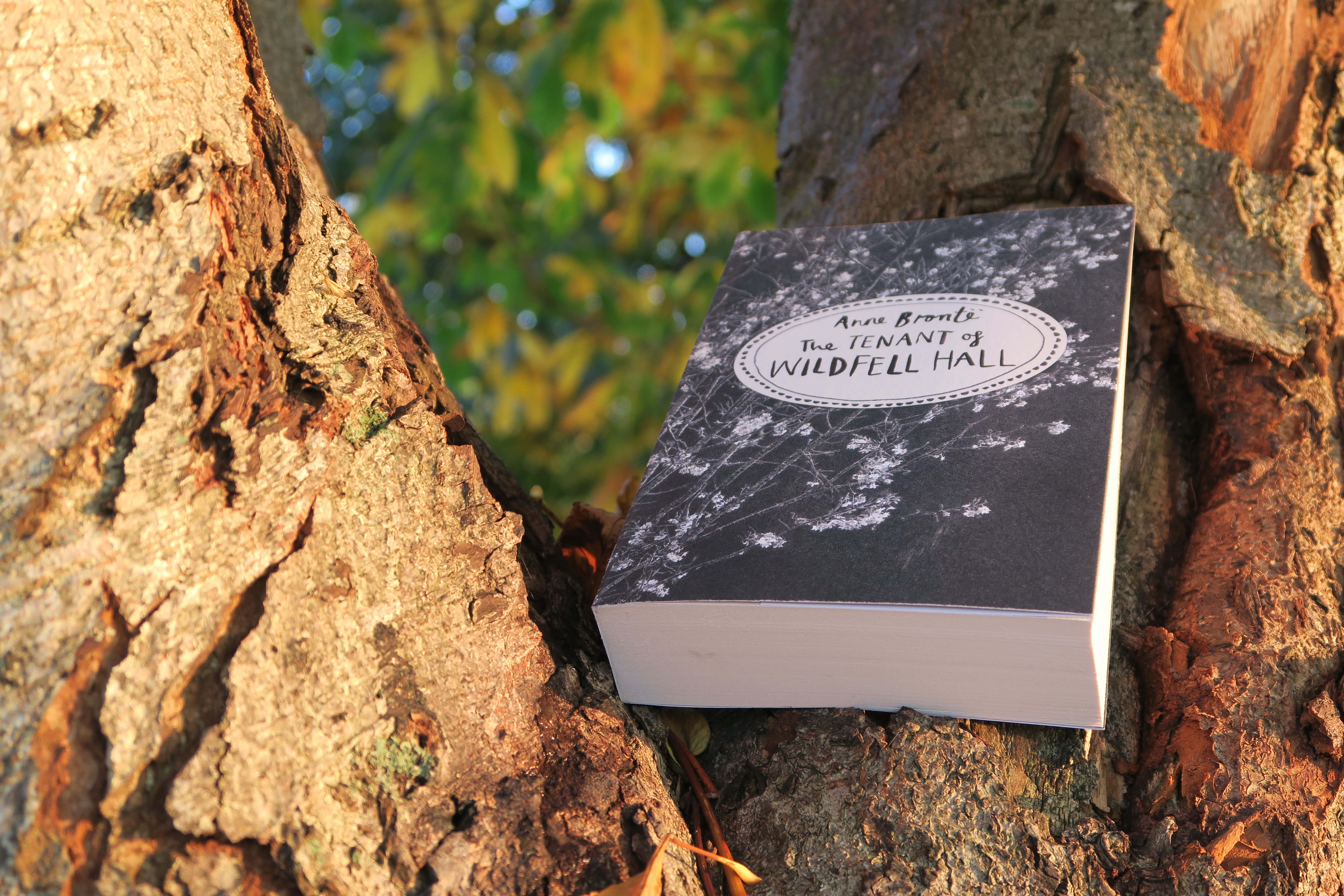 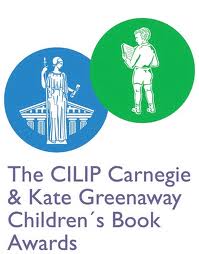 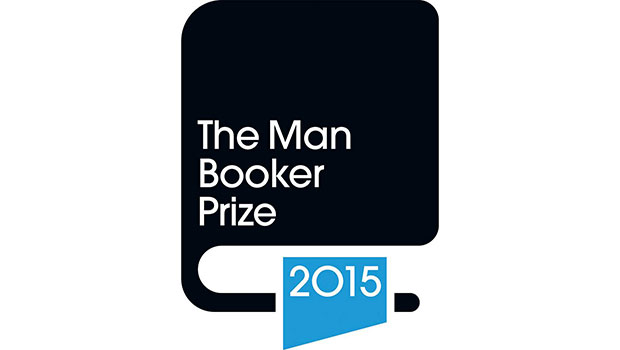