A rugby player goes missing? Can Sherlock find him?

Mr. Cyril Overton of Trinity College, Cambridge comes to Holmes asking for help following the disappearance of Godfrey Staunton. Staunton is a player on Overton’s rugby team (playing at three-quarter) and without him they run the risk of losing an important match tomorrow against Oxford. At their hotel Staunton met with a bearded man who brought him a note and judging from Staunton’s reaction, it contained some rather devastating news. Staunton then left the hotel with the stranger, and the two of them were seen running away together. No-one has seen them since.

In a similar vein to The Adventure of the Three Students, this was a story that doesn’t have that great a significance compared to the many murders that Sherlock has unraveled. At first it appears to be a rugby game at stake but of course there is much more going on under the surface. Dr Armstrong, who Holmes and Watson follow to and forth once he arouses their suspicion, is compared at one point to Moriarty before his true nature is revealed.

Tomorrow is The Adventure of the Abbey Grange… 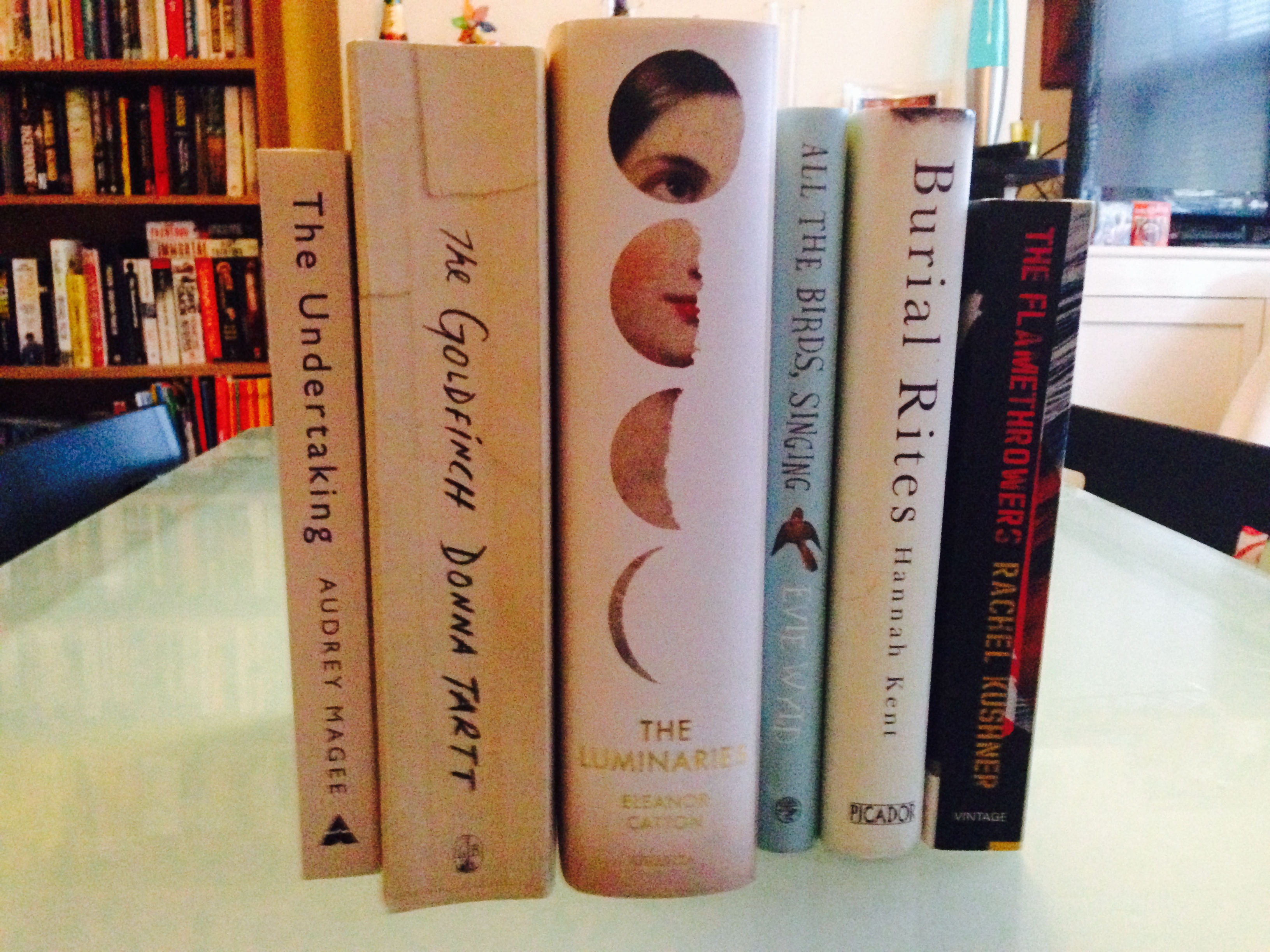 Review and #TeamNice Giveaway: One Small Act Of Kindness by Lucy Dillon 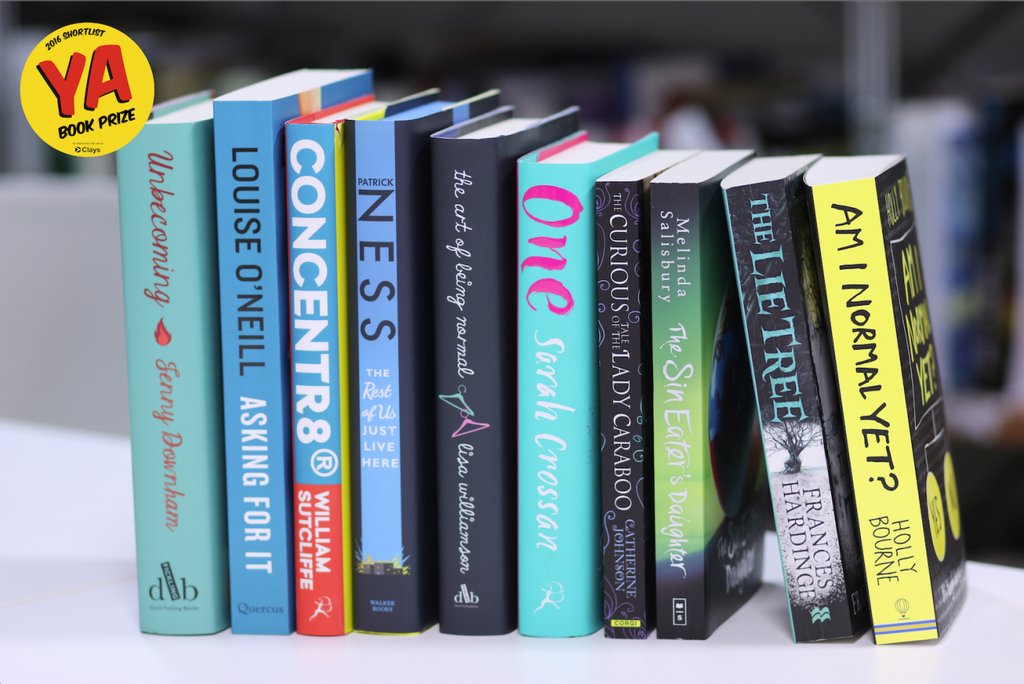