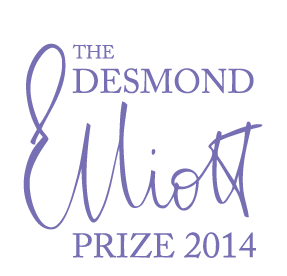 The longlist for the Desmond Elliott Prize has been announced.

Now in its seventh year, the award showcases the best debut novels from British and Irish writers and as you can see from the list below, there are some familiar (and already award-winning) names selected as well as a few surprises.

• The Shock of the Fall by Nathan Filer (HarperCollins)

The chair of judges, Chris Cleave, said that the “strength of these ten astonishing novels proves that our home-grown talent is world class.”

The shortlist for the Prize will be announced on 26th May, with the overall winner’s prize of £10,000 presented at a ceremony at Fortnum & Mason in London on 3rd July.

We’ll be following the award here on the blog with a podcast dedicated to the shortlist and further coverage leading up to the announcement of the winner in July.

Podcast: Careful Now. Down With This Sort of Thing... 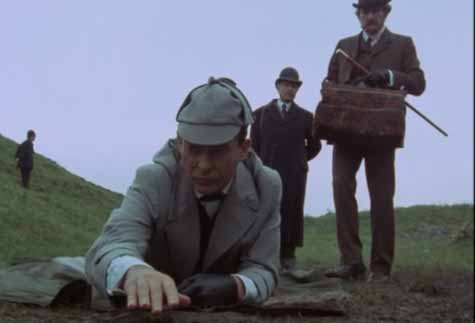 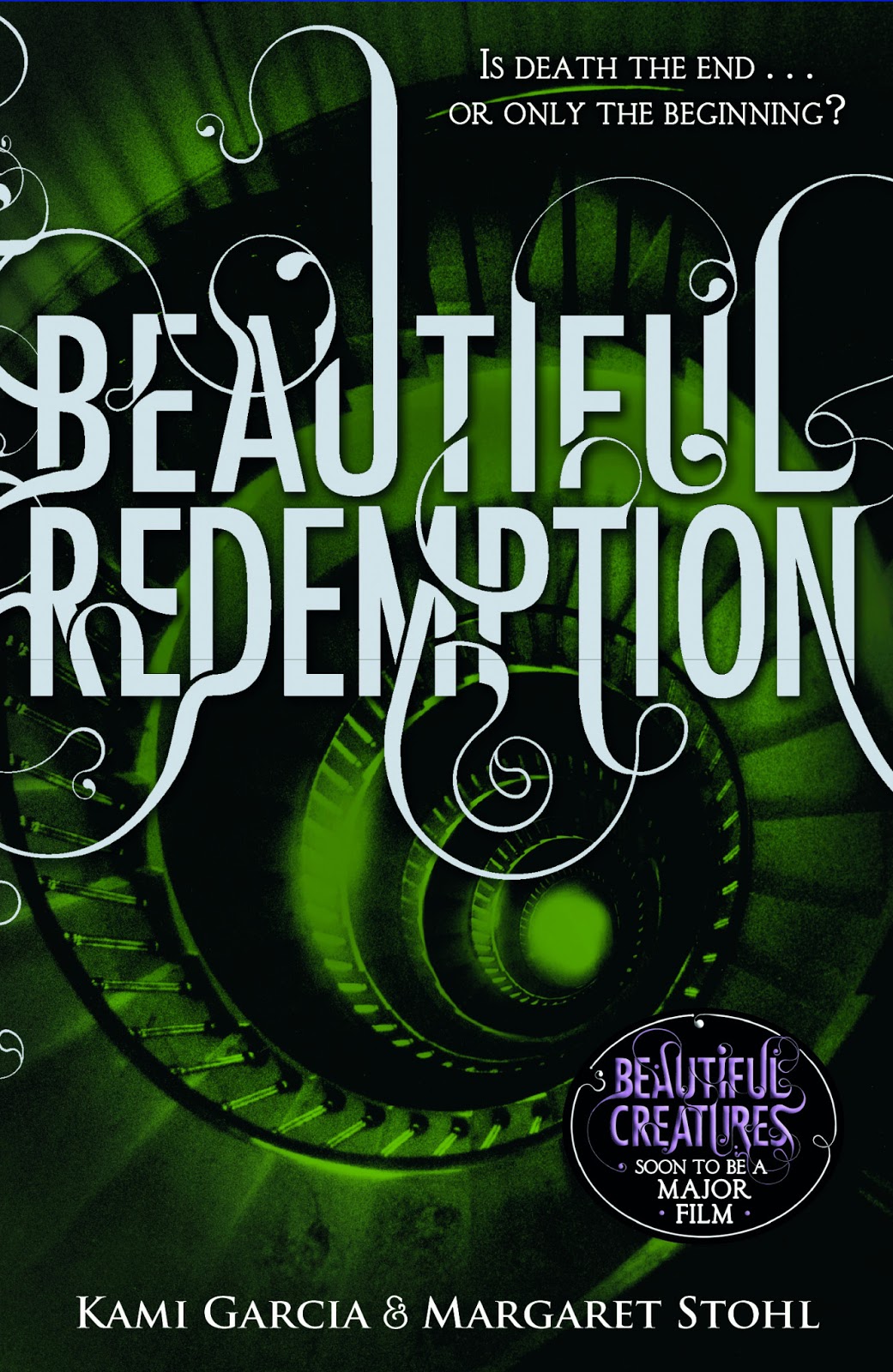 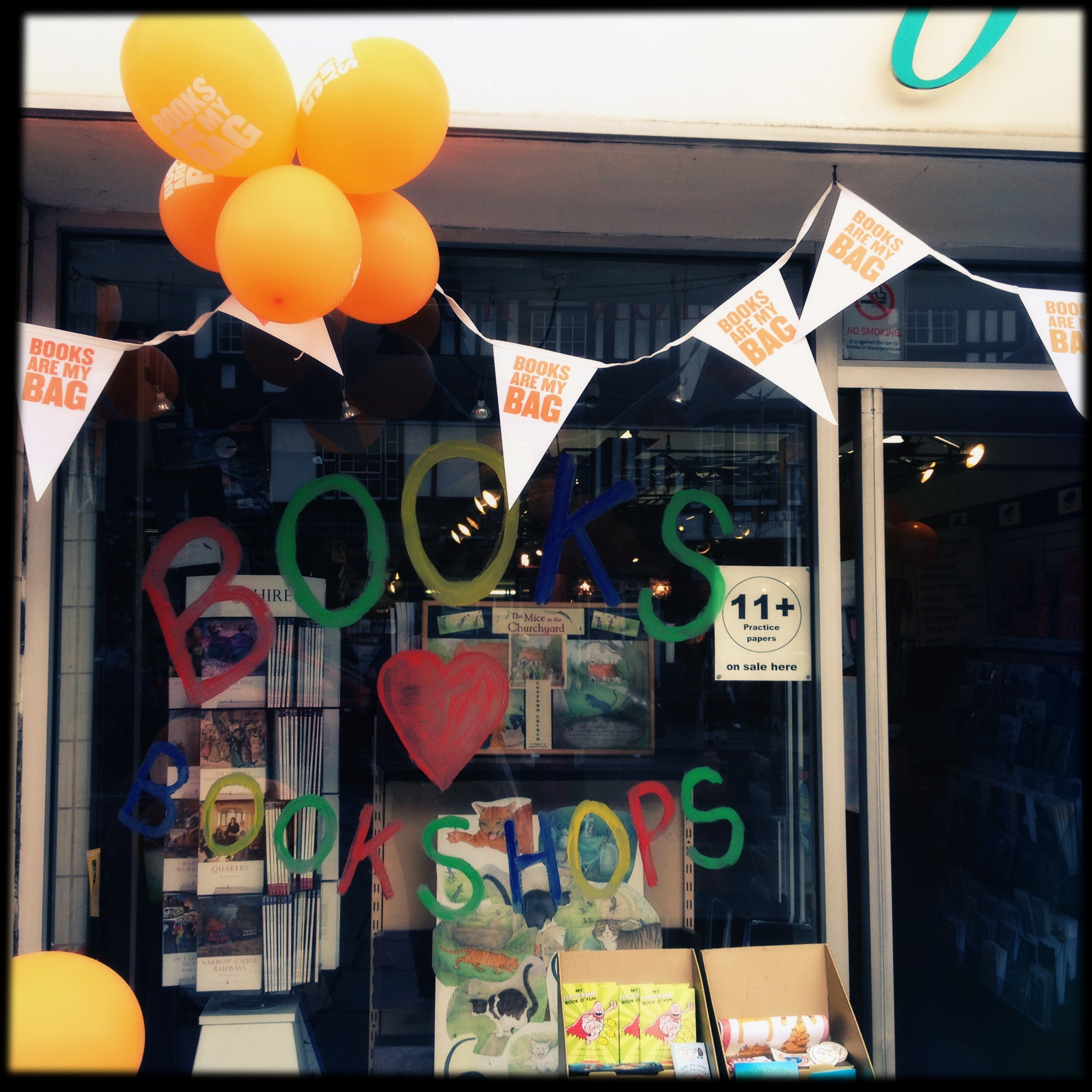 Books Are My Bag: The Big Bookshop Party