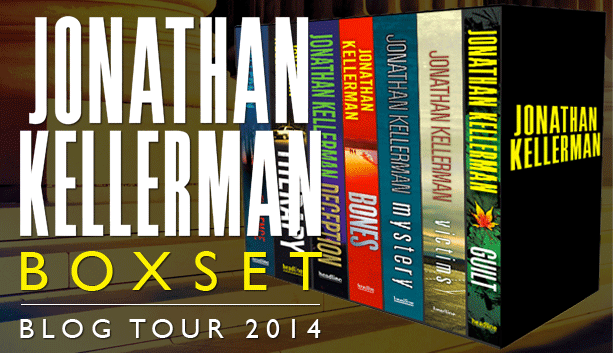 In a glamorous area of Los Angeles, the once famed Beverley Fauborg hotel is about to close its doors for one last time. Psychologist Alex Delaware and his girlfriend Robin decide to make one last visit to the hotel bar where one patron in particular stands out in the crowded room. On one table over, a beautiful young woman dressed all in white sits alone but commands the attention of all those present.

Days later, Alex is called in on a case and recognises the victim of the horrific murder as that of the woman in white. As the investigation continues, not everything is as it seems and she earns herself the nickname of ‘Mystery’…

For an author now writing into his third decade, this was my first every Jonathan Kellerman novel. His had been a name that I was familiar with, but despite his ever increasing output, it was a name that I had heard but never dipped in to. So on opening Mystery and meeting Alex Delaware, ‘The Crime Reader’, I was pleasantly surprised and intrigued.

As the investigation continues, Kellerman creates a real sense of place and it wasn’t long until I felt that I knew the geography of Los Angeles, from the glitz and the glamour to the seedy backstreets. And as the story unfolds, it felt like real detective work was unfolding on the pages. Delaware and Milo Sturgis, a detective with the LAPD, embark on many interviews and probing of the suspects as they try to uncover the identity of their mystery victim.

The twists and turns were plausible and intriguing

This is certainly a book where you want to keep track of all the details, as information unravels quickly along with a number of red herrings. The twists and turns were plausible and intriguing and meant that nothing is quite what it seems, ensuring that the reader keeps turning the pages. I found it really enjoyable to watch this unfold as you start to feel a real part of the investigation.  By the time of the resolution, and the mystery of Mystery is resolved, the conclusion was more pleasantly unexpected than I had assumed.

Told in the first person with a clipped and easy narration, I quickly grew to like Delaware and Sturgis and easily fell into their enjoyable company and convincing relationship. It felt like I was accompanying old friends but never once felt like I was out of my depth in the character’s histories and backstories. Even though this is the twenty-sixth Alex Delaware novel, I found it easy to pick up on the series and will certainly be reading more of Jonathan Kellerman’s books in the future.

Mystery by Jonathan Kellerman is out now. Our copy was kindly provided by the publisher.

Want to continue with the blog tour?

16th May Men Who Stare At Books
http://www.menwhostareatbooks.co.uk/ “Evidence”

19th May A Book Worm UK
http://abookwormuk.blogspot.co.uk/ “The Murder Book” 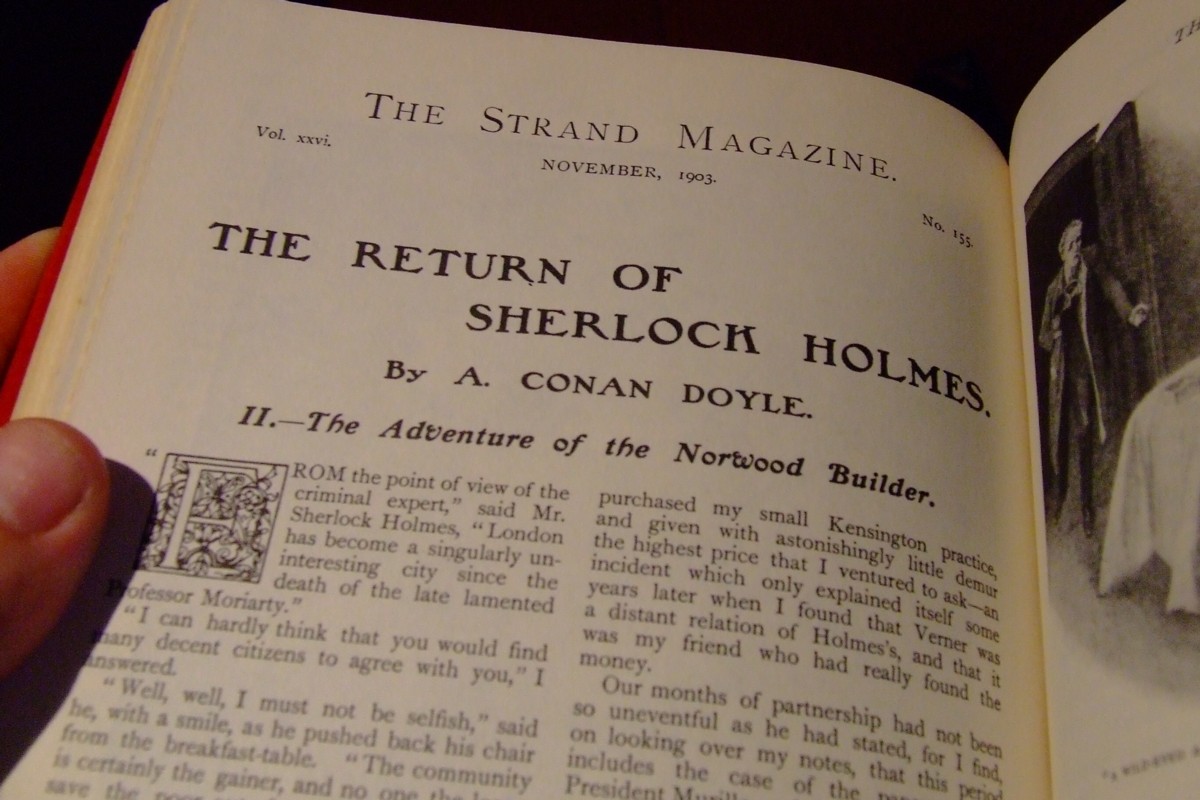 A bloody fingerprint unravels The Adventure of the Norwood Builder 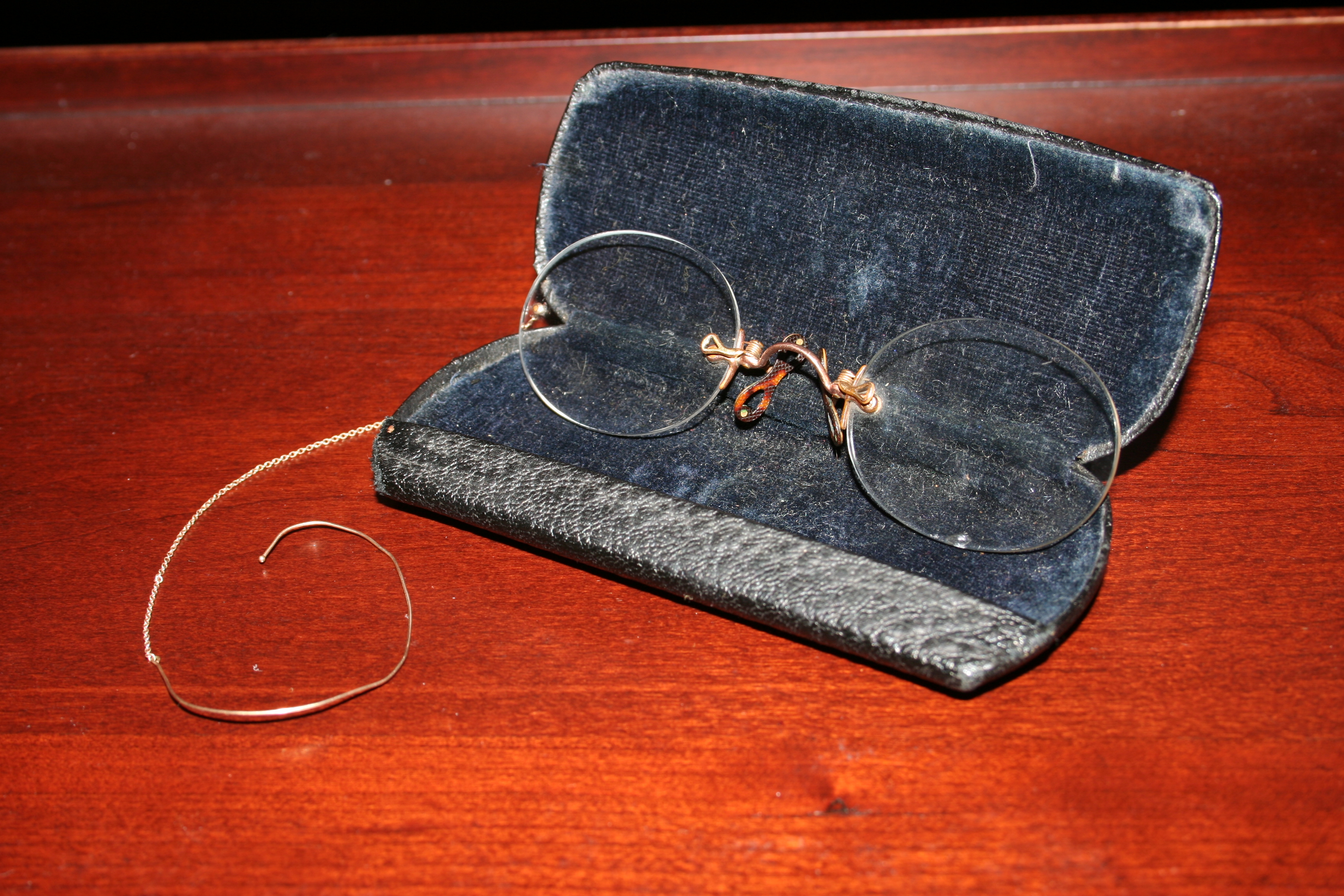 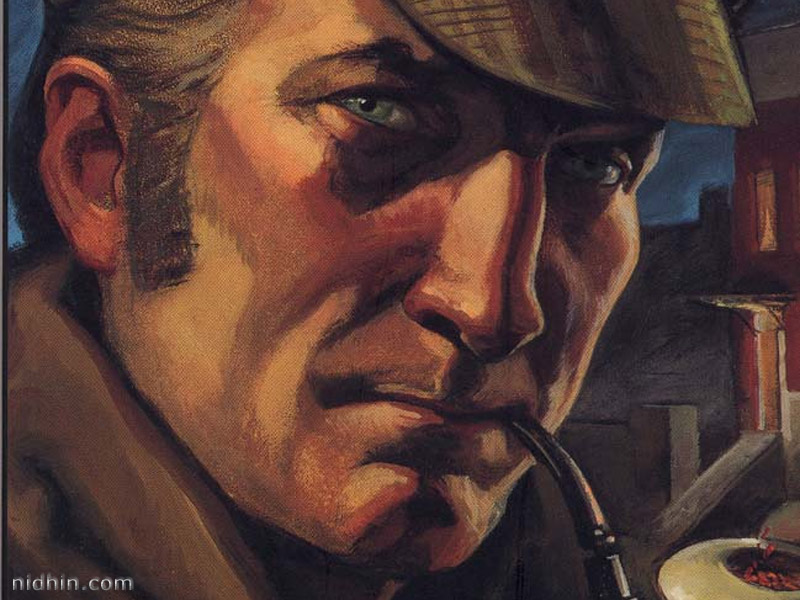