Feeling a little lost after the finale of Game of Thrones? Then Joe Abercrombie has something to offer and we’ve the trailer for his new book!

Kate and Rob are huge Game of Thrones fans. Kate has read them all, while Rob has only read the first and is in constant fear of spoilers. But with the latest series drawing to a close, what now?

You may know him from books such as The Blade Itself, Before They Are Hanged and The Last Argument of Kings but now he’s back with Half A King, Book One in the Shattered Sea series.

Prince Yarvi has vowed to regain a throne he never wanted. But first he must survive cruelty, chains and the bitter waters of the Shattered Sea itself. And he must do it all with only one good hand.

Born a weakling in the eyes of his father, Yarvi is alone in a world where a strong arm and a cold heart rule. He cannot grip a shield or swing an axe, so he must sharpen his mind to a deadly edge.

Gathering a strange fellowship of the outcast and the lost, he finds they can do more to help him become the man he needs to be than any court of nobles could.

But even with loyal friends at his side, Yarvi’s path may end as it began – in twists, and traps and tragedy…

Looks and sounds great doesn’t it?

by Joe Abercrombie is out on July 3rd 2014 and available to preorder now.

Best Cover: Look Who's Back and The Gift #bookadayuk 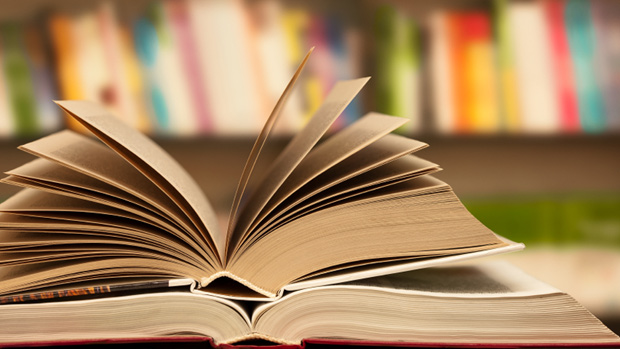 Podcast: New Books and an audio extract from No Safe House from Linwood Barclay 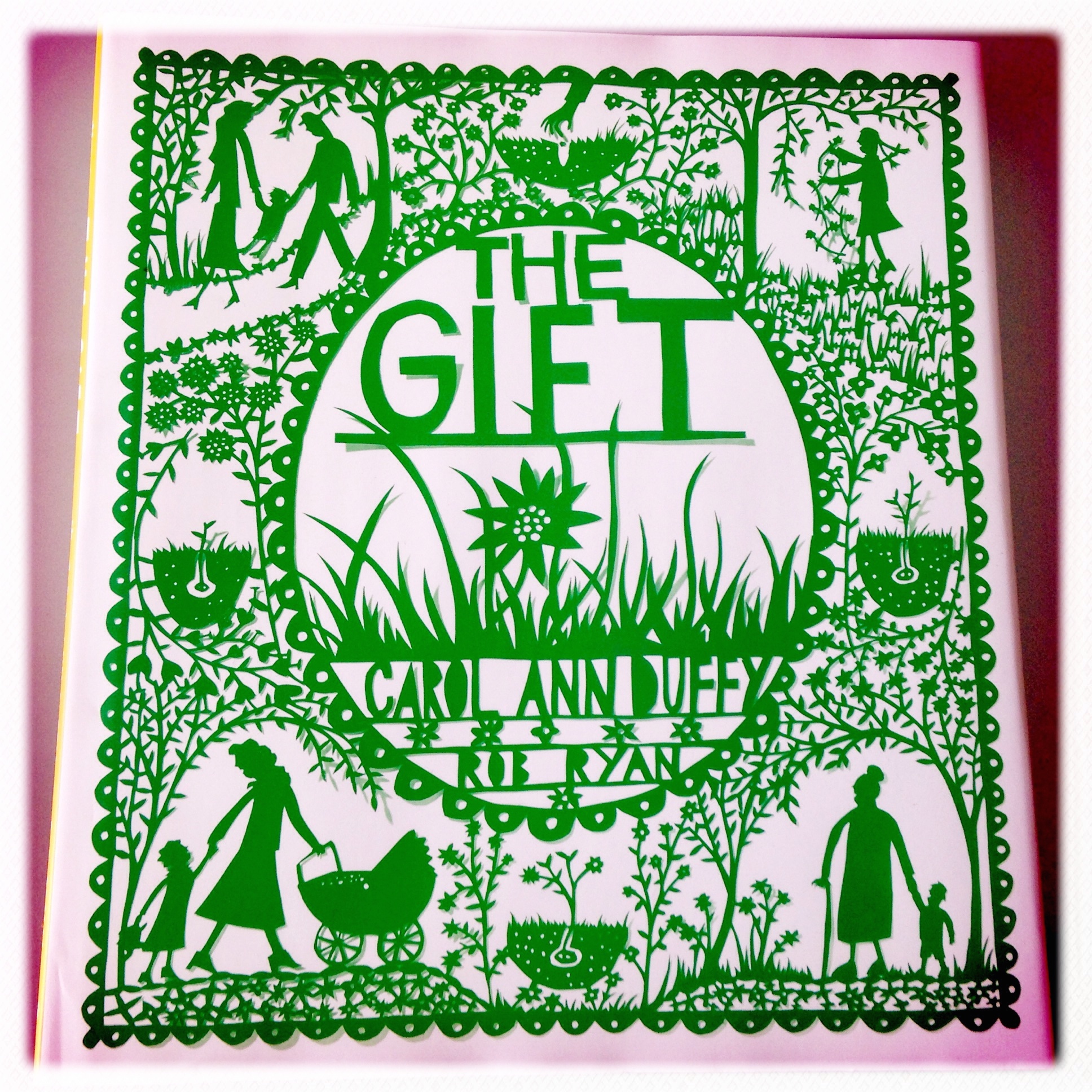 Best Cover: Look Who’s Back and The Gift #bookadayuk

Favourite Great War Novel: Birdsong and A Month In The Country #bookadayUK