The longlist for the 2014 Man Booker Prize was announced earlier today. This year’s list was awaited with particular curiosity because, of course, the Man Booker  trustees decided – for the first time – to change the rules which had previously allowed only British and Commonwealth authors to be considered for the prize. So…what did they pick? Thirteen novels made it to the first stage.

The longlist is as follows:

To Rise Again at a Decent Hour, Joshua Ferris (Viking)
The Narrow Road to the Deep North,Richard Flanagan (Chatto & Windus)
We Are All Completely Beside Ourselves,Karen Joy Fowler (Serpent’s Tail)
The Blazing World,Siri Hustvedt (Sceptre)
J, Howard Jacobson (Jonathan Cape)
The Wake,Paul Kingsnorth (Unbound)
The Bone Clocks,David Mitchell (Sceptre)
The Lives of Others,Neel Mukherjee (Chatto & Windus)
Us, David Nicholls (Hodder & Stoughton)
The Dog,Joseph O’Neill (Fourth Estate)
Orfeo,Richard Powers (Atlantic Books)
How to be Both, Ali Smith (Hamish Hamilton)
History of the Rain,Niall Williams (Bloomsbury)
There are novels by four Americans (Powers, Hustvedt, Ferris and Fowler), six Britons (Jacobson, Kingsnorth, Mitchell, Mukherjee, Nicholls, Powers and Smith), two Irish writers (O’Neill and Williams) and one Australian (Flanagan). There’s a former winner on the list – Jacobson – as well as two previous nominees – Smith and Mitchell – and some well known names and novels that immediately caught my eye. Far be it from me to mention a dirty word (whisper it, readability) but I’m looking forward to reading the list. It feels somewhat less stuffy without a conscious effort to be more”accessible”.
I know some people are a bit disappointed with the range and diversity, given the theoretical new scope of the Prize’s remit – any novel written in English. It’s still dominated by Western White Males, with three women and one Anglo-Indian writer. Maybe this will change over time; maybe it’s an issue with whose novels publishers chose to submit. I guess we’re also assuming that the longlist is a representative sample of the initial submissions – of course we’ll never know, because that must remain confidential… I’ll be honest, I was hoping for more variety, although I do like the sound of the novels that have made it through.
The judges (Sarah Churchwell, Daniel Glaser, Jonathan Bate, Alastair Niven and Erica Wagner, under the chairmanship of Anthony Grayling) will meet again to reduce their longlist to a shortlist of six titles which will be announced on Tuesday 9th September.   The winning novel will be revealed October 14. 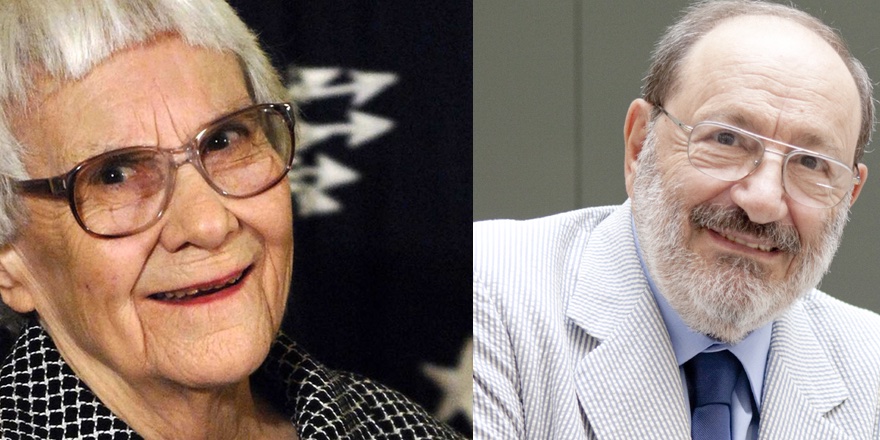