Rob introduces his Year of the Spy!

I’ve long been a fan of the spy genre. Growing up I would watch the Bond films or the Man from U.N.C.L.E tv show with my Dad before graduating to the Bond novels. I even spent a chunk of my time studying Ian Fleming’s novels for my undergraduate dissertation. So naturally I was very excited when Spectre (or is it SPECTRE?) was announced. It was only then that when looking through the film release schedule for 2015 did I notice that this year will be a thrilling an entertaining one. Many, many films that fit in to the spy genre are set to hit the big screen so why celebrate that?

I’m going to try and blog my trips to the cinema as well as couple them with a number of espionage novels I’ve been meaning to read. Here’s to a thrilling year! 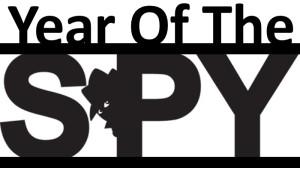 Any spy novels or films I should be looking out for?

Introducing The Art of Being Normal blog tour 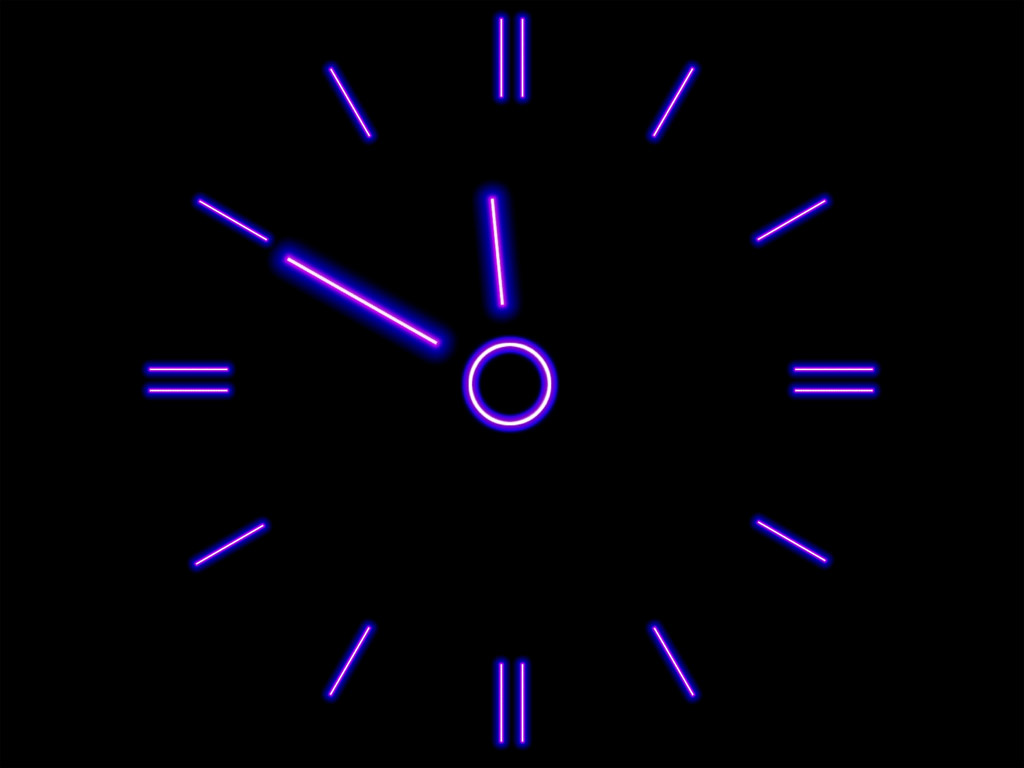 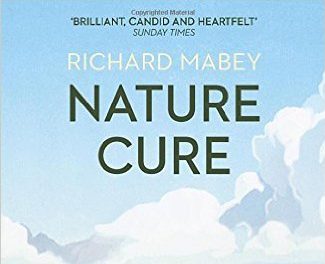