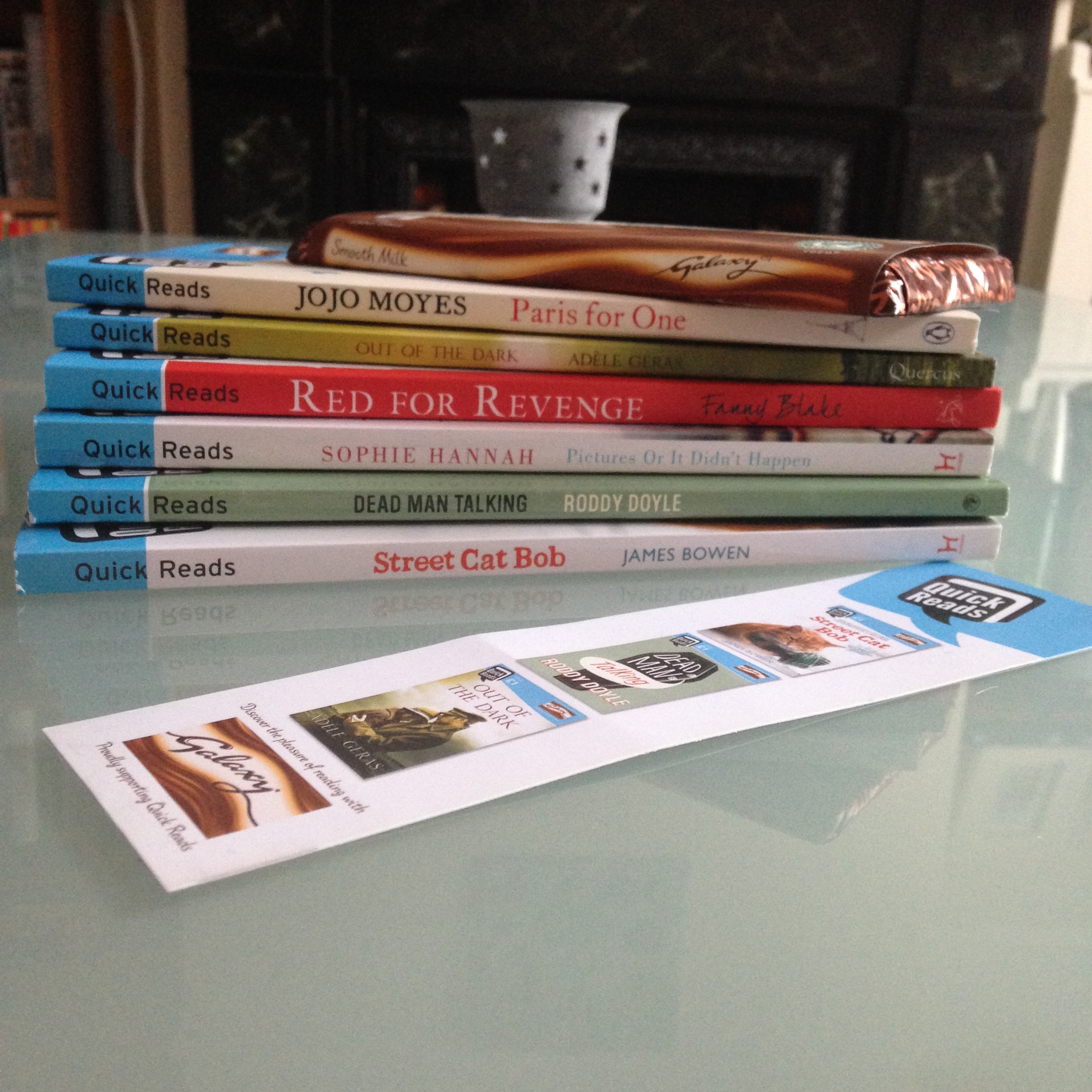 One in six adults in the UK find reading difficult and may never pick up a book. For keen readers, this can be easy to forget, as it’s second nature for some. This reluctance could be for a number of reasons, but many are held back by fear of finding reading a book difficult, or fear of looking stupid compared to others. Quick Reads are on a mission to quash that fear. They commission short books from some of the biggest writers working today, that are both accessible and hugely enjoyable. Whether English is your second language, you struggle with reading or simply want a quicker read that’s easy to carry on your commute then Quick Reads has a story for you. We’re proud to present a look at this year’s releases. 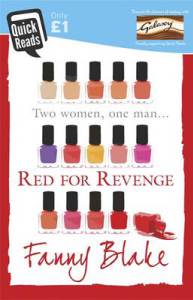 Former publisher, now freelance journalist and author of three novels. Her most recent novel, With a Friend Like You, was published in August 2014.

Maggie is married with two grown-up children. Her 25-year-old marriage to Phil has lost its sparkle. Carla is widowed. She understands life is short so she lives it to the full. But is her new romance all that it seems? When the two women meet in the beauty salon, they soon find they have more in common than the colour of their nails. The discovery that they are sharing the same man is shocking. How will Phil be taught a lesson or two he won’t forget? 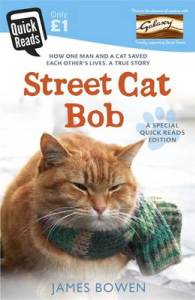 In 2007 James was living in sheltered accommodation on a methadone programme, having previously been a homeless drug addict, when he became the ‘owner’ of a stray cat whom he named Bob. James and Bob stuck up a relationship – James used to take Bob busking with him in his spots round London inc Covent Garden and Piccadilly.

Their relationship came to the attention of the Islington Gazette, which began to publish a column about them, this in turn secured a book deal. Since the publication of A Street Cat Named Bob, it has sold over 1m copies and been translated into 30 languages. It spent 76 weeks at the top of the Sunday Times bestseller list and entered the New York Times’ bestseller list at no 7. The book is currently being made into a film. 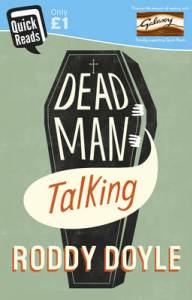 Renowned Irish author, screenwriter and dramatist. Winner and shortlisted author of the Man Booker Prize, Bafta award for screenplay of his novel The Commitments along with several other awards.

Pat had been best friends with Joe Murphy since they were kids. But years ago they had a fight. A big one, and they haven’t spoken since – till the day before Joe’s funeral. What? On the day before his funeral Joe would be dead, wouldn’t he? Yes, he would…Roddy Doyle’s first book for the Quick Reads programme to support adult literacy is fast, funny and just a tiny bit spooky.

Adele Geras – Out of the Dark 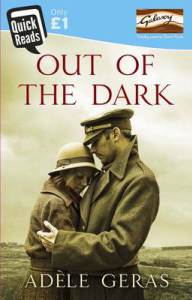 Author of over 90 books for adults, teens and children. Adele was born in Jerusalem and came to the UK to study English at Oxford. She has won prizes for her writing and been shortlisted for both the Whitbread Prize and Carnegie Medal.

Rob Stone comes back from the horrors of the First World War with a ruined face and a broken heart. Lonely, unable to forget the things he has seen, and haunted by the ghost of his dead Captain, all that Rob has left is a picture of the Captain’s family. Rob sets out to find them, hoping that by bringing them the picture, he can bring peace to the Captain’s ghost – and to his own troubled heart. 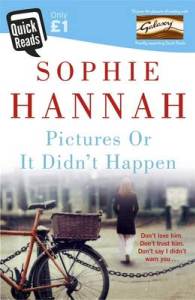 Winner of the Crime Thriller of the year awards 2013, Sophie has also written the latest Poirot novel, which was published in September.

Would you trust a complete stranger? After Chloe and her daughter Freya are rescued from disaster by a man who seems too good to be true, Chloe decides she must find him again to thank him. But instead of meeting her knight in shining armour, she comes across a woman called Nadine Caspian who warns her to stay well away from him…

Jojo Moyes – Paris For Two One 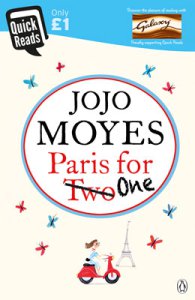 Author of 12 novels, including the recent best seller The One Plus One and twice winner of Romantic Novelist of the Year Award.

Nell is twenty-six and has never been to Paris. She has never even been on a weekend away with her boyfriend. Everyone knows she is just not the adventurous type. But, when her boyfriend doesn’t turn up for their romantic mini-break, Nell has the chance to prove everyone wrong…

Which sounds good to you? I’m intrigued by Pictures Or It Didn’t Happen, but I’d love to read more about Street Cat Bob too – he’s so cute!

Galaxy Quick Reads are bite-sized books written by best-selling authors which cost only £1. They are available from bookshops, supermarkets and online or can be borrowed from libraries across the country. For more information visit www.quickreads.org.uk. 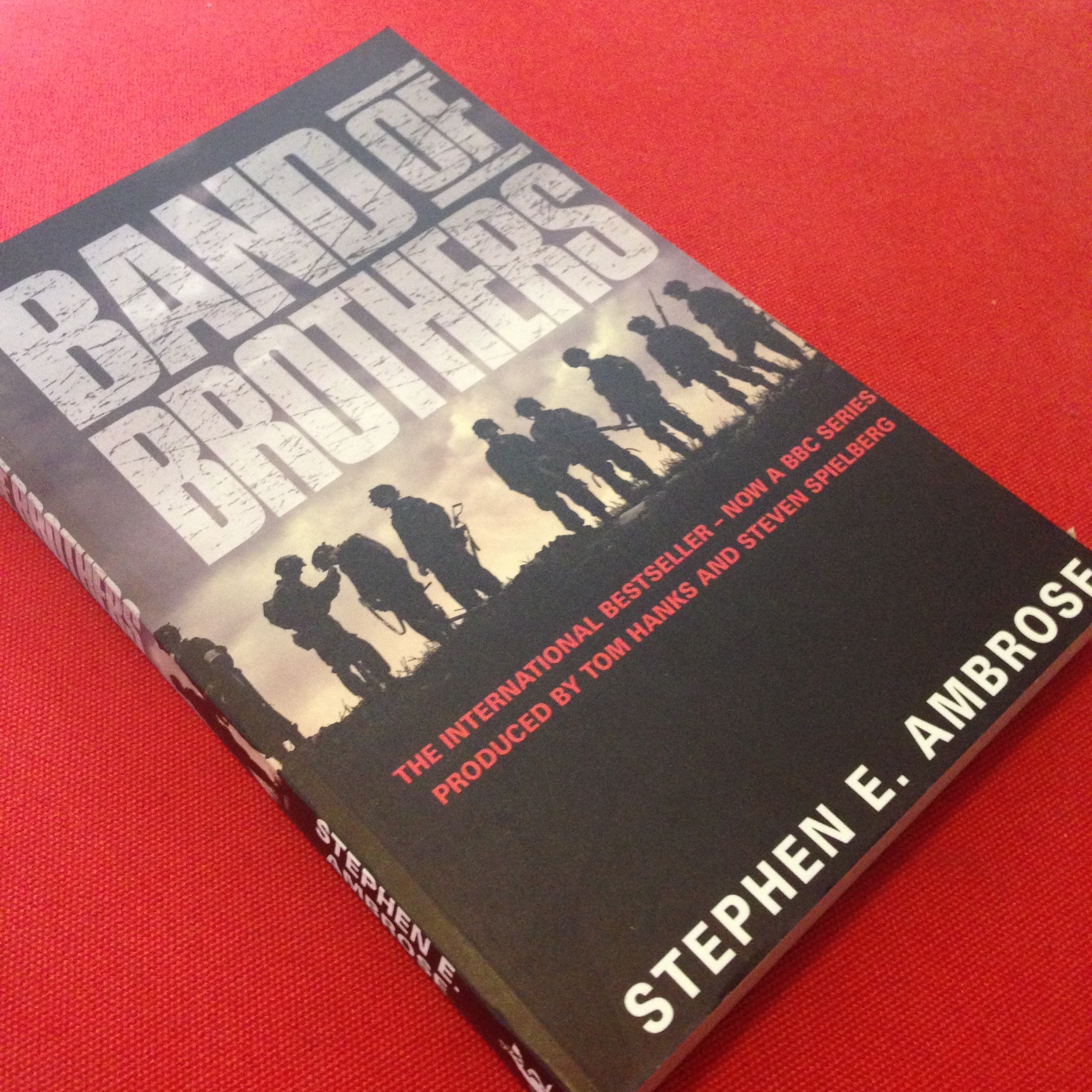 Forgot I owned: Band of Brothers and Tom-All-Alone’s #bookaday 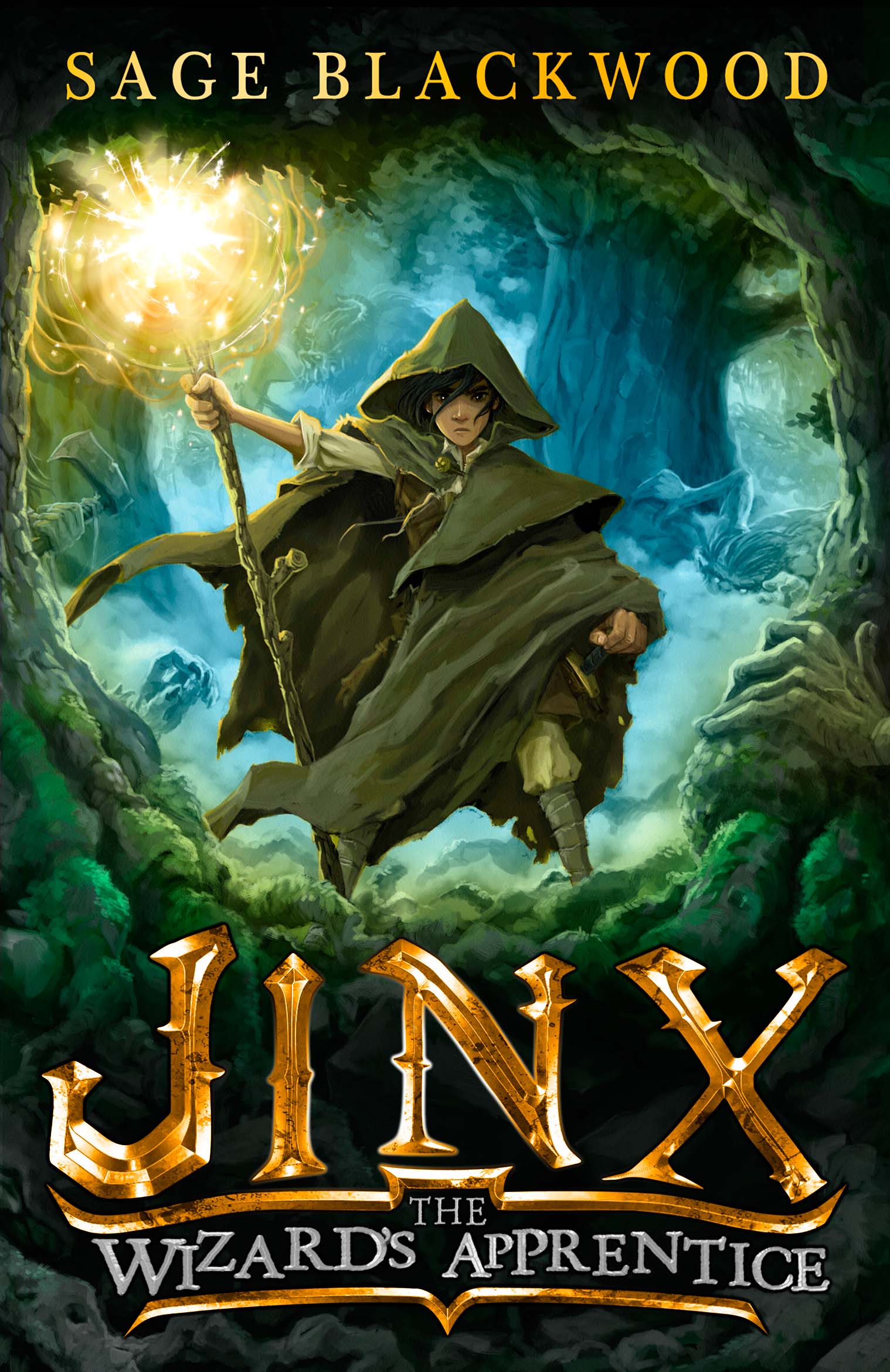 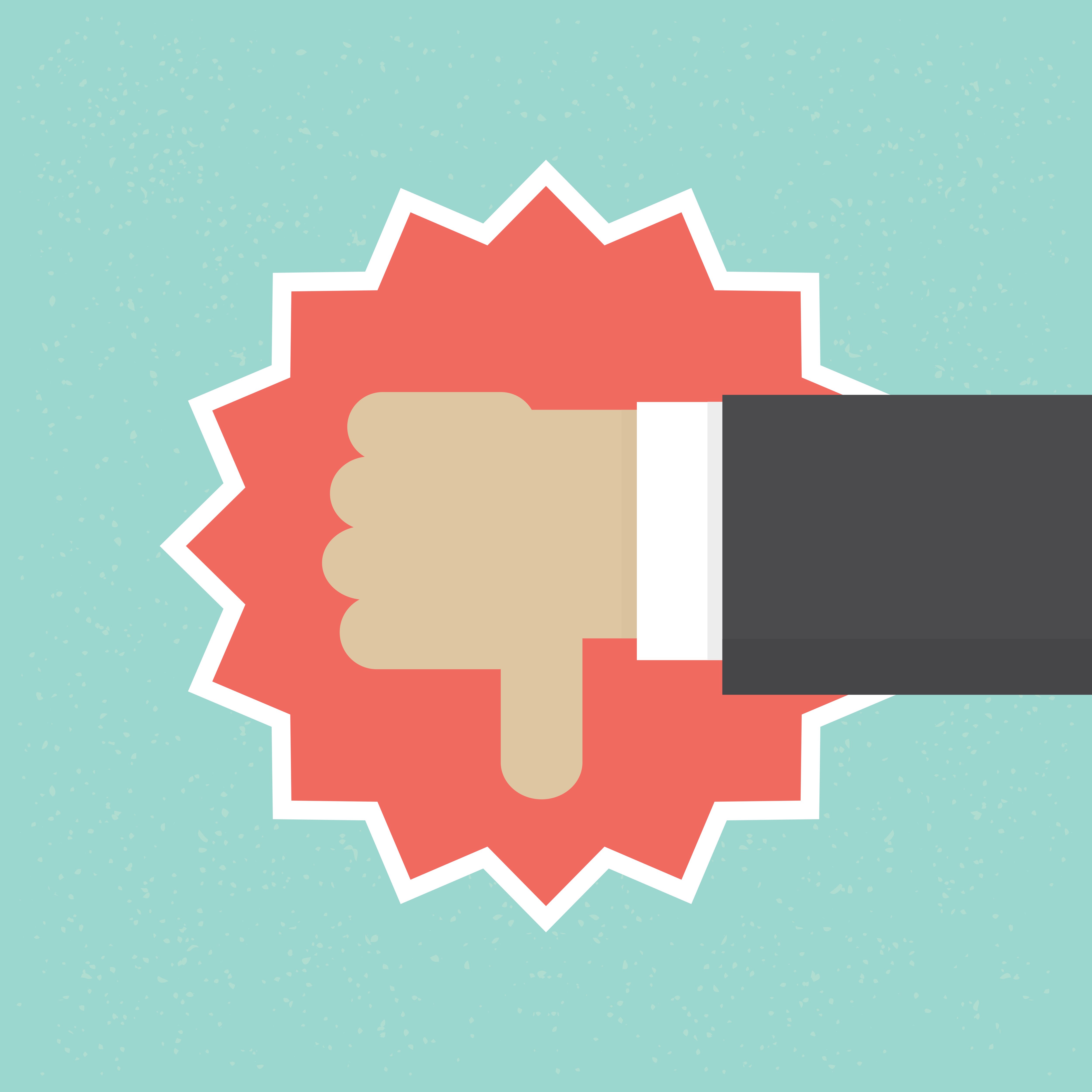