From the author of Trouble comes a new novel about boys, bands and best mates.

Kaz is still reeling from being dumped by the love of her life… Ruby is bored of hearing about it. Time to change the record.

If you’ve listened to the Adventures With Words YA podcast, you’ll have heard me talking about Trouble by Non Pratt, one of the first ‘contemporary’ real-world YA books that I’ve read and loved. That might seem unlikely, as I read plenty of literary fiction aimed at adults which is set in the real world, but the vast majority of the YA that I read is written with an SFF aspect. I picked up Trouble because of the fantastic, provocative sperm-meets-egg cover, and I was delighted to find a funny, touching and perceptive portrayal of teen relationships, sex and pregnancy, in the UK in 2015.

I was thrilled to read Remix, because, as soon as I read the blurb, I was right back there at Reading Festival with my best friends, in the year after my A Levels, jumping around in the mud in huge flares, glittery eye make up and lots of eye liner. Admittedly, Ruby seems more confident in her approach to relationships than I would have been at the time, but as I read, I found both Kaz and Ruby immediately relatable – they’re considering their future at college, their romantic relationships, their fandoms, their families and also – most importantly – the way that their friendship is changing and developing as they do. It was HUGELY refreshing to read a novel which, while it features romance, puts friendship at its heart.

Non has a brilliant talent – which has been noted by a number of readers and reviewers I greatly respect – for creating wonderful characters, and plots which seem simple and are really gripping at the same time. Remix has a fantastic cast, with Kaz and Ruby at its heart, and around them a motley crew of ex-boyfriends, brothers, friends and new acquaintances, as well as some glamorous – and possibly dangerous – musicians. They’re also from a range of background which felt real and representative, unlike some American YA, which seems to hover firmly in the realms of affluence, apart from the occasional batboy love interest. However, I never felt overwhelmed by the number of people – we’re steered through the crowd alongside Kaz or Ruby, depending on the chapter, so that we understand what each friend’s perspective will be, and also what they might have misunderstood too. There are some cringeworthy moments, when I wished I could reach into the book to stop a dreadful mistake or misunderstanding, but those are all too familiar from that time in my life too!

The tension ramps up gradually, almost imperceptibly, over the course of the festival weekend, which is also pretty realistic. Tempers begin to fray as people grow more tired, and possibly more hungover, and there’s something about that many young people all in a confined space which adds to the drama of the situation. Without them realising it, Non’s brilliantly real characters are trapped in a muddy, musical pressure cooker…and I loved it.

If Ibsen had a sense of humour and wrote about teenagers at music festivals, he’d have written Remix.

I could say a lot more about Kaz and Ruby themselves, but I’d like to let you discover them when you read them book. I could also say a lot more about the interesting way that Non deconstructs the way that social media and fandom plays such a big part in our lives now – it’s certainly a big influence on a large strand of the plot – but again, I don’t want to give away any spoilers. For now, I’ll say that I enjoyed Remix hugely. I think Non’s writing of character, place and plot is fantastic in its realism and relatable nature but also in the drama that she’s able to create from these very recognisable situations. After all, these are the dramas that so many of us will experience ourselves, and I don’t know about you but they feel pretty important.

Thank you to Sarah Nuttall for kindly sharing an advance reading copy with me, pre-publication. 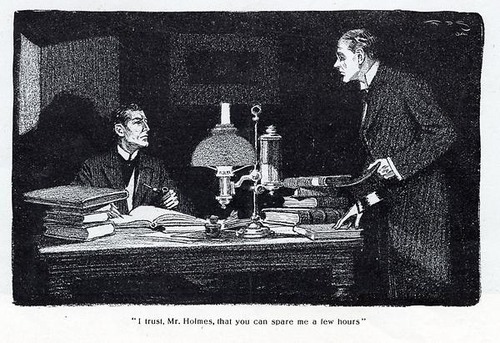 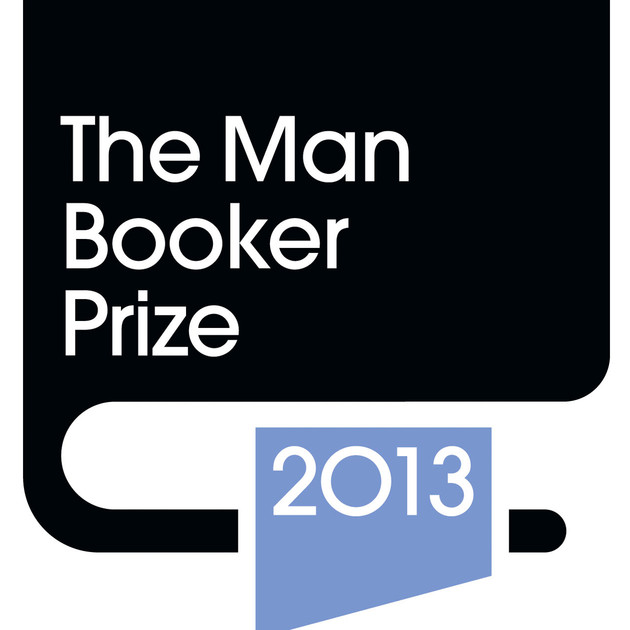 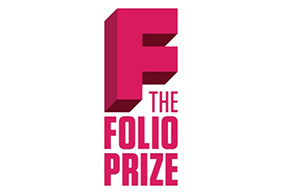