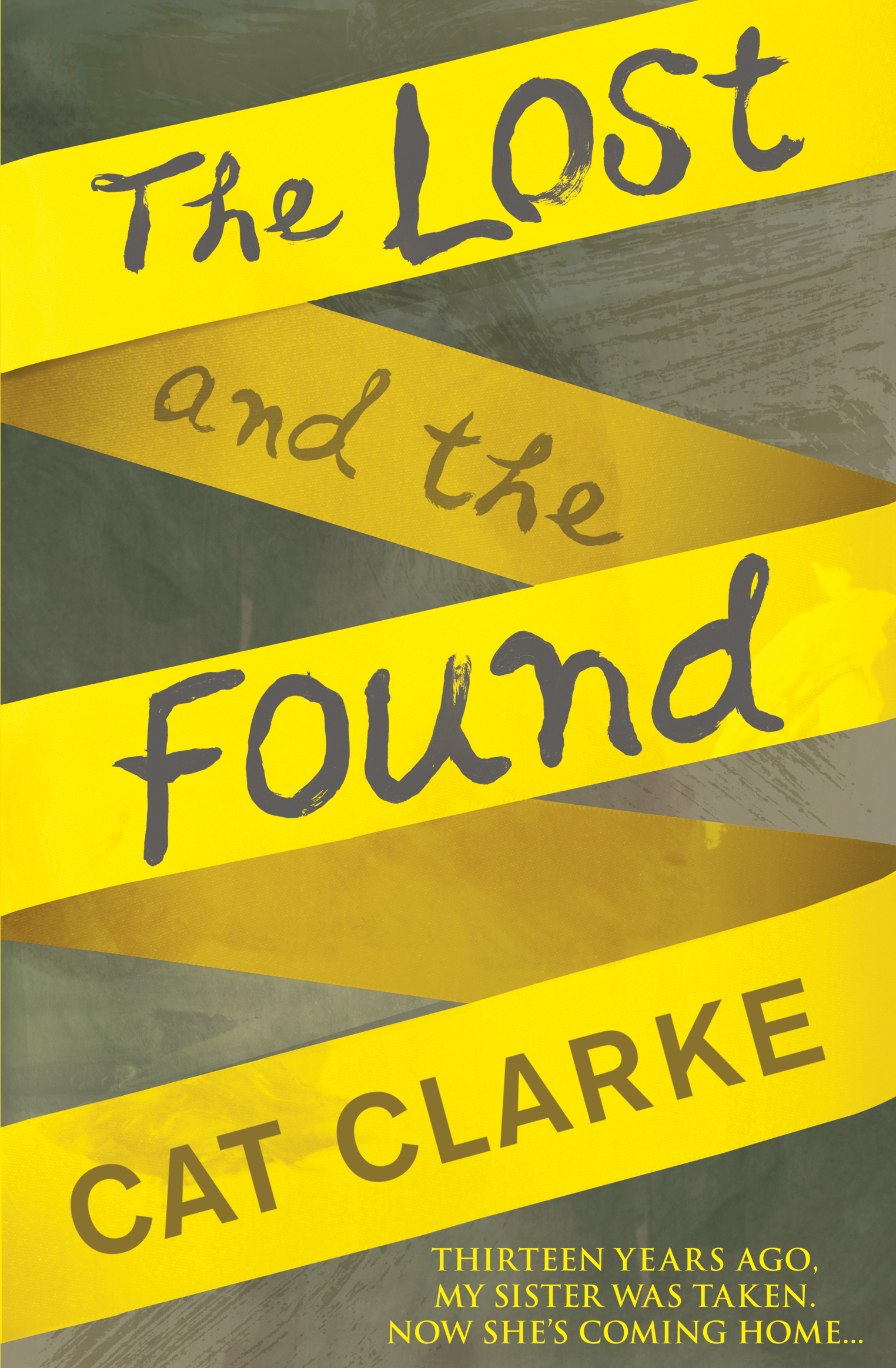 When six-year-old Laurel Logan was abducted, the only witness was her younger sister. Faith’s childhood was dominated by Laurel’s disappearance – from her parents’ broken marriage and the constant media attention to dealing with so-called friends who only ever wanted to talk about her sister.

Thirteen years later, a young woman is found in the garden of the Logans’ old house, disorientated and clutching the teddy bear Laurel was last seen with. Laurel is home at last, safe and sound. Faith always dreamed of getting her sister back, without ever truly believing it would happen. But a disturbing series of events leaves Faith increasingly isolated and paranoid, and before long she begins to wonder if everything that’s lost can be found again…

I first came across Cat Clarke in the Literary Arena of Latitude Festival, a few years ago, where she, and the equally excellent Tanya Byrne, were experiencing possibly one of the worst interview I’ve ever witnessed. What really struck me, though, was not the ineptitude of the interviewer, who ignored Cat and Tanya’s answers, sticking blindly to her script and having clearly done little to no research. It was the passion with which both women talked about their books and their characters, the importance of the representation of diverse characters, especially in young adult fiction, and also their great good humour in a situation which could have been cringeworthy but in actual fact was really pretty funny, as the pair chatted to each other.

How could I fail to be won over by this display of positivity? I became a fan instantly, and have since read Heart Shaped Bruise, which Tanya was talking about at the time, with Follow Me Down on my shelf as a future treat, and A Kiss In The Dark, Cat’s most recent novel until now, a fantastic dual-narrative about the way we construct identity and the hot topic of victim blaming. It turns out women who are very funny in person can have very dark imaginations. All the better, in my opinion.

I was thrilled to discover that Cat’s new book, The Lost and the Found was due out this summer. It tells the story of Faith Logan, who has grown up in a paradox – she has been unable to escape the absence of her sister Laurel, abducted from their front garden thirteen years ago. Laurel’s sudden reappearance seems like a miracle, and is just as hard to adjust to as magic is to believe in – Faith must go from theoretical to real-life sister, helping  Laurel negotiate her path back into normality. Of course, there are nagging doubts. Laurel has appeared as if from nowhere. Is everything really what it seems? And if Faith and her parents can take Laurel at face value, can it really be possible to recapture the family life they lost?

I’ll be honest, I knew I was going to enjoy Cat’s prose style. She has the teenage narrative voice down to a tee. Faith never felt cliched or muddled, with references sounding fresh and accurate, just the right amount of pop culture but not too much that will date or age the book as time goes on. Most importantly, though, the web of relationships at the heart of the book rang true to me. The Logans are a modern family. Faith splits her time between her mum’s house, and her dad’s flat where he lives with his partner Michel. Perhaps, soon, this won’t be something to point out in a review, but I enjoyed that the family set up was something other than the conventional nuclear family. If anything, it makes this book more truthful and I hope we’ll see this in more YA in future – there are so many permutations of the family out there in the world, so it’s ridiculous that we don’t see this reflected in fiction more often. Faith doesn’t have many close friends, and the tensions there seemed all too real too – almost too close at times!

It was fascinating, too, to see the sisterly relationship unpicked in this way. I’m an older sister myself and I get on very well with my younger sibling; I’d do anything to stick up for her. Perhaps it was because of this connection that I found this a harrowing read at times, as more is revealed about the ordeal that Laurel has experienced while she’s been away, but also while reading about what Faith has gone through, waiting for her sister to return, or not. In fact I suspect I’d have been moved anyway – Cat Clarke’s talent at building tension and atmosphere is supreme, and she has no qualms about shocking her reader or tugging hard on the heart strings. She’s a merciless puppet master and I wouldn’t have it any other way.

It’s very tricky to go into much detail about The Lost and the Found – I could tell you more about the characters, but I don’t want to spoil anything for you. Suffice to say, I thought this was a fantastic read. I was gripped and raced through the book, which offers a brilliant plot, well-developed characters, and also a commentary on the way in which victims of crime and their families are treated by the tabloid media. The Lost and the Found is a tour-de-force of young adult thriller writing, exploring the heights of tensions and the depths of personal tragedy, and I can’t recommend it highly enough.

The Lost and the Found is out on 2nd July, £7.99, published by Quercus

Thank you to Cat and to Quercus for providing an advance review copy for me to read. 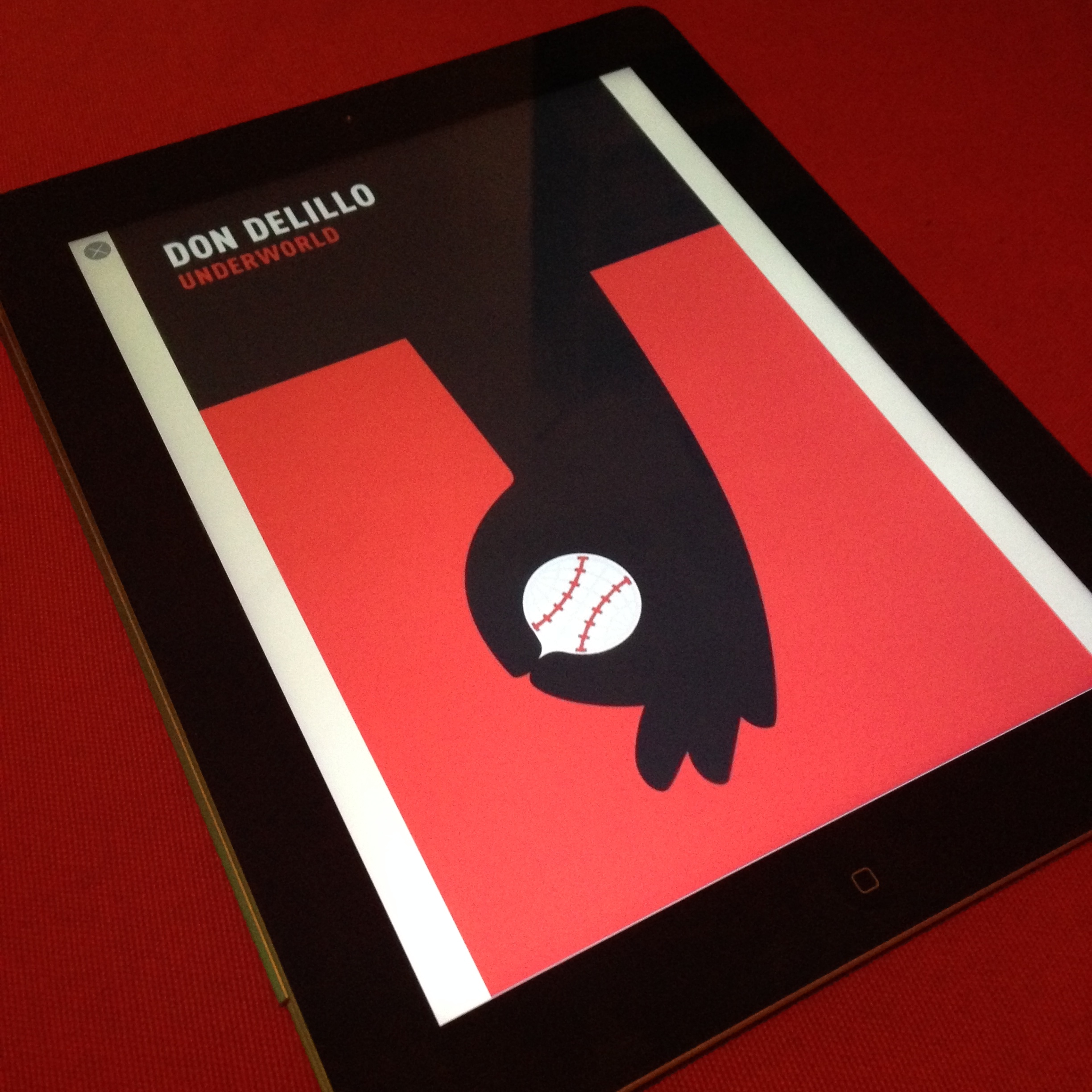 Join us on the Underworld Readalong 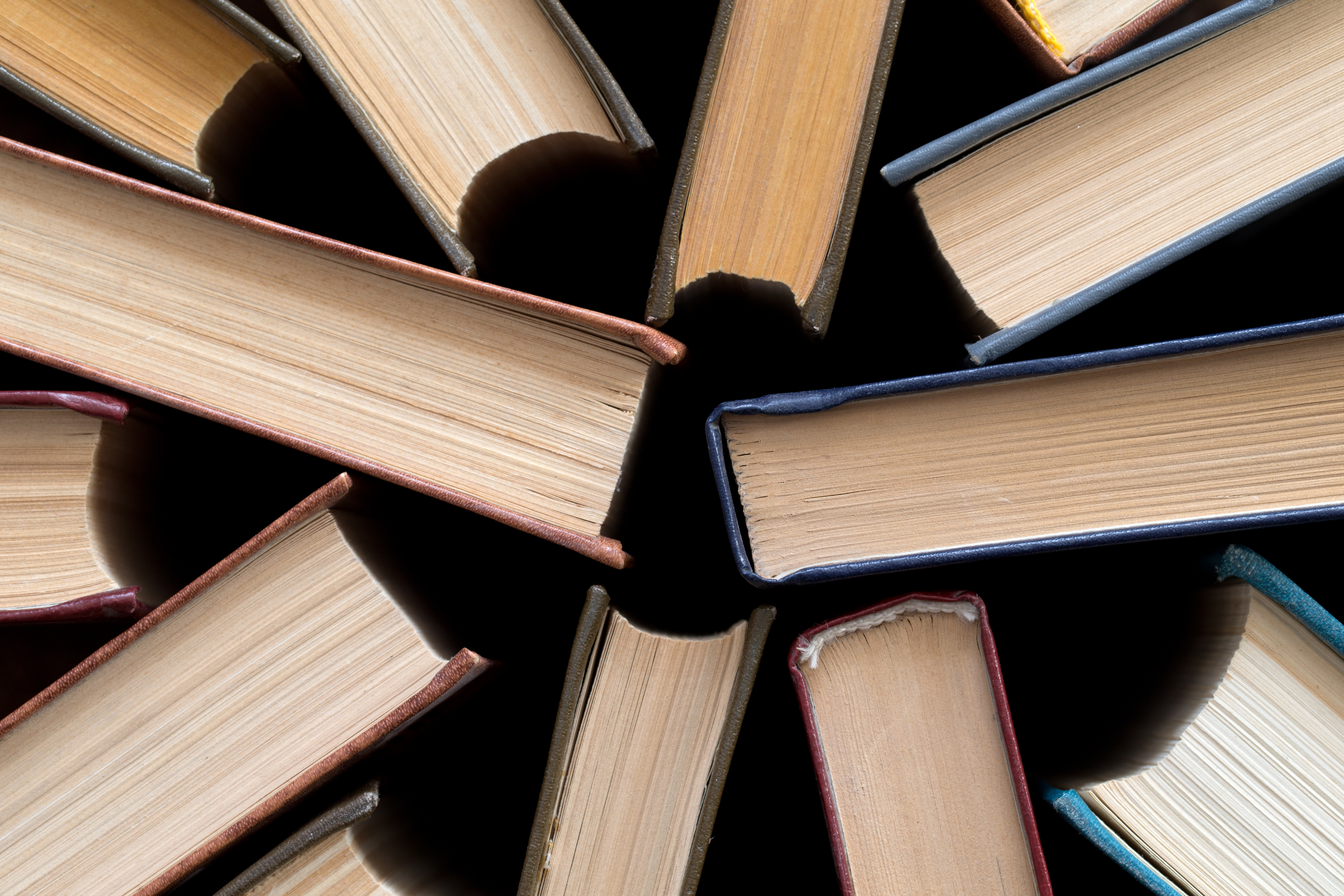 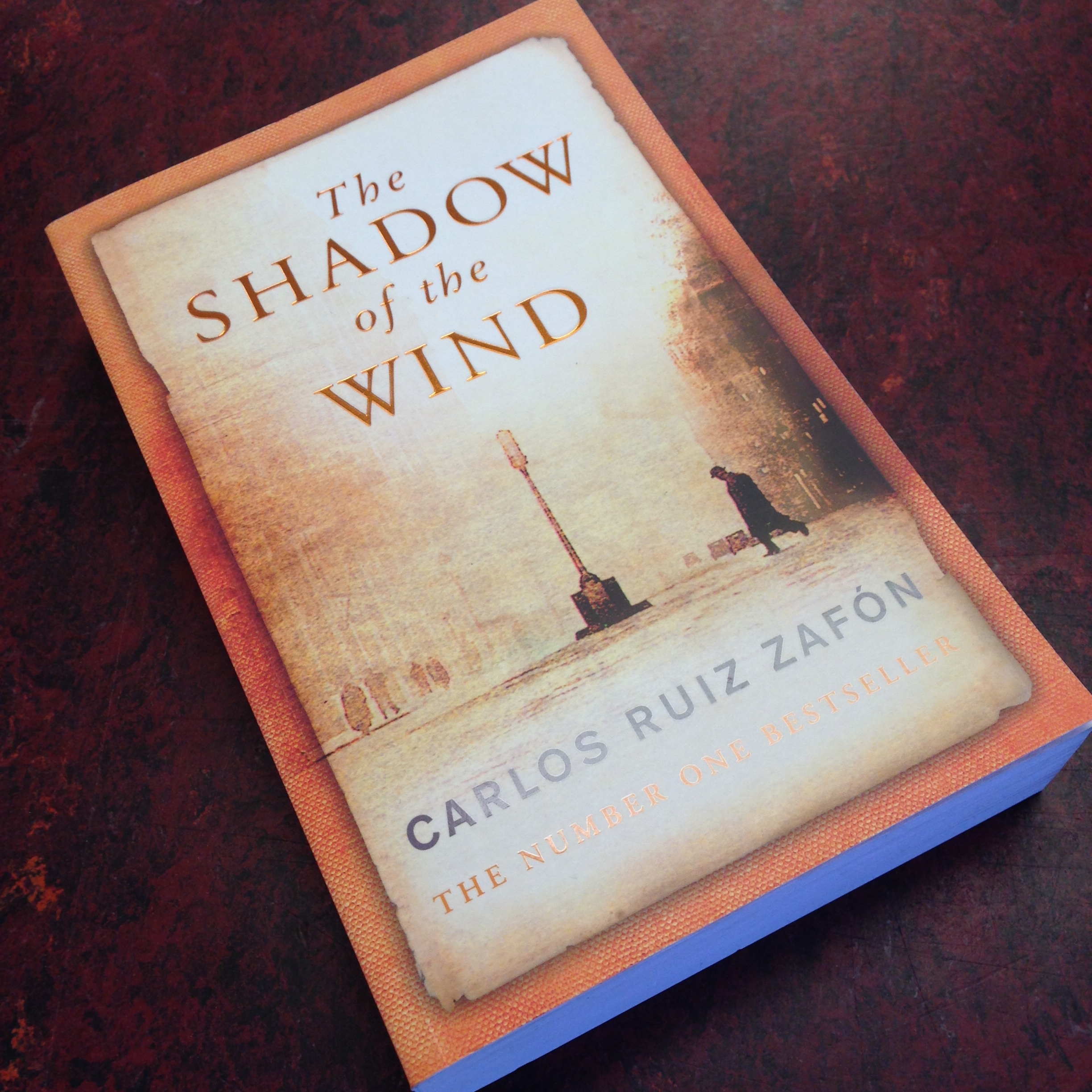 Novels that conjured up a place: The Shadow of the Wind and Cold Mountain #bookadayUK