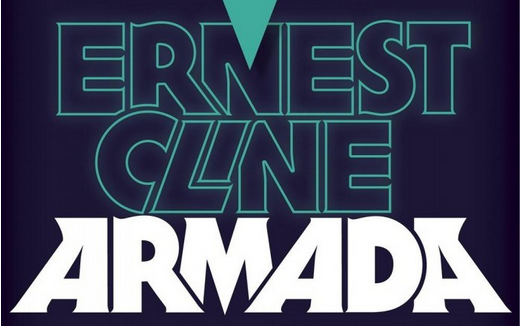 Ernest Cline entertained and amused us with his nostalgic adventure Ready Player One. Rob reviews his latest book, the intergalactic Armada.

Ready Player One was a book that I genuinely adored. As it went one, I never wanted it to end and when it did, I began pushing it onto others as a highly recommended read. (As a sidenote, I listened to the audiobook narrated by Will Wheaton, which resulted in a wonderfully meta moment) As someone in their thirties, this book very much spoke to me, traversing all the popular cultures reference from television, movies and games that I had enjoyed as a child growing up and repackaging it as a nostalgic trip for me as an adult.

When Ernest Cline’s Armada arrived, I had high hopes for the followup. I gazed admiringly at the deliberately retro cover and couldn’t wait to settle down. It begin on familiar territory with a young man, Zack Lightman (I know) looking for lost hopes- what to do with his life and clinging to the memory of his deceased father, spending his time playing video games in between. I almost wrote that he was wasting his time playing said video games, but soon it transpires that his hours blasting away at alien invaders was not recreation but actually training for a looming real alien invasion.

We folow Zack through his journey as the world comes to terms with the fact that they are very much not alone. The premise is a great ‘what if’ and ponders just how a generation raised on playing video games indoors would cope in a similar situation but forced to face a dangerous threat from outside. It explores some familiar tropes used in many branches of science fiction and often uses this cliches to its advantage, driving the plot forward. At times though these cliches come back to haunt it, as predictable plot twists do indeed happen and I was unsure if these were tow deliberate actions by Cline or just sloppy writing.

Much like Ready Player One, pop cultures references zing back and forth but sometimes they do get in the way. Whereas in Cline’s first book they could be said to paying homage to an era very much long lost, and also a required part of the puzzle that needs to be solved, sometimes here they felt a bit bolted on. People, and teenagers in particular, don’t quite talk like that and the dialogue and references felt forced at times.

Armada is an entertaining adventure that manages to excite and enthral. Yet it remains a simple straightforward story, despite the numerous twists, actions scenes and amusing dialogue. Where Ready Player One features a quest and the reader is uncovering it at the same time as Wade Watts here we are much more passive and are left to watch as the action is played out. We’re very much like one of the drones that are taking part in the battle – we’re watching some else play the action on the page.

In the end I’d say that part of the problem with Armada is that I kept comparing it to Ready Player One. Both are in the same vein but it felt like a pale comparison to the previous book and at times even felt a bit hollow. If you’ve never read RP1 then this still remains an enjoyable, escapist piece of entertainment. Either way, it’s worth a read but Cline doesn’t quite reach the high scores he achieved with his first book.

Armada by Ernest Cline is out on the 16th July. Buy the book at Waterstones.

Taking a break as... we're off to London! 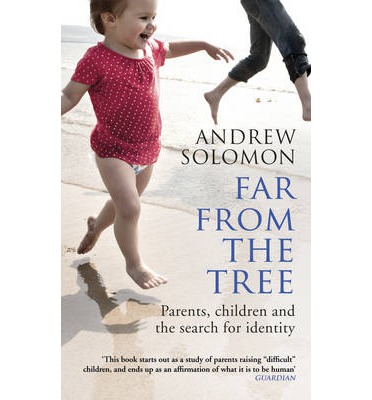 Shelf Help Review: Far from the Tree – Parents, children and the search for identity by Andrew Solomon 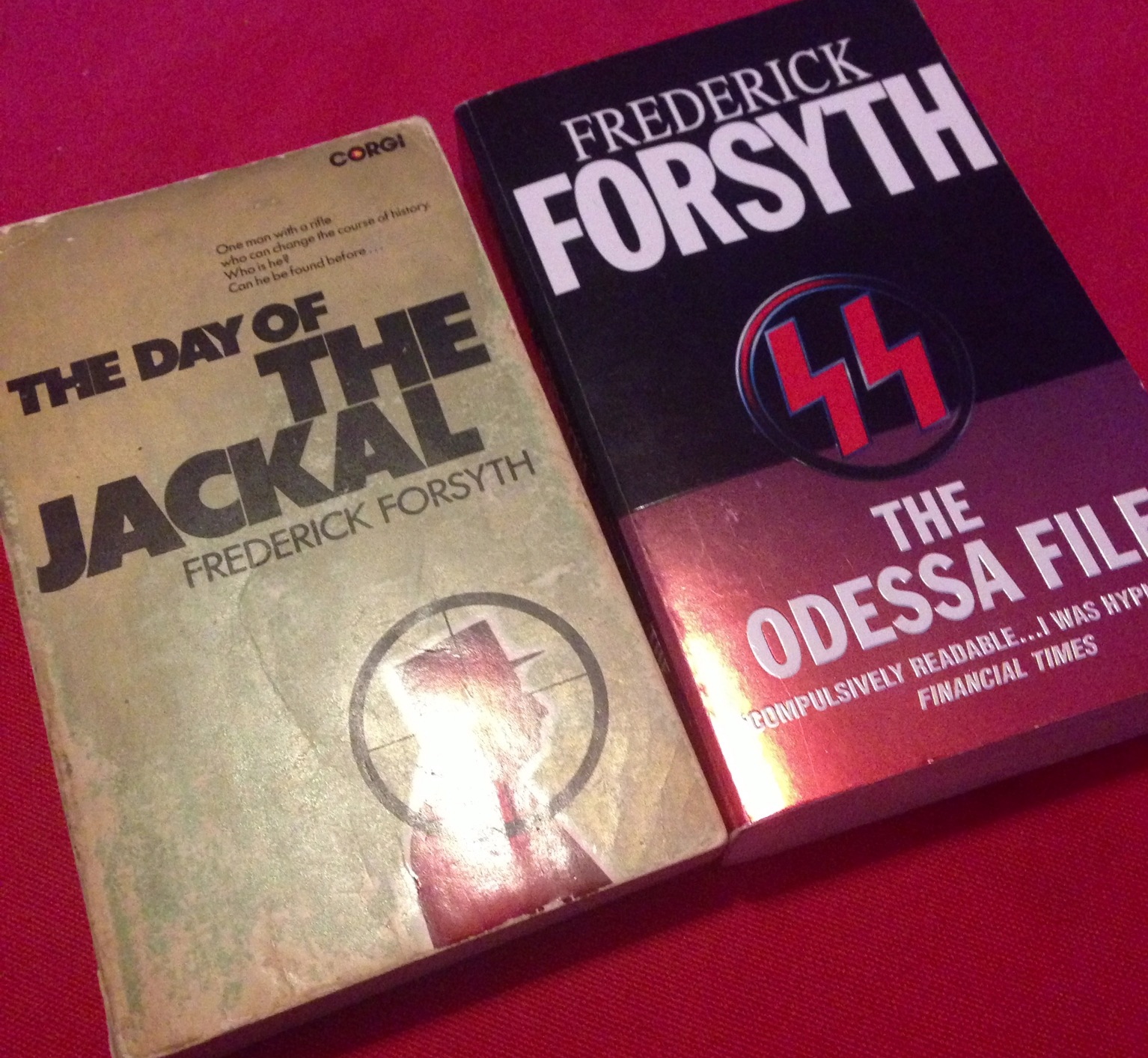 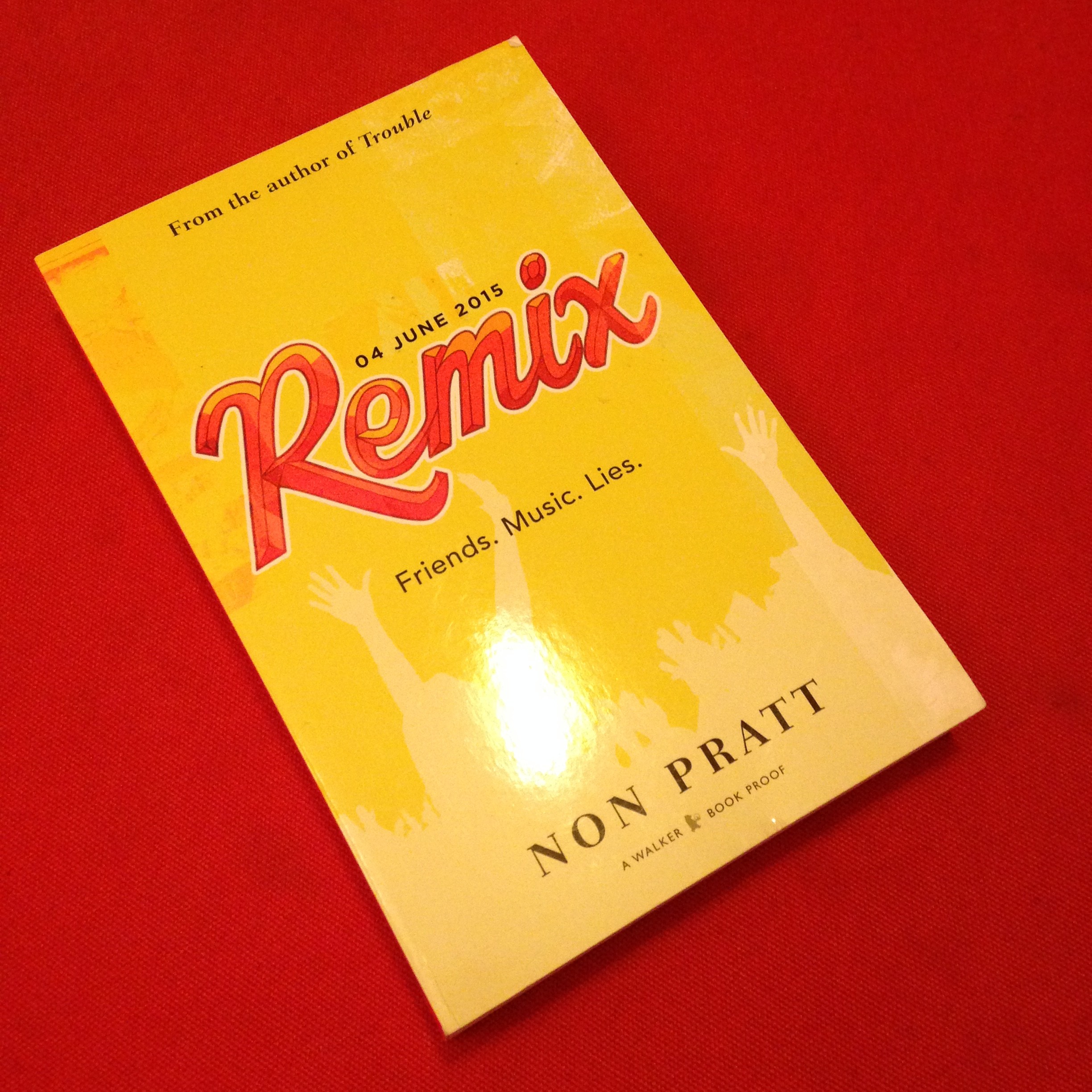